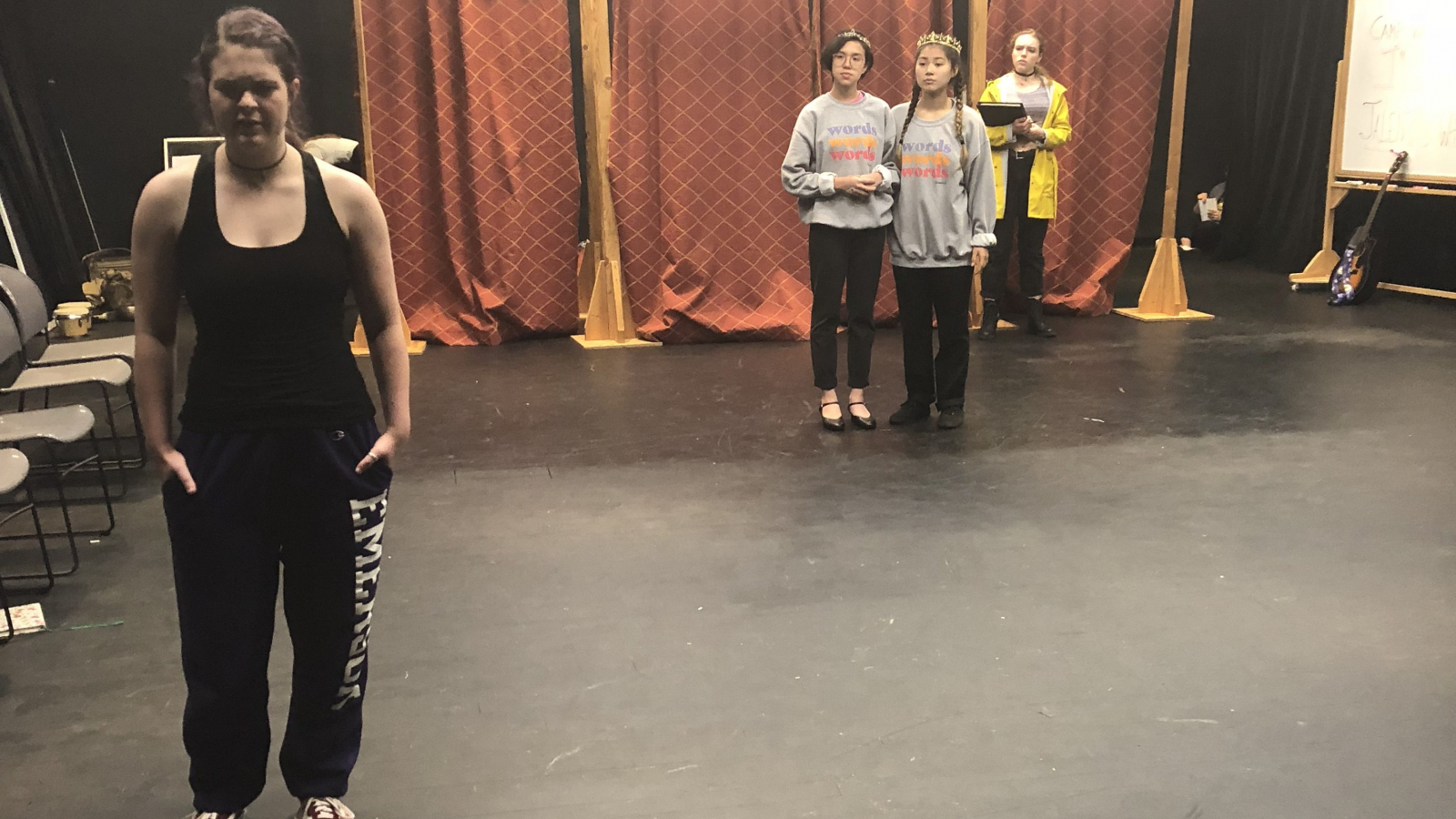 Emily started with giving notes about last night’s dress rehearsal in the Blackfriars. Emily then took time to let the cast decompress about their reactions and feelings about performing last night. We then started a run.

From the Play: “Look, my lord, if he hath not changed his color, and hath tears in his eyes.”

Within the world of our play we see how much art can move people, actors and audience alike.

From the Director: “We are the storytellers. We can’t control what the audience’s reaction are going to be. We’re all in service of this very, very old story that, for good reasons, is still being told. We have to be thankful that we get to tell these stories.”

Emily’s advice to the actors about how to handle a plethora of reactions to this difficult play.

From the Cast: “The thing is, that’s my normal foundation. I think I got tanner since I got here. Usually I do look like a ghost.”

Olivia on her “aging” makeup she wore at the dress last night and how she looked a little too much like the ghost, considering she is Corambis.

A lot of people had a hard time with their many conflicting reactions to our play last night. Luckily, Emily allowed the cast to have a space to talk those feelings out together. We talked about differentiating between a actor and character. We talked about the importance of getting out of character and play in a healthy way. One can’t live in dark Denmark all the time; an actor has to learn how to get out of that world once the play is done. This can take a long time to learn, but after our discussion today, our cast is on its way to figuring it out.

We also talked a lot about guilt. Guilt for feeling or not feeling anything during the play. Guilt for the audience’s reactions to the end of a really tragic play. All reactions and feelings are valid in art. We can never be sure how someone will react to anything, but what we can ensure is that we tell a story truthfully and in a way that serves the play. We can make connections with the characters and with the audience. We can hope that this piece of work is one people can see themselves in, one that is honest, one that is worth sharing. 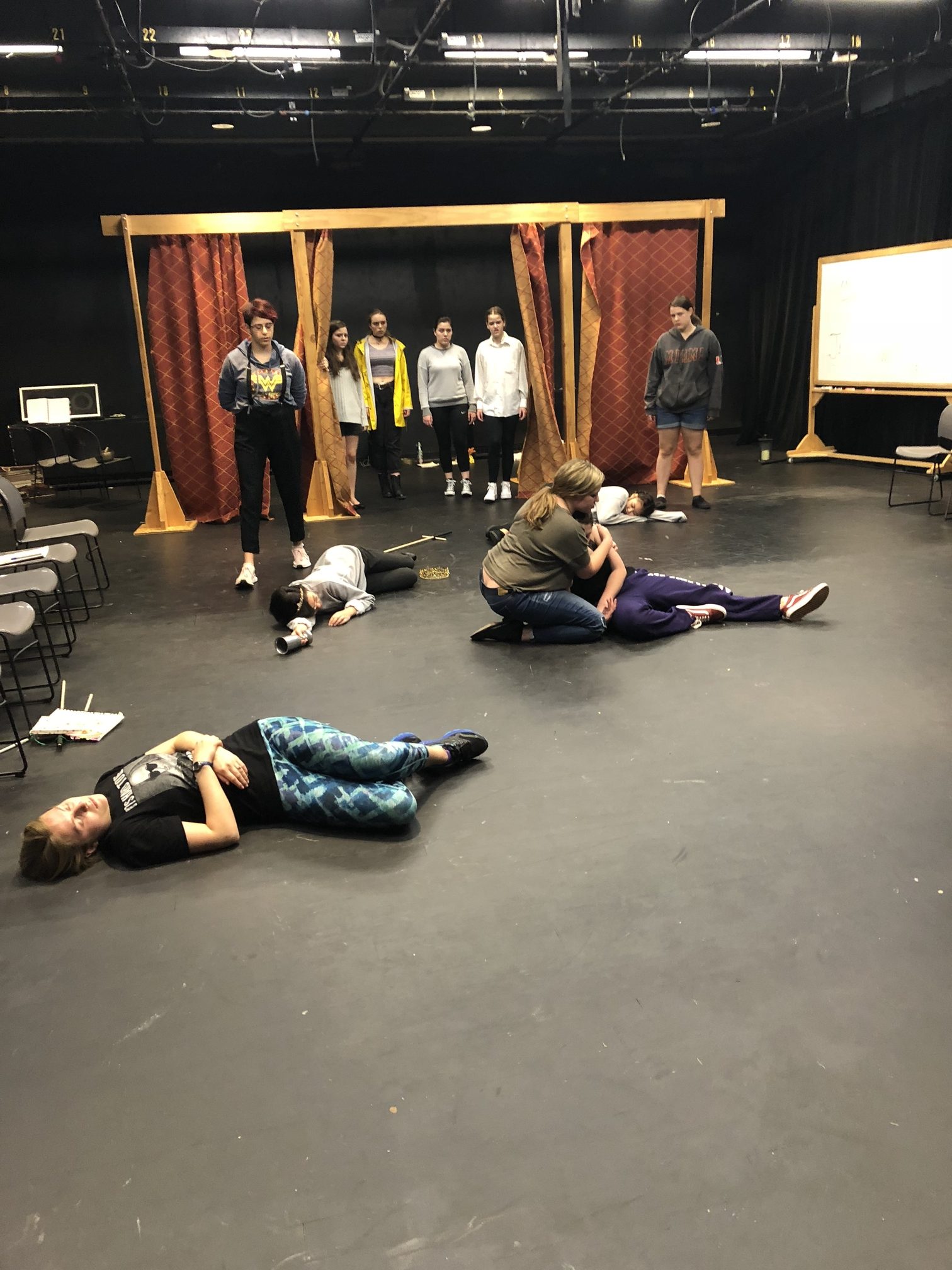 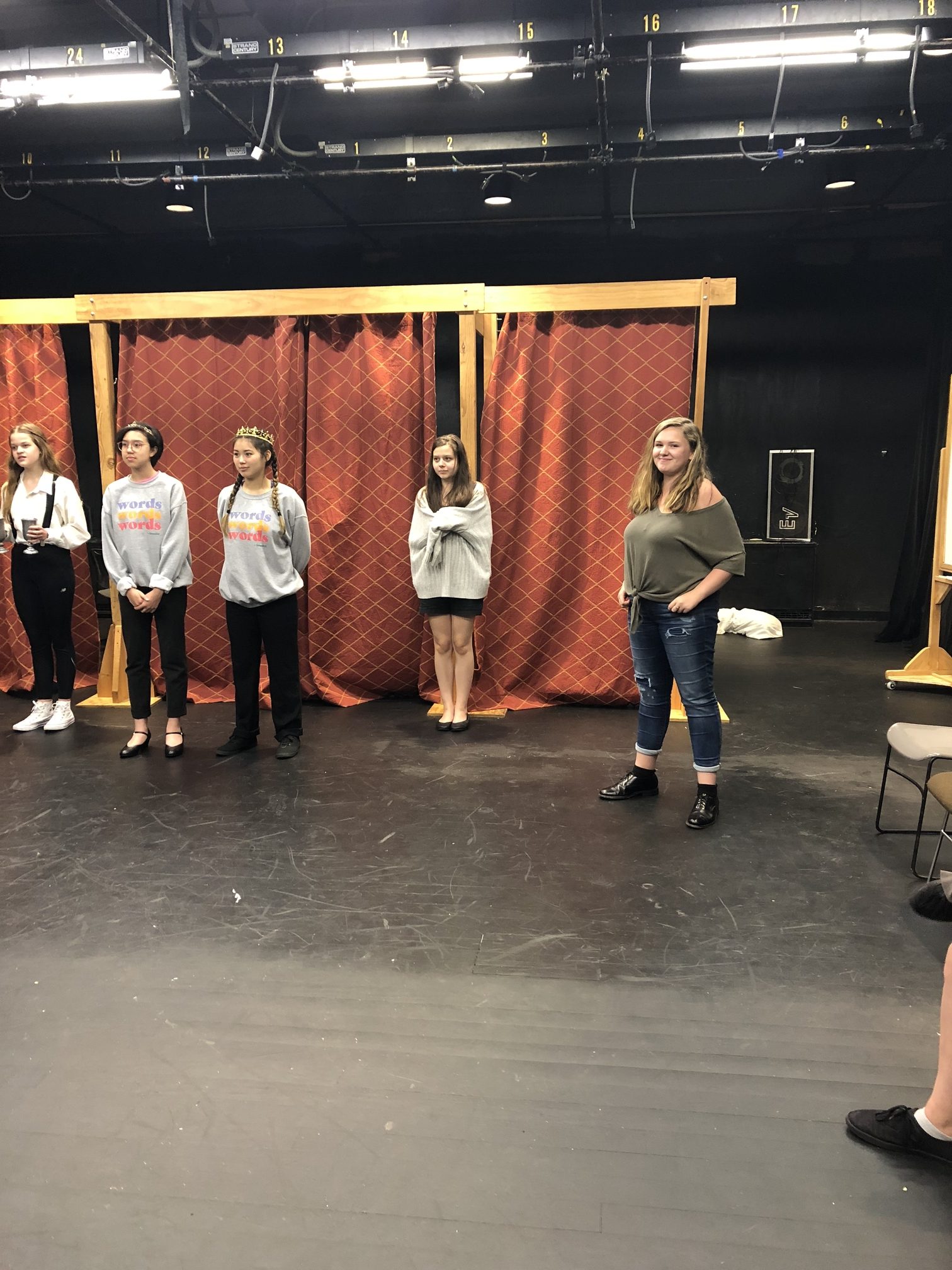 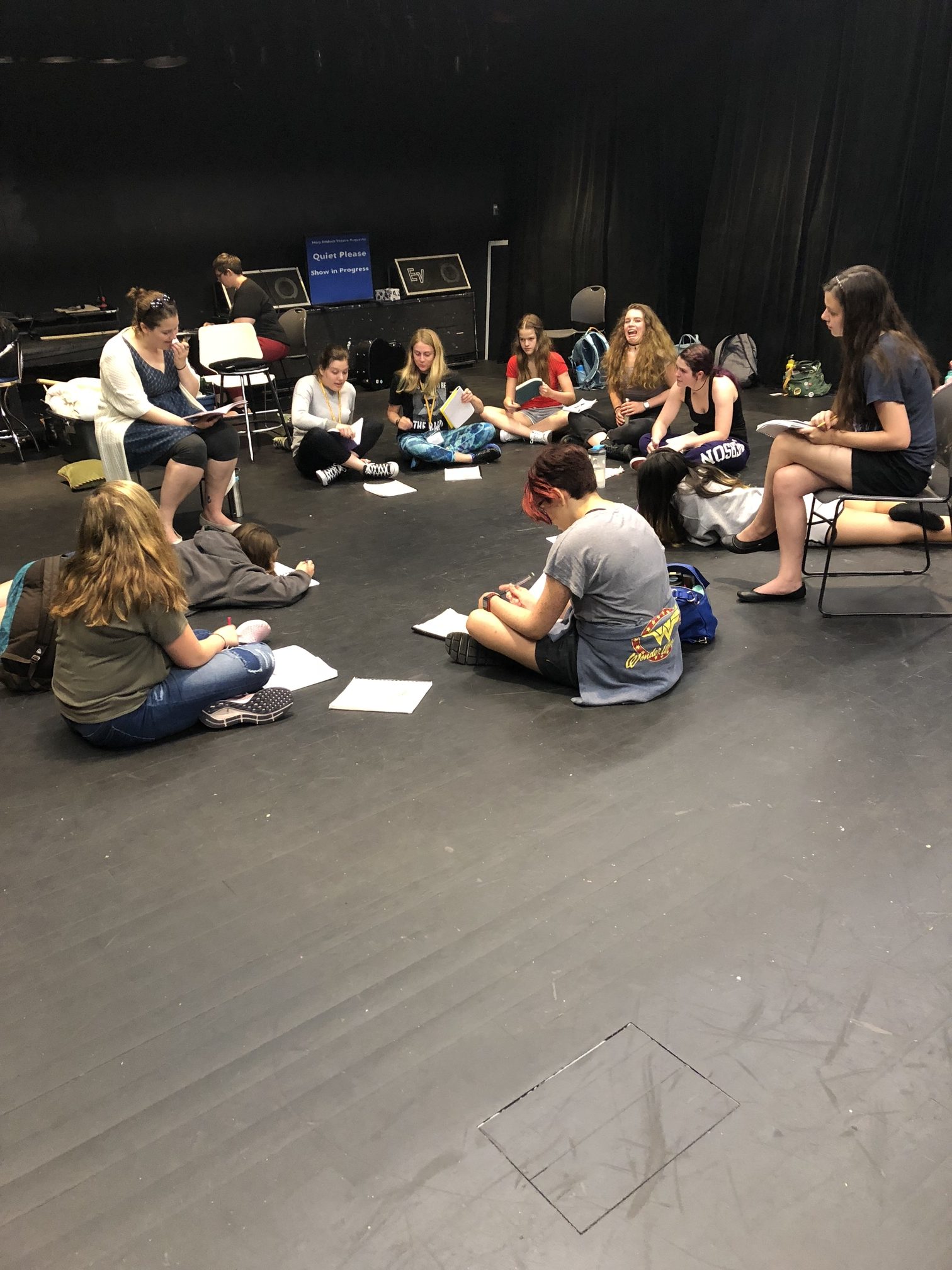 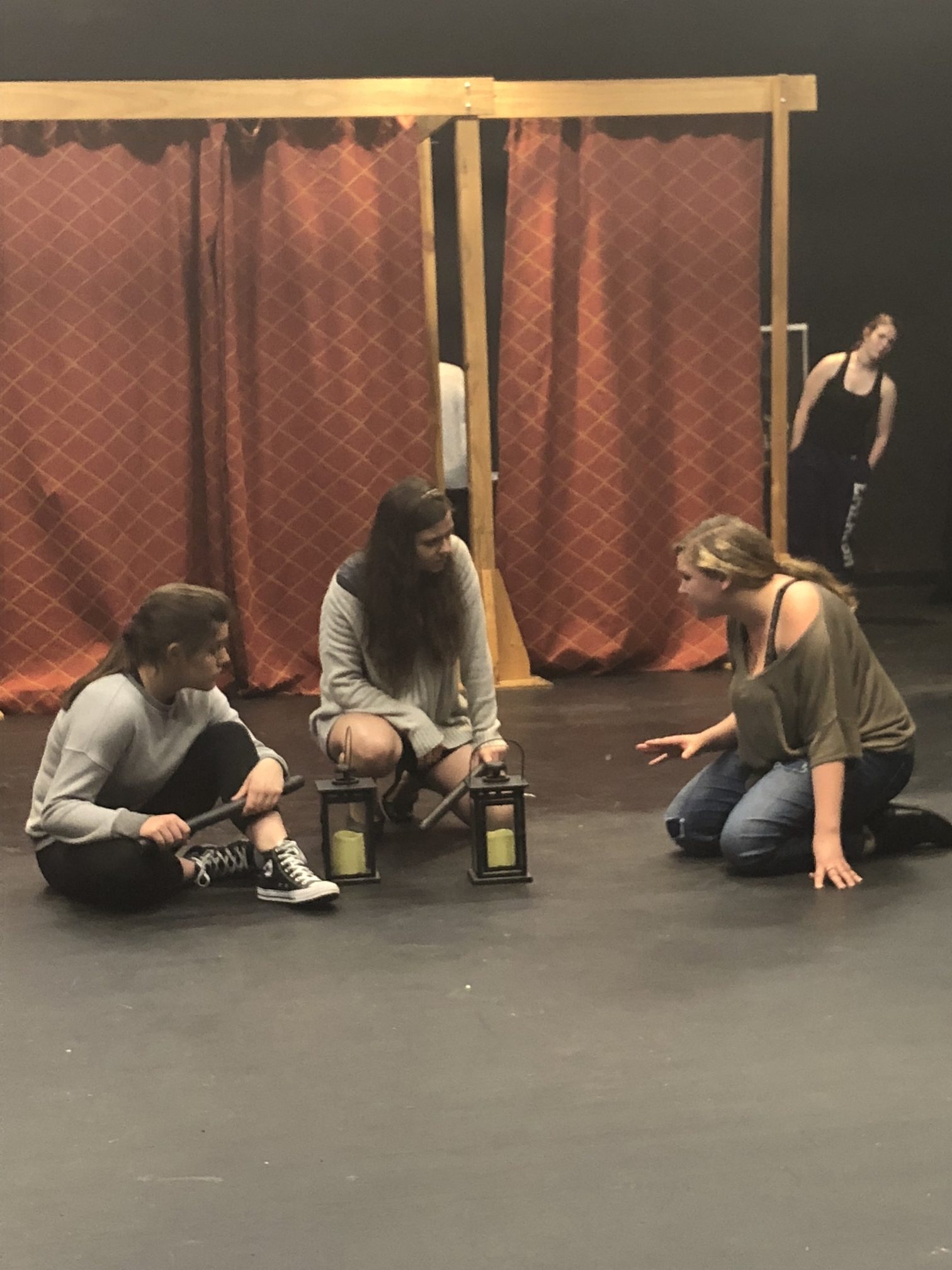