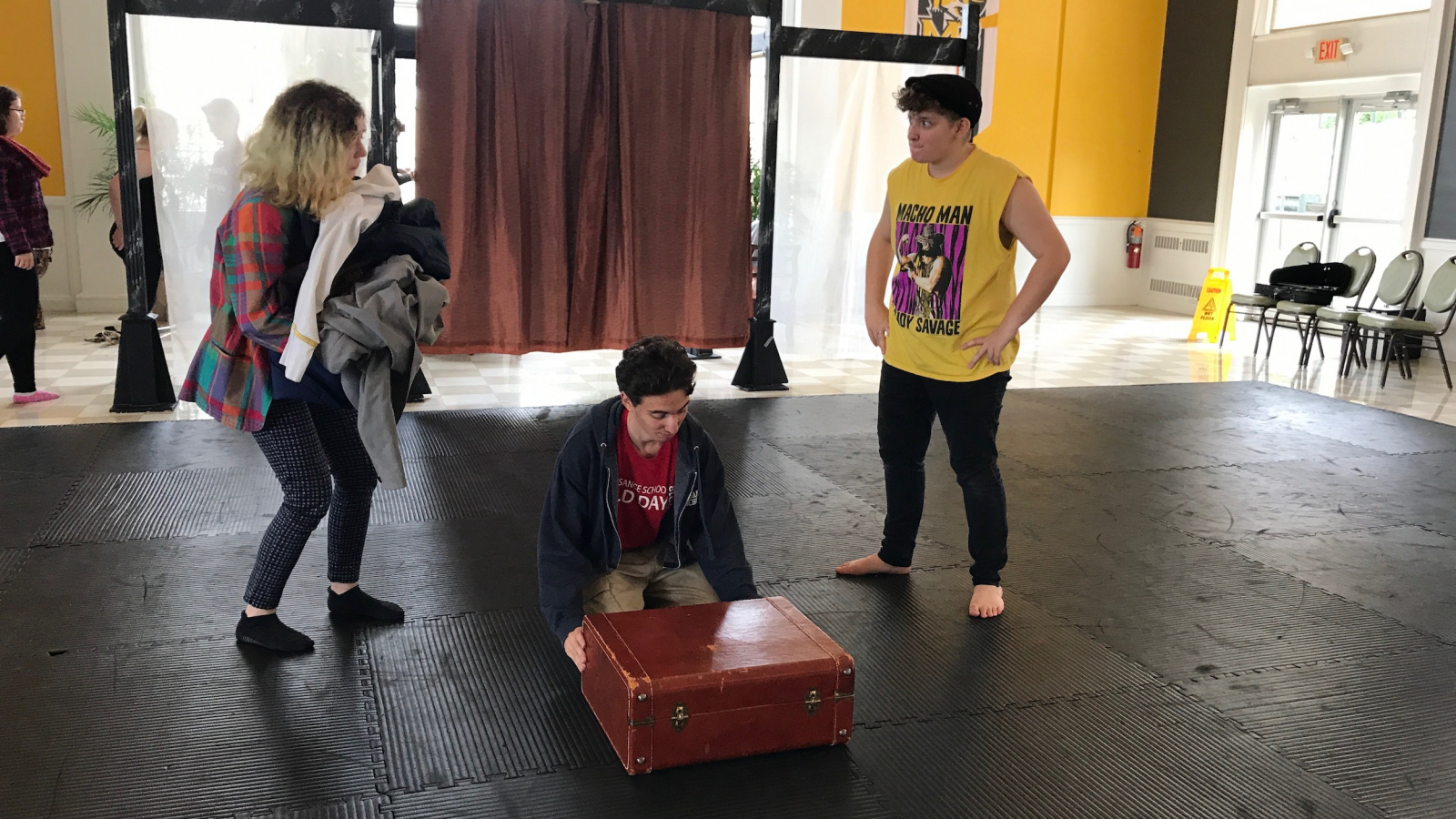 What we did: We began with sitting down and chatting about Faustus and then talking about our own performance. We then did a run and got our time down to about an hour and five minutes (YAAAAAY we don’t need to cut anything!)

Production Insights: Yesterday’s run was really strong, especially with picking up cues and entrances and we got the run time down enough that we don’t need to cut anything! I think the Italian run we did Thursday really helped with understanding what a good pace looks like. It also helped that a lot of people were making really strong and bold choices yesterday, which made the show feel closer to being performance ready.

I can’t tell you how proud I am of the whole cast. Everyone has conquered fears, surprised themselves and handled challenges with courage and grace. I am so excited for them to perform Sunday. We have one last rehearsal, and then it’s showtime! 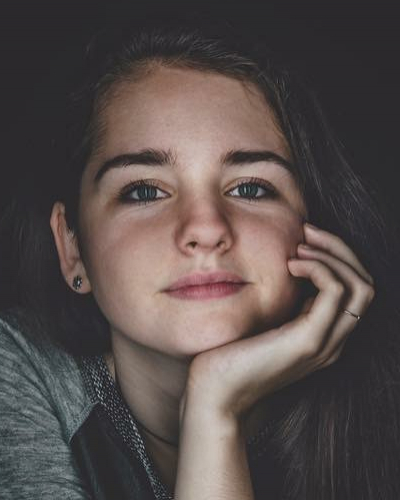