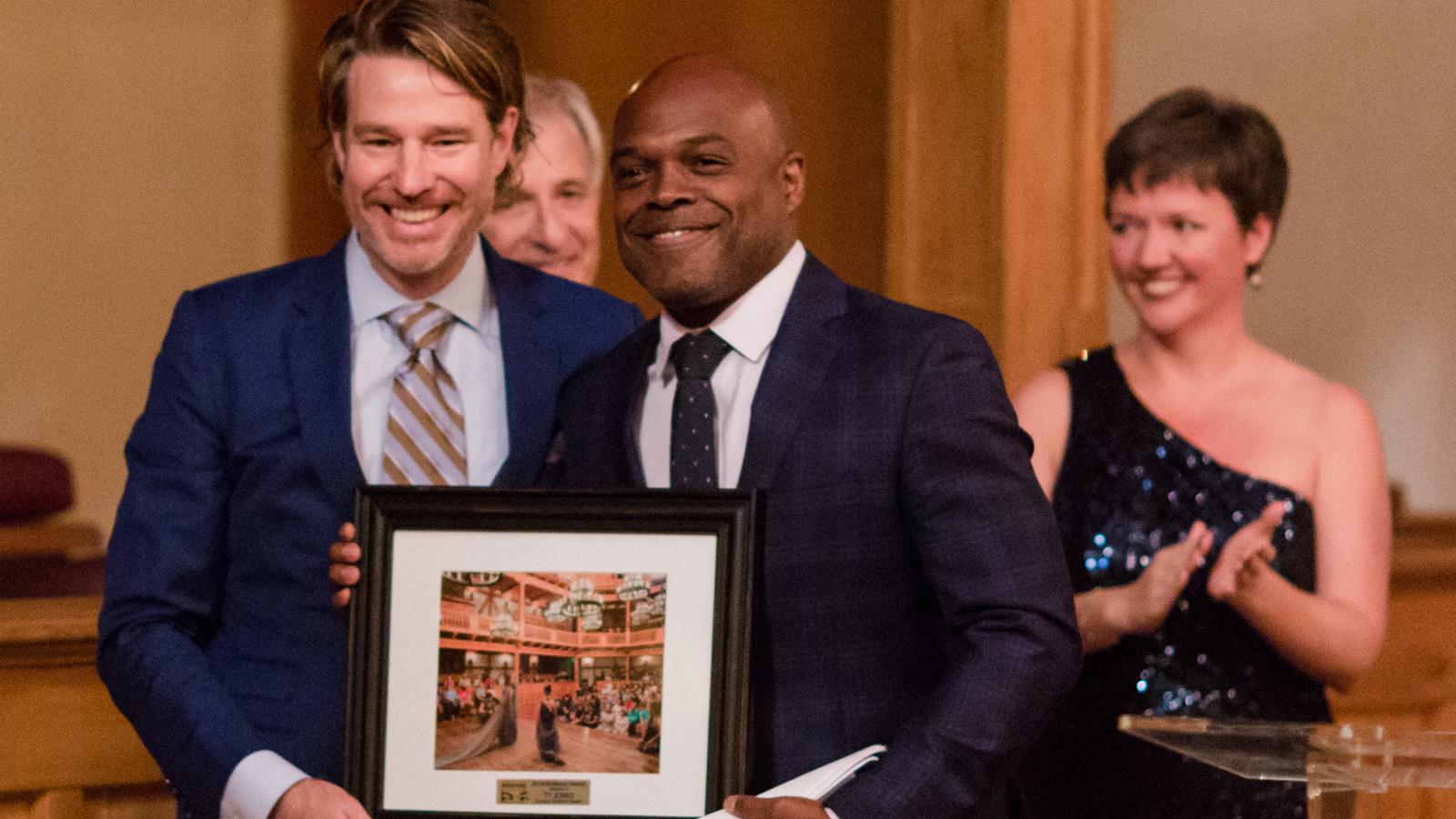 My name is Ty Jones. I am the producing artistic director of the Classical Theatre of Harlem (CTH). I can’t begin to tell you how thrilled I am to see this theater thriving. It’s just a matter of time for this place to be known as one of the flagship theater companies in the United States.

I say that as someone who took over CTH when it was about to close it’s doors when the 2009 financial crisis hit and exposed our deficits. We were over $400K in debt. We were bereft of leadership. The company up until that point was built on the backs of young, hungry, vulnerable, artists of color. I was one of them.

After receiving my Master’s in Fine Arts from the University of Delaware’s PTTP, I set out on my journey as a classically trained actor. I consistently worked and as a single guy in my 20’s with my own car, regional theater can be a lot of fun – yet – I never felt like a whole artist. If the theater was presenting Henry V, I think I would’ve had a better chance to play Katherine than Henry. If a theater had chosen Romeo and Juliet for their season, it was fine for me to play Benvolio or Tybalt but not Romeo. And all I wanted was a chance to audition. I wanted to make it hard for them to say no. And it was through CTH, I felt whole.

However, a Tempest soon followed. And I committed myself to save the company that actually celebrated the fact that people of color could carry these classic plays on their shoulders, without it necessarily being set in Africa. But in order to salvage the company, I had to learn from leaders of successful companies. I learned from Joe Dowling, Lou Bellamy, and even your AD Ethan McSweeney – and a little bit of Shakespeare.

Like Langston, Baldwin, Dumas, and Wheatley, Shakespeare nourishes my head and nurtures my heart. For some, Shakespeare lives as an academic examination of what the author was thinking or the motivation of a character. But for me, I think Shakespeare was playing chess while the ruling class was playing checkers. He found this artful, crafty, damn near clandestine way to comment on absurdities of the ruling class without suffering any consequences.

And for this reason, I will always campaign to keep his plays from being entombed as some superlative holy writ, and will fight for them to be dramatized as living arguments—especially in a time when one side has a propensity for avoiding facts, yet the other side has an adverse reaction to listening to the truths of their neighbors.

And here is my truth. It is through theater that I seek to dismantle racism. About 2 years ago, I was asked by my alma mater The University of Delaware, to be the keynote speaker honoring the prolific collector of Black art, Paul R Jones. I started off by sharing how my mother told me at a young age that I had to work twice as hard to get half as much. And though I am certain that this was about my mother having her son strive for educational excellence, my 6 yr old mind thought something was wrong with me and therefore that’s why I had to work twice as hard.

In my research of Paul Jones, I found a quote about him delivered in a forward by the former University of Delaware President, and my friend, Dave Roselle. The quote was as follows: “that as a college student, Paul was a victim of the restrictive Jim Crow laws of his native and beloved South, having been denied admission to law school because of his race.” That quote stopped me in my tracks. I submit that he being denied admission had nothing to do with race. It was racism. You see Mr. Jones came out of his mother’s womb as we all have, perfect. There was nothing wrong with him or his race that was the cause of him not being admitted. Rather, there was an institution that’s was deliberately devised, deliberately constructed, and deliberately maintained by a consensus of people whose inferiority complex masked as supremacy, consciously endorsed the plunder, the theft, the heist of a people whose melanin is more expressed than that of his neighbor.

I will not likely ever understand the psyche of a person who justifies that their destiny is to be realized at expense of another human being, erect symbols that manifest that exploitation, and then declare that their ascension is superlative.

The best way to combat the legacy of racism is through multiple fronts. Some folks engage racism by being a student of history. Some folk have the courage to observe the world through a prism of another person’s experience. Some folks learn a trade and pass that on to the next generation. Some folks in defending themselves go on offense like Nat Turner. Or you can be like Paul Jones and play the long game. Now each one of these strategies has its own merit.

Yet I submit that ‘strategy’ requires a consensus; requires a coalition – like the one being built in this room as you financially support this theater – and it is meant to be executed without apology, because we demand a world that embraces true diversity, authentic equity, and substantive inclusion.

At CTH, we have true diversity on our board and backstage; we have substantive inclusion in our audiences and we have equity in the operational administration of The Classical Theatre of Harlem. We have been creative in creating access and have been careful with whom we call allies. We have encountered people who are of great means who will only give you crumbs, and have found others with absolutely nothing, willing to give you the shirt off their back. Indeed, as Congreve said, it is ‘the way of the world’. So the charge for CTH is not to necessarily dismantle the eurocentric interpretation of what some consider ‘masterful’ art, but rather complicate that superlative by painting a portrait of excellence in everything we do. We simply have no room to fail.

I have firsthand knowledge that theater incorporates lessons in leadership, theater can cultivate a love of literature, and theater can ignite a passion for words, words, words. It is through the arts that I strive and encourage others in my community to employ patience, comportment, and discipline, so others will have no choice but to experience our excellence.

So now when I look back to hear my mom say, “Son, work twice as hard,” it’s because she wants me to yield ten times as much. Ladies and gentlemen, today will hold a special place in my heart. Thank for the opportunity to speak tonight. And I pledge to be of service and ensure those grains will grow! 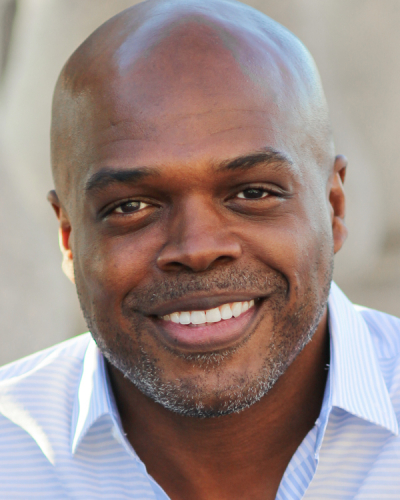 Ty Jones is artistic director of the Classical Theatre of Harlem and the recipient of the ASC's 2018 Burbage Award.