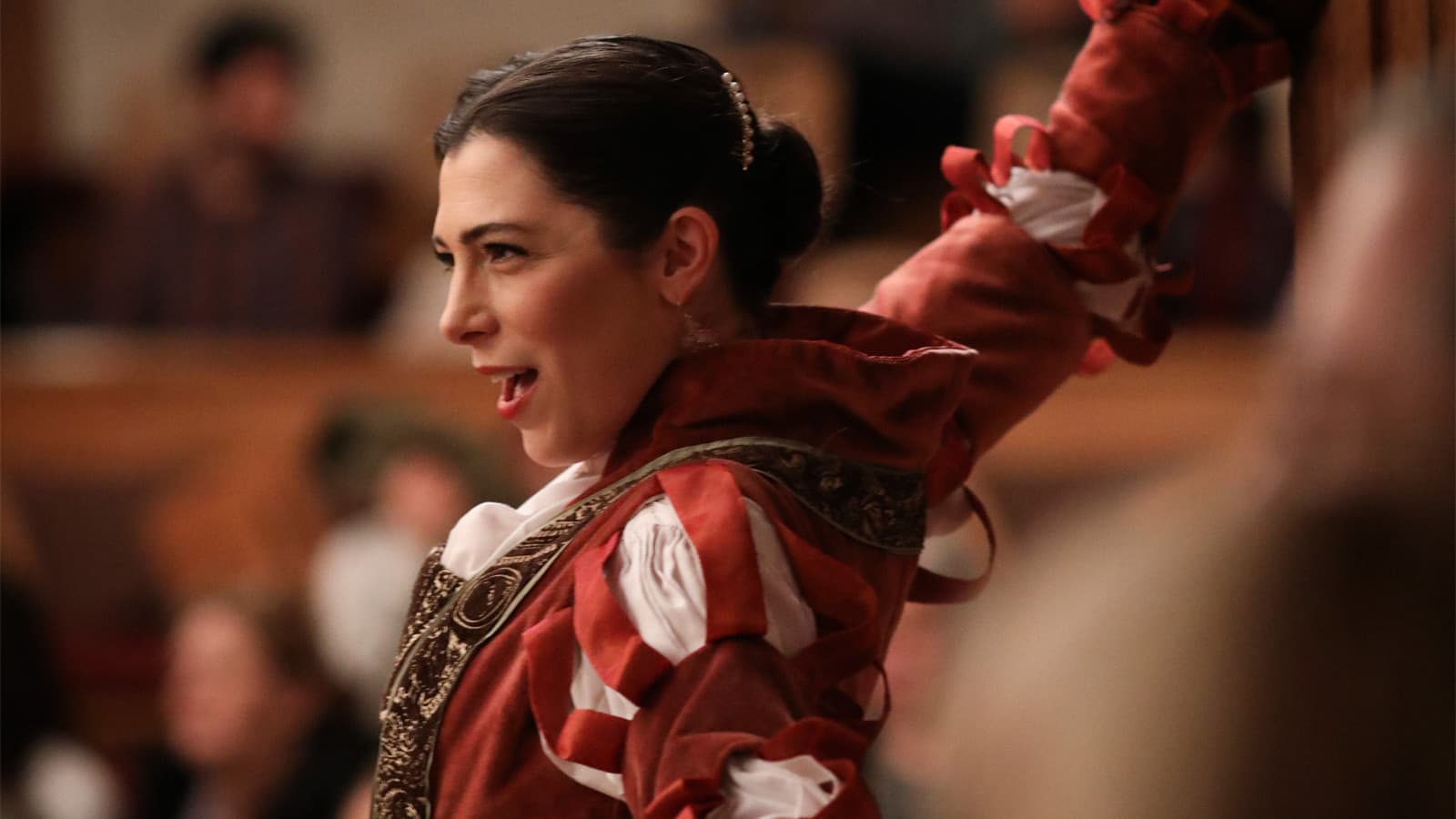 Tell us a little bit about yourself

I grew up in Pittsburgh, PA, moved to New York City for college, and have been based there since. The ASC had always been on my radar as a dream job for a Shakespeare Nerd like myself. If my math is right, I first auditioned for the company in 2010 but didn’t get the job. The next year I was asked to come back and audition again – that time I made the cut!

I make sure to be solidly off-book for as many of the plays as humanly possible before I even arrive in Staunton so that my brain energy can be focused on the rest of what the season requires. While I’m preparing, I also switch into “director mode” so that I can come into rehearsals with a clear vision of how I think my scenes might be played. There is always room for things to grow and shift of course, but the more ideas you can come armed with, the better.

Unfair question! Lady Percy has always been a bucket-lister for me, so coming into the season she was probably on top. Luckily, I get to play an awesome variety of characters this Ren, so I’m honestly incredibly excited about all of them.

What should people expect when they come to see Henry IV? Any insider tidbits to look for?

They should expect a fresh, feisty take on a play that is often over-cut and under-explored. They should also get ready for some incredible fights (shout out Benjamin Reed!) that are beautifully scored (shout out Chris Johnston!).

People might assume that the work we do here “old fashioned,” given our commitment to original staging practices, but that couldn’t be further from the truth. Not only are we presenting new and contemporary works, we are reimagining classical plays through our modern-day minds.

There aren’t many places on the planet where you can see the same core troupe of actors perform in multiple plays over the course of a weekend, so they should absolutely come and see us! Also, I accept any and all vegan cookie donations.