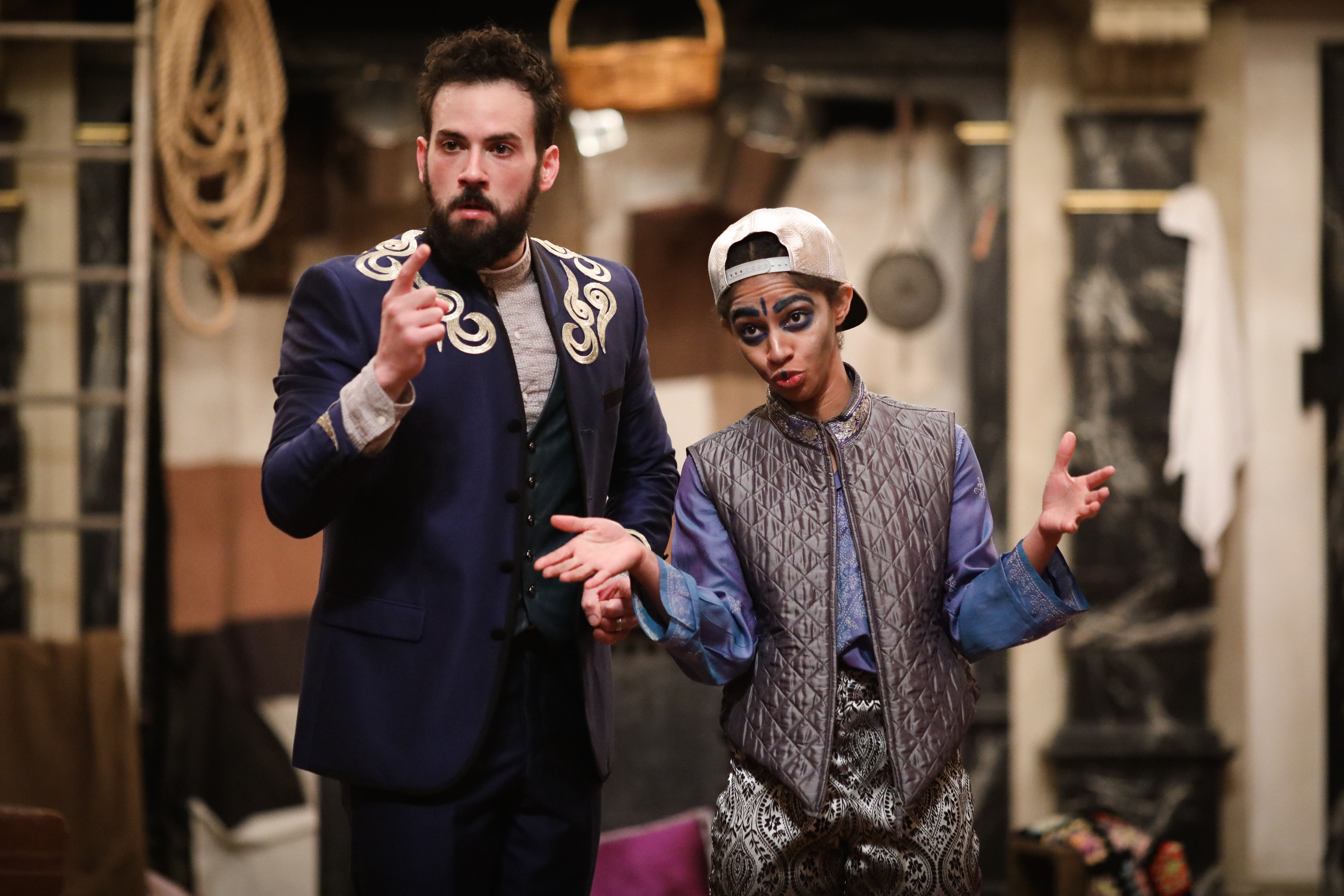 Both The Winter’s Tale and 16 Winters will perform in repertory until the Spring Season closing weekend of June 7th-9th. Audiences can, of course, enjoy the plays individually, but would greatly benefit seeing the plays paired together. Besides, you don’t really get to experience a conversation if you only hear one side of it.