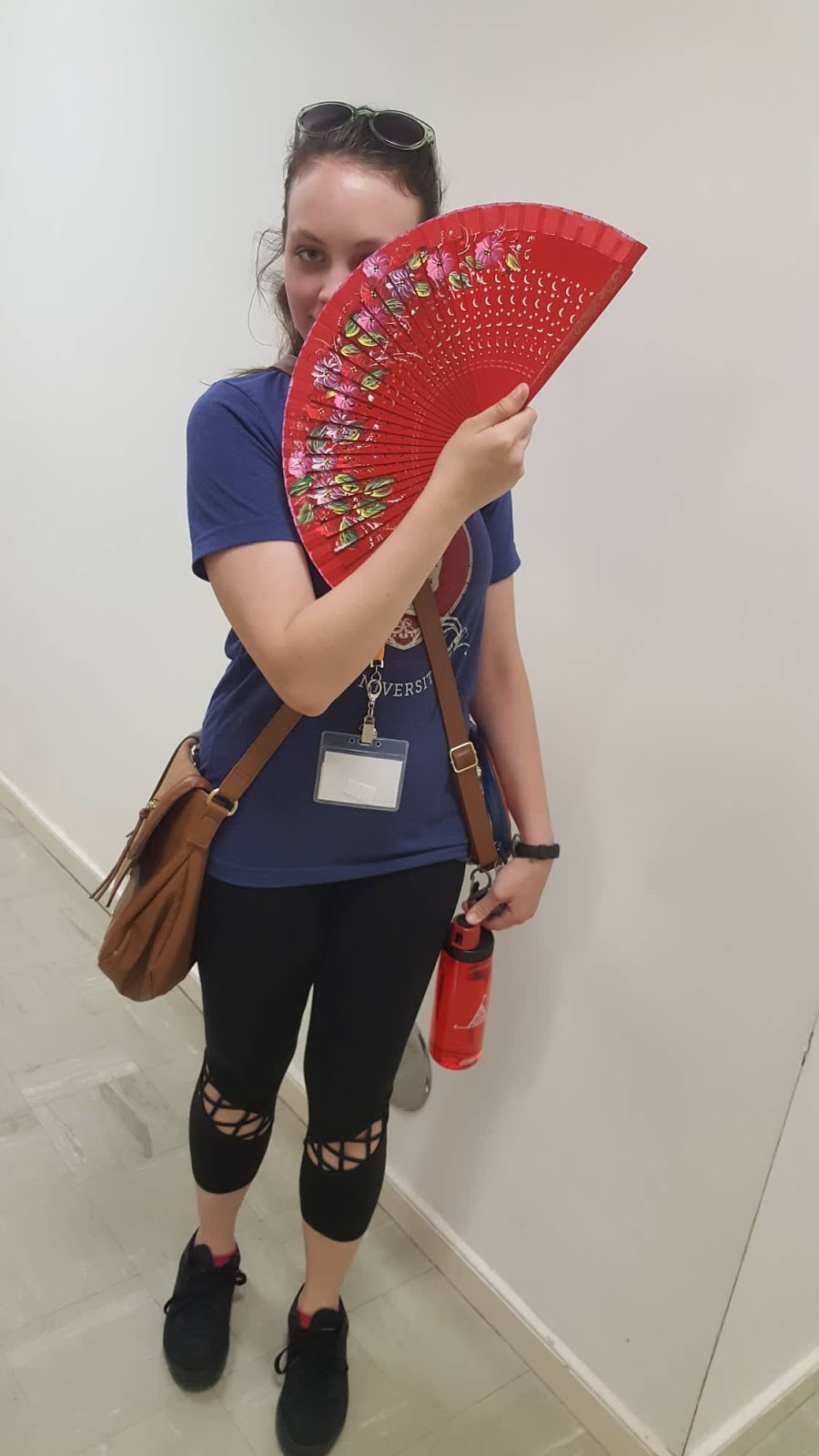 After our Wednesday off (or at least, off from rehearsal—everyone’s always doing something at ASCTC), the Gallathea team resumed where we left off on Tuesday with act two. We finished blocking it, squeezed in a run, and actually wrapped up a few minutes early. Because some of our actors play multiple, tightly-doubled characters in the show, while others disguise themselves, today we began the process of differentiating each personality: tracking how one character flows into the next, and how to make those shifts immediately perceptible for an audience. (One camper ingeniously highlighted each of her roles in different colors.)

Production Insights: Today the air conditioner in Grafton was, shall we say, temperamental, and although this Bostonian was unprepared for a Virginian summer the cast faced the heat with exemplary grace and perseverance. Our rehearsal room’s official policy is that we’re people first and (awesome, talented) actors second: every cast member can modify any warm-ups or rehearsal activity for their physical needs or remove themselves entirely when they need to recharge.