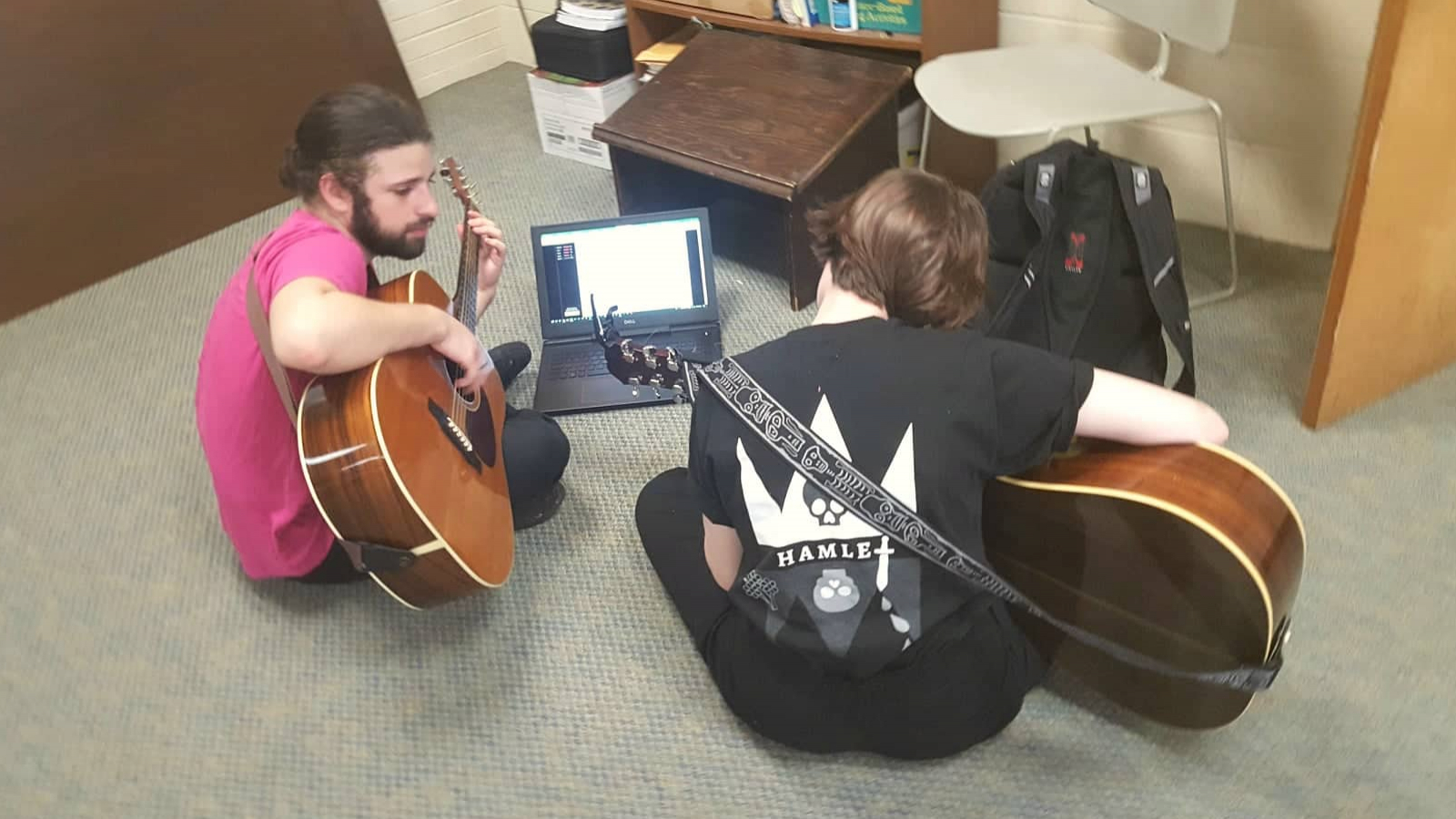 After warm-ups, Gallathea had our first music rehearsal! Every ASCTC play has a show song, or a modern piece of music that epitomizes the themes of the play—it’s one way to relate late 16th-, early 17th-century plays to current pop culture. Our song is Panic! At The Disco’s “Girls/Girls/Boys,” which is, in my humble opinion, an absolute bop. We split into sub-groups based on instrument of choice (violinists, guitarists, or percussion) and then rejoined after about an hour to retouch a few moments in the first three acts and then run them back-to-back. We concluded rehearsal with a group discussion of costumes. Because Gallathea’s cast of characters is such a mishmash of Roman gods and English shepherds, every character will have a unique aesthetic. Spoiler alert: Cupid may or may not be getting a leather jacket, and a few nymphs might be in Doc Martens.

I, this, and this day twelvemonth let us all meet here again. It may be we shall

either beg together or hang together.

“The original meaning of sinister was actually that you fenced with your left hand.”

“So if you were the widow of a left-handed fencer, would you be a spinister?”

A week at ASCTC is structured a little differently than a week in The Real World: we have Wednesdays off but a full day of rehearsal on Saturdays. Working on weekends can be pretty counterintuitive, but today the cast seemed focused, productive, and rejuvenated—it was probably the most energy we’ve had in the room yet. Our off book date (the day when scripts are no longer allowed) isn’t for another week or so, but some of our actors are already memorized. 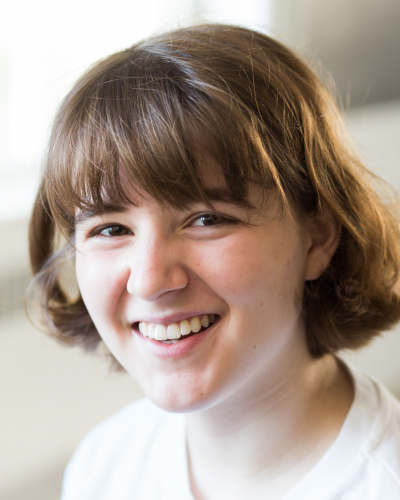