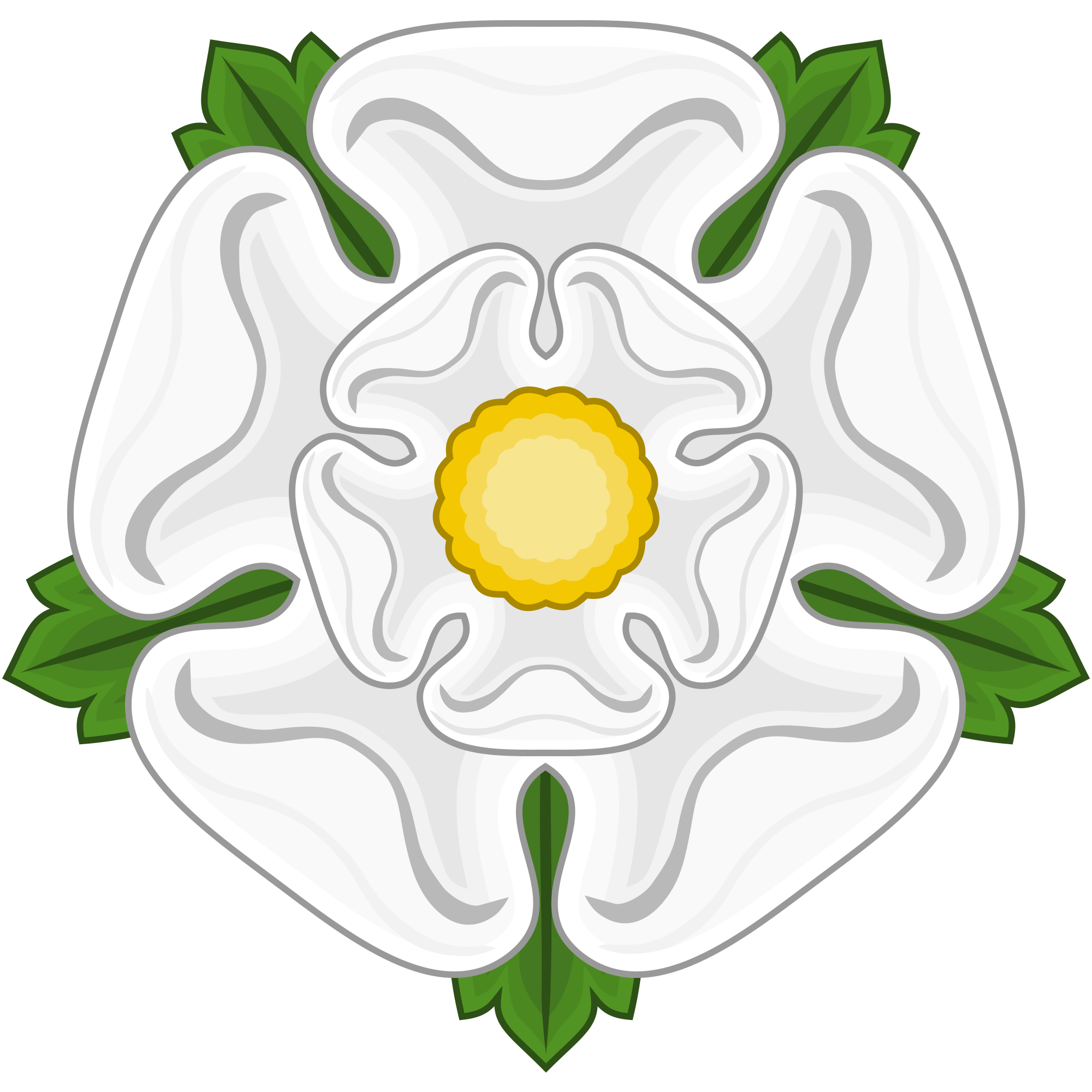 Photo of the Day: White rose of York

We got a lot done in rehearsal today. We started with warmups consisting of passing the clap and articulation exercises. We ran one of my favorite articulation exercises: “A synonym for cinnamon is a cinnamon synonym.” After all that, we moved right into blocking the rest of act 1 scene 3 and act 2 scene 1. While watching those two scenes in particular, I realized there are a lot of scenes where things are going well for the most part, and then Richard enters and chaos ensues. I personally find that quite entertaining. After blocking those big crowd scenes, we had time to take a break and then jump back to act 1 scene 2, which, for the most part, is just between Anne and Richard.

So should we you, if you should be our King.

If I should be? I had rather be a Pedler:

Farre be it from my heart, the thought thereof

I have been thinking a lot about this show recently, as one would hope of a dramaturg, and more and more I have been getting really interested in the morality of people’s actions in the play, as well as the claims people have to the throne. I’ve been interested not just the morality of Richard’s actions but in that of everyone in the play. The more I read through this play, the more I agree with Sakura: “[Richard] is a monster that we created.” Yes, it is undeniable that Richard does seriously horrible things to gain power. But he’s not the only one in this play that does. Margaret has brutally killed many of the York family before the show even starts; King Edward to keep his power puts Henry VI in the tower and banishes Margaret to France; and Richmond is never particular evil, but he his claim to the throne is spurious at best. What I mean to say with all of this is that Richard is a bad guy, but he is definitely wronged, too, and there is a reason he is “determined to prove a villain.” He isn’t entirely a product of his environment, but those being hurt by him aren’t completely blameless either, and I think that there is something to be said about him being the only one that knows that he is a villain.