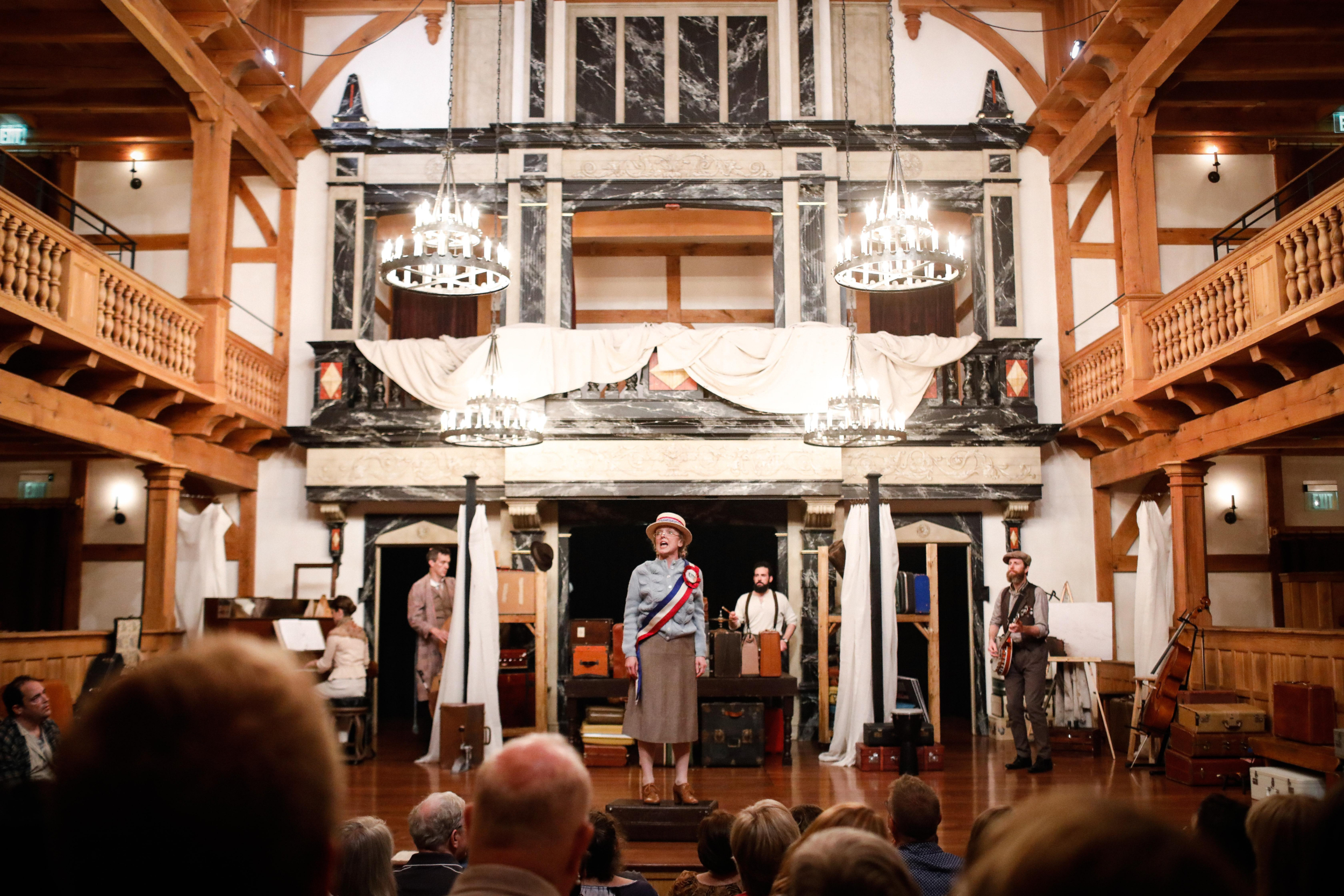 Theatre critic Peter Marks calls The Willard Suitcases one of the best plays and musicals of 2019!

“The Willard Suitcases is a gem of a show in a jewel-box theater...the most intriguing musical to have its world premiere in the greater Washington region in some time… under the stewardship of new artistic director Ethan McSweeny, the American Shakespeare Center has broadened its creative horizons impressively with the debut of composer-lyricist Julianne Wick Davis’s cycle of songs…performed in singer-songwriter style by the 11-member cast…[including] the divine Nancy Anderson…The actors give vibrant flesh to the souls of the forgotten…the stories spill out, in a riveting cascade…[The Willard Suitcases] resounds with beguiling ingenuity and…a freshness of imaginative spirit.” 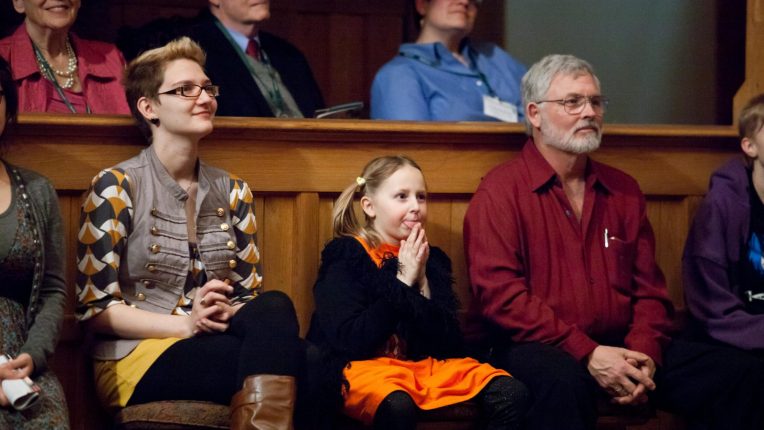 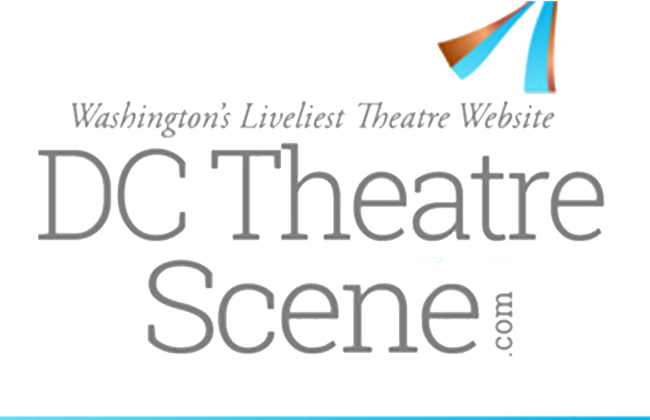 DC Theatre Scene’s Lorraine Treanor says Nancy Anderson in The Willard Suitcases is one of the best performances of the year!

“The show…flowed by easily…until a manic Agnes (Nancy Anderson), grabbed a white straw campaign hat and delivered the appeal for her release to the President in “Dear President Mr. Herbert Hoover”…Suddenly, we were in the world of a Broadway-style show stopper, that…[c]ould have earned Anderson her standing ovation…Nancy Anderson…has set a high bar.” 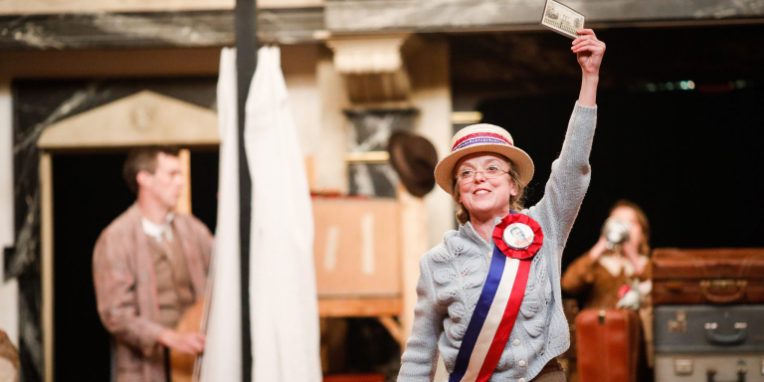 Virginia Living says ASC is a Top Reason to visit Staunton — the heart of the Shenandoah Valley.

THREE ACTORS from our 2019 summer/fall season were nominated for OUTSTANDING PERFORMANCES by Andrew Walker White at DCMTA!

“Any trip to Staunton, Virginia, and the Blackfriars Playhouse is an artistic quest that borders on pilgrimage; you have to see Shakespeare performed as originally intended at least once in your life—and preferably a helluva lot more often than that…the consistently high quality of acting on tap at Staunton, Virginia’s American Shakespeare Center, and the freedom with which actors can assume widely divergent [personas is] one of the greatest things about seeing a repertory company.” 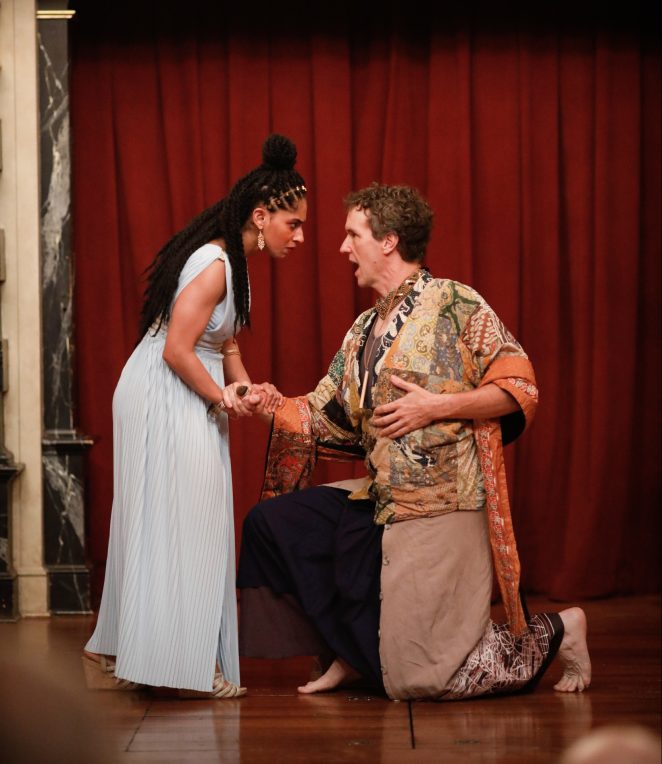 Baltimore Post-Examiner: “Staunton is the place to see Shakespeare!”

“That’s the genius of the Blackfriars Playhouse…The intimate surroundings suggest Shakespeare and his fellows may have inadvertently invented immersive theatre long before anyone coined the phrase…Audience members enjoy an experience at the Blackfriars Playhouse they won’t find anywhere south of the River Thames – even if you are sitting on a bench or a wooden stool, a few hours west of the Chesapeake Bay.“