In this age of division, it is tempting to think that things have never been worse. We argue with people online that we would never argue with in person. We judge family members for their views on climate change, healthcare, political leaders. We share the quotes that speak to us, post the articles that “prove” our point, support the politicians who have the best chance of saving “our” world, even if those actions alienate us from the people we grew up with, taught, loved. Every day we have so many choices, and, in 2020, those choices seem to be so stark, so important, so close to the end of the world.

Interesting to read, then, about a new book in the LA Review of Books  that takes us back to Shakespeare’s contemporaries’ feelings about their world 400 years ago and how much our own feelings and theirs align. Isn’t this now the worst now ever experienced in humanity?  Daniel Swift’s review of Todd Andrew Borlick’s new anthology Literature and Nature in the English Renaissance, takes care to demonstrate just how long humanity has been concerned about our impact on the earth, and it made me think about climate change in a new way. If Thomas Harriott worried about over population ending the world in 400 years back in 1590, and John Lyly and Margaret Cavendish were concerned about deforestation, if William Shakespeare (in numerous plays) painted a bleak view of the weather and its destructive impacts, does that mean that people have been foolishly worried for 400 years, or that people were tuning into the impact we two-legged thinkers (and talkers) may be having on the earth we’d previously presumed (thanks to Biblical teachings) was ours to use and use up as we needed?

And, if climate change as been on the mind of writers and doers since the early modern age, what else might we–in our historically biased way (as Ralph Cohen, our fearless leader, says satirically, “If they were so smart, why are they dead while I’m alive?”)–share with them in fear of and concern about? The tales of Shakespeare, unsurprisingly, offer some clues. And the change in leaders is certainly one.

As I walked to work this morning, I catalogued the feeling characters have about the many “changing of the guard” scenarios Shakespeare illustrated. We might expect the easiest representations to show up in the history plays, but many comedies and tragedies outside of the variety of Henries, Richards, John, and the rest.

In Othello, Cassio’s promotion leads directly to Iago’s malfeasance and the eventual deaths of his boss, and two wives–one his. In As You Like It and The Tempest, the new dukes arrive in their positions suspiciously and must make adjustments to insure a happy ending, while in Hamlet the uncle-father’s rise stirs doubt (and ghosts) and the resulting investigation proves the suspicions justified. Of course, the historical period in which Shakespeare wrote was rife with the difficulties of leadership transition from Henry VIII through Charles II (after Shakespeare’s death, but in the air–and “difficulty” may be a bit of an understatement) so its reflection in the plays may come as no surprise.

The difference between these events and our own is significant in one important way, of course.  No one voted to install Richard II, or Queen Elizabeth I. The closest to our system that Shakespeare wrote about includes only Julius Caesar (resulting in assassination and war over who should lead) and Coriolanus (and that voting didn’t turn out too well). Our founding fathers had another idea in mind when they formed our Union, though I wonder how they would feel about how it’s going right now.  We are fortunate to have seen peaceful transitions in our 200 years of striving to be better together, and we may take for granted that we will continue to do so. I do wonder if history will repeat and the time of Shakespeare will be upon us again in the rise of leadership, as it is in the feelings about nature. I think the only way to insure that it isn’t is to take up our mantle as citizens of the United States of America and serve our country with activism and action by supporting our servant leaders (and demanding they be both a servant and a leader), raising our voices and hands, and going to the polls. We have a choice, it would be a shame to let it pass us by as if we didn’t. 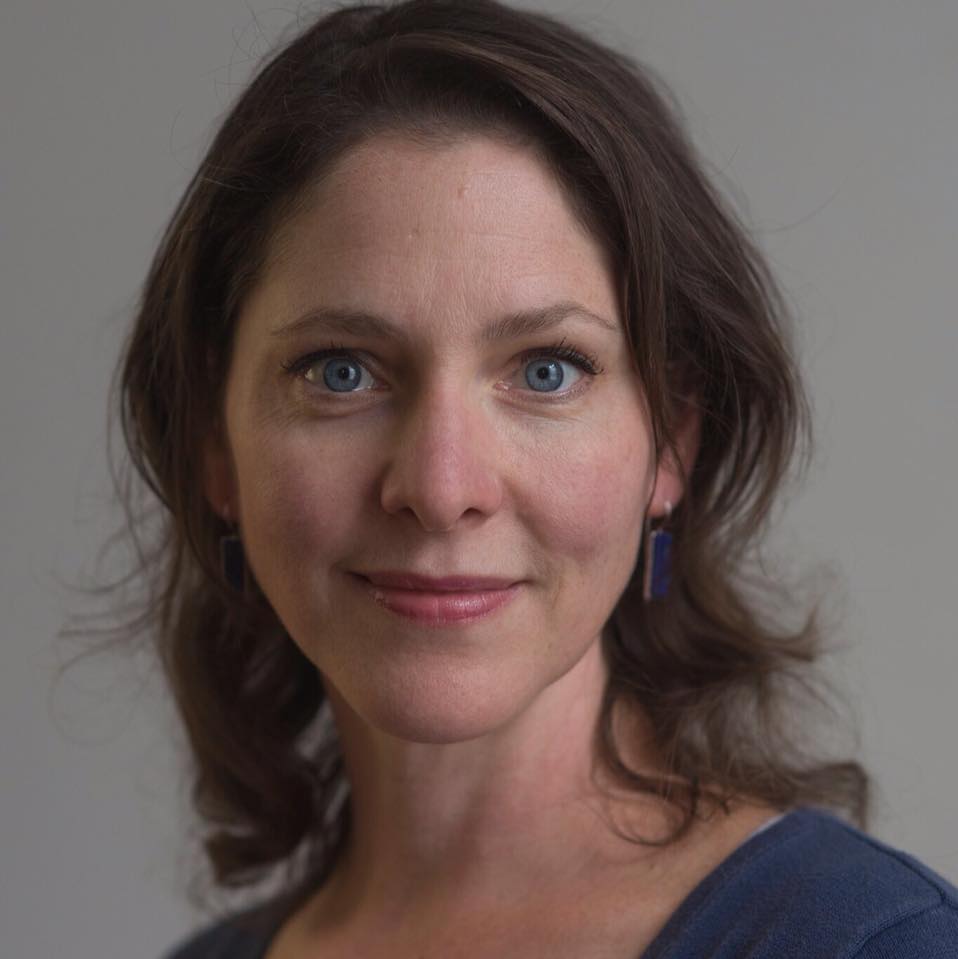 Sarah Enloe is the ASC Director of Education.