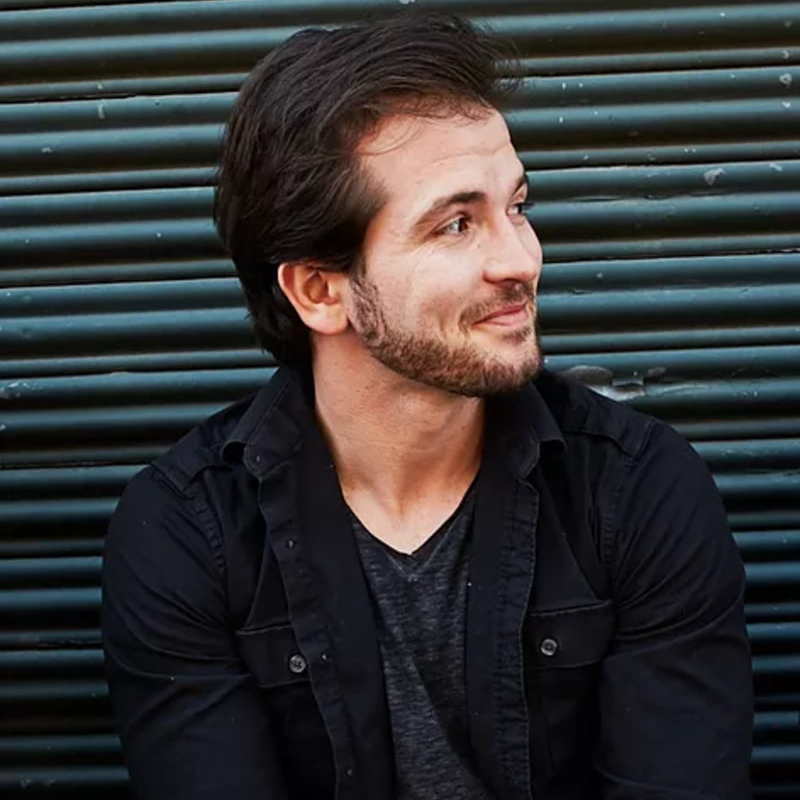 Nathan is the Associate Producer of Red Bull Theater, responsible for the company’s Revelation Readings, Master Classes, and Shakespeare in Schools. Credits, in various capacities, there include: The White Devil, Metromaniacs, The Government Inspector, The Changeling and more. He has directed and acted for numerous companies around the country and in the UK, including ASC, Shakespeare Theatre of New Jersey, Shakespeare Theater Company, The Folger, LCTE, W.H.A.T., Lincoln Center Theater, The Tobacco Factory and many others. He received his MFA in Classical Acting from the Bristol Old Vic Theatre School in the UK. Proud Member of AEA.