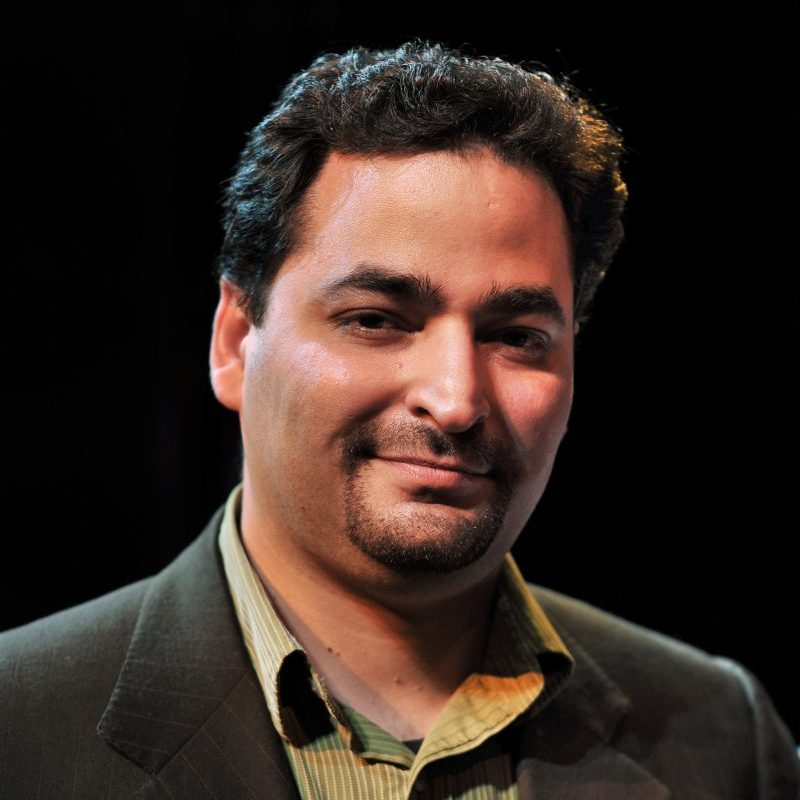 José Zayas has directed over 100 productions in New York, regionally and internationally.