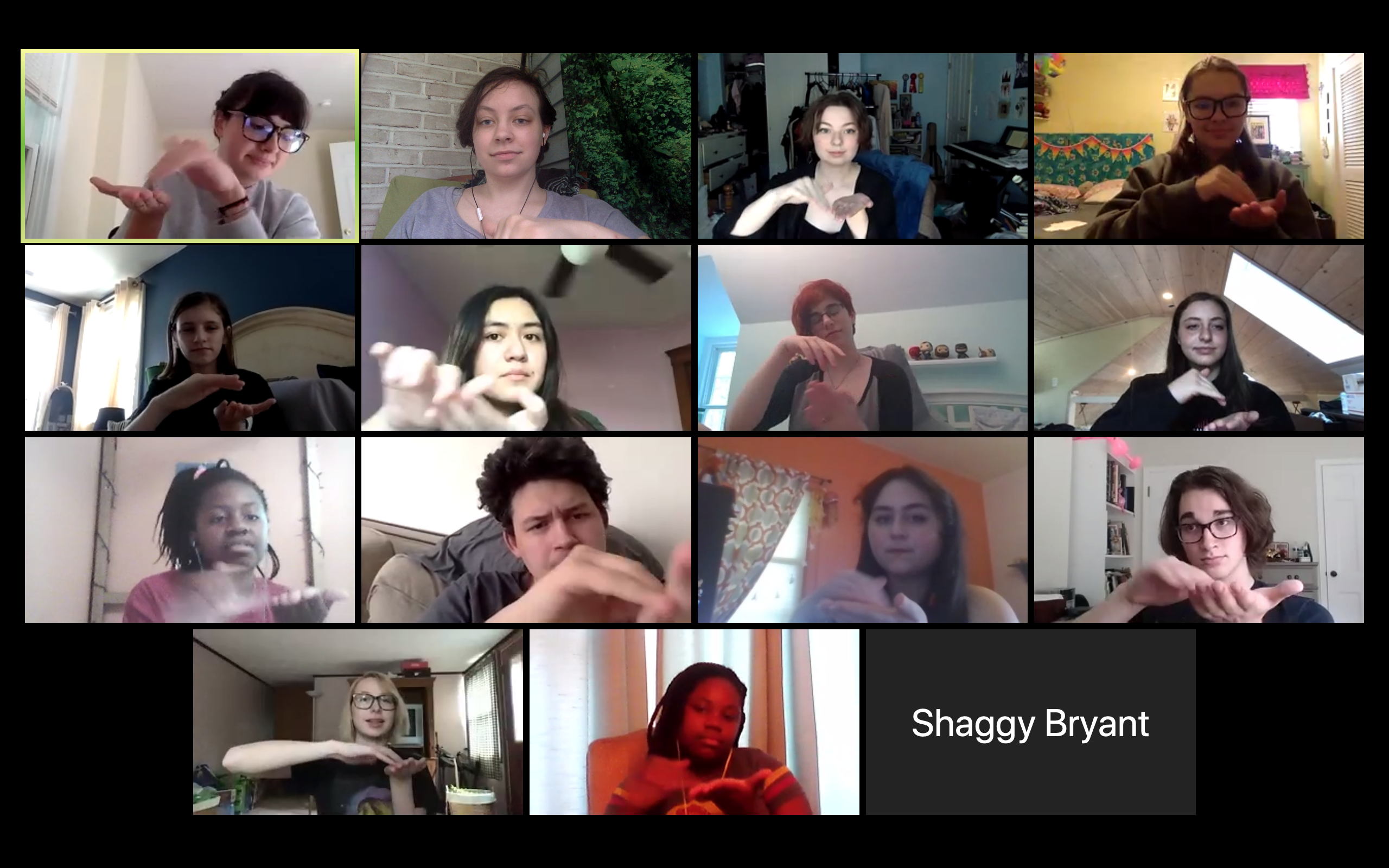 Act 4 is an amazing act, really developing the relationship between Brutus and Cassius in a war tent. We discussed how they argue like a married couple, despite being platonic (at least on the surface) and related familially (albeit distantly). In the scene in the war tent, Brutus and Cassius grow closer, angrier, calmer, more wary of the future, more confident; it’s an emotional roller coaster, and that’s all before Caesar’s ghost appears to Brutus…

Fellas, is it gay to tell the homies you love them? …No, really, is it? Throughout the play, men express love each other all the time, and there’s not a “no homo” in sight. Rome is considered one of the strongest empires in history, and men (at least, in Shakespeare’s representation of them) were not afraid to express emotion, including romantic tension between men, flying in the face of modern toxic masculinity. The campers have had a time of it discussing the possible homosexuality expressed by the countless “I love yous,” and as we wrap our read throughs, we will be able to transition to developing these relationships further.