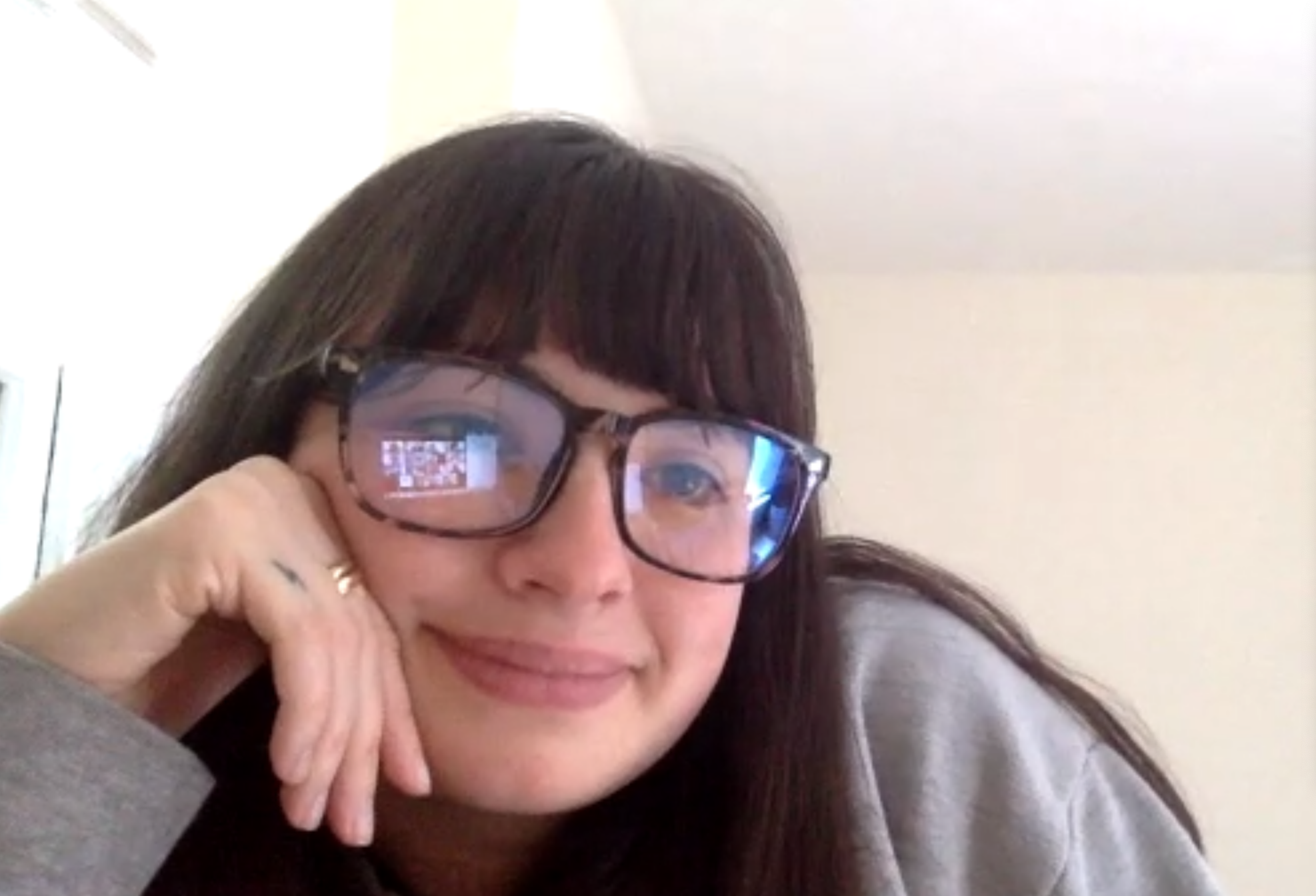 Today, after a riveting lesson with Dr. Ralph Alan Cohen, we read through act 2! The interpersonal relationships between all the characters in the show are really ramping up at this point. The conspirators are conspiring and the knives are being sharpened. We discussed the tension between the senators and the only two women in the show. Actors only have a few words as their cues and they keep interrupting each other by mistake!

In the first two acts of Julius Caesar so far, someone asks what day or time it is five separate times, four of them in the second act. It happens to most of the characters, too, not just Caesar or Brutus. We are less than halfway through the show, and time is already slipping away from the characters. I am really interested to keep tracking this, and perhaps tomorrow I can bring the theme to the cast’s attention! So much to do, so little time…