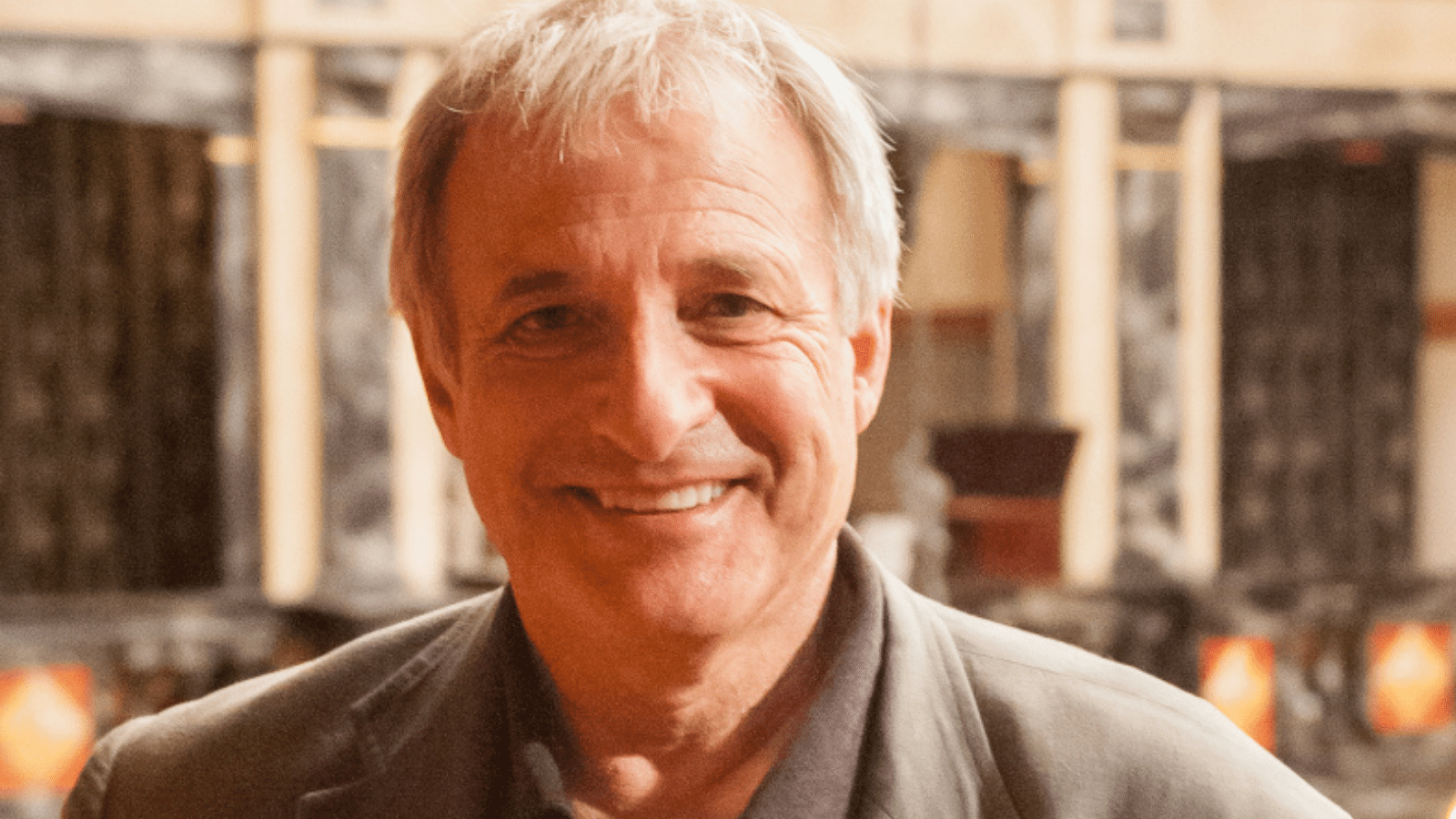 This past weekend at the annual Shakespeare Theatre Association (STA) conference, ASC’s Dr. Ralph was presented with the Douglas N. Cook Lifetime Achievement Award. Created in 2015, this award is only presented when the executive committee of STA feels they have a warranted recipient and is intended to honor members who have made and are still making significant contributions to the field.

Dr. Ralph provided some insight on the STA Conference and his remarks on receiving this reward.

The Shakespeare Theatre Association is made up of the leadership of theatre companies devoted to Shakespeare all over the world (about 200 member companies).  Each year one of those companies hosts the conference, which have therefore been in places from Cabo to Boise, from Vancouver to Miami, from London to Prague, San Francisco to Stratford Ontario. This year the Gamut Theatre hosted the conference in Harrisburg, PA and next year Shakespeare in Paradise is hosting the conference in the Bahamas.

In an excerpt from his speech at the conference Dr. Ralph stated:

“STA is the most welcoming, the kindest, and the most enabling organization I have ever known or heard about. Ask any of the new members who attend the conference, and they will agree. As an example, in 1997, when we were still the SSE, Jim Warren and I attended our first STA conference in Atlanta hosted by Georgia Shakes. Among the companies there were Stratford Festival, OSF, and the RSC. We got up the nerve to approach Scott Phillips, who was president, and tell him that we were planning to build a re-creation of the Blackfriars Playhouse and wondered where we could put the little flier we had with Tom McLaughlin’s drawing of the building. It was right before a plenary session and people were taking their seats. Scott took the fliers and then opened the session by saying, “Ralph and Jim are building a recreation of Shakespeare’s indoor theatre. I’m passing these around so you can see how beautiful it will be.” And the room burst into applause.

That tradition of accepting all Shakespeare companies, no matter how small or poor, and making them feel like equals is the essential DNA of STA. They are kind and inclusive, and that word has gotten out to a more and more diverse community of Shakespeare Companies. Having the recognition of such a fine group of people is a life treasure, and having it presented by President Sarah Enloe, who so advanced the work of the ASC, makes it doubly dear.”

ASC is proud to recognize this honor for Dr. Ralph and to be a part of the Shakespeare Theatre Association.