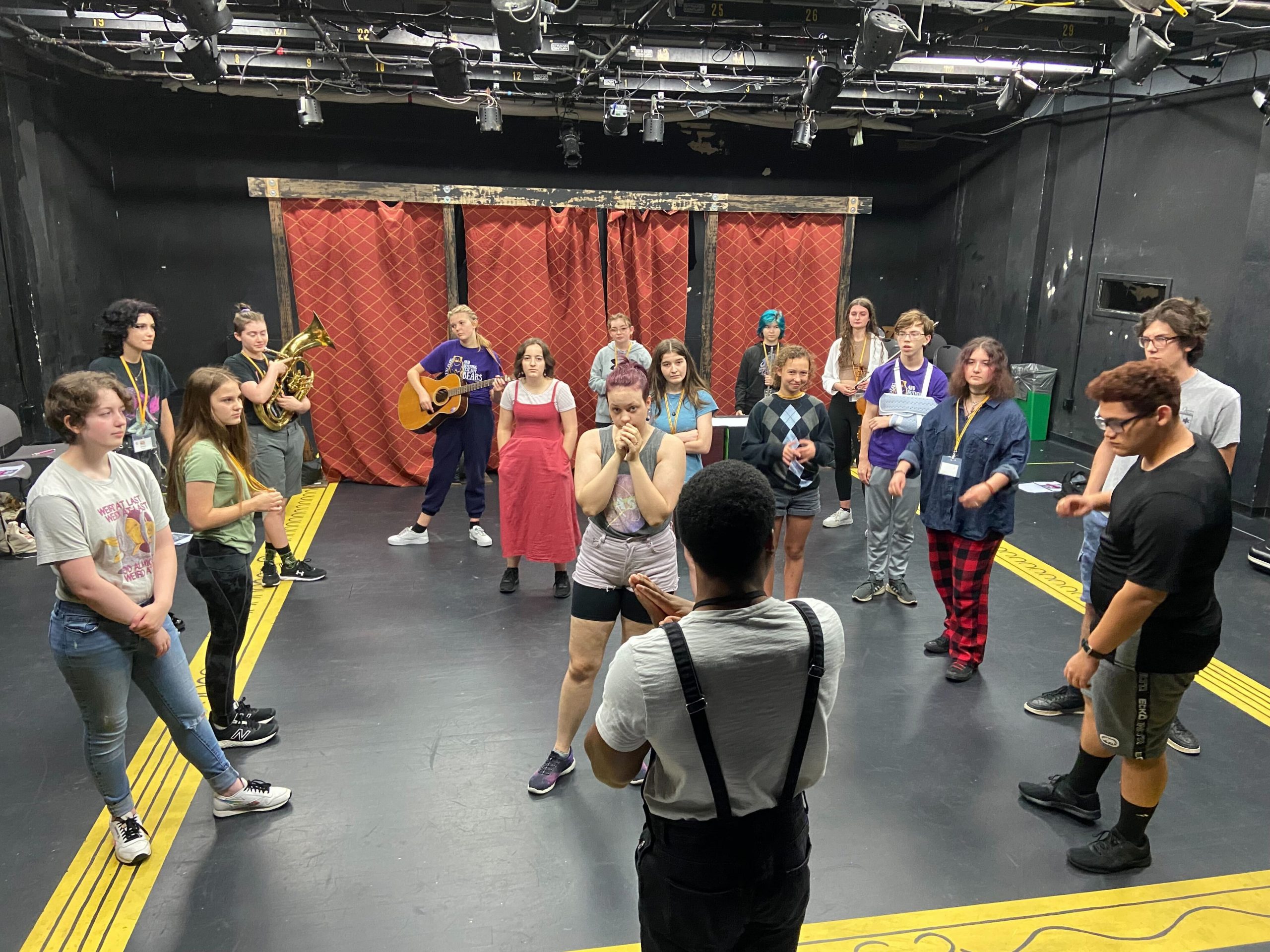 Mary Rose and KP Powell work with campers during our music rehearsal.

First, KP gave the campers notes from their dress rehearsal. Then he worked on the first scene of the play with Polixenes (Corinne), Camillo (Esme), and Leontes (Donovan). Then he looked at a scene between Antigonus (JD/Froggy) and Leontes (Donovan). He asked the question: “Why does Leontes let the baby live?” He continued to work with Antigonus on his speech while leaving baby Perdita (Mayela) to be found. Today KP focused heavily on characters’ motivations to inform their choices.

An important rule in acting is that if the actors lose interest so will the audience. Oftentimes, during the fifth act or ending of a show the cast will be tired and the energy will drop. Actors get quieter and the audience starts to be unable to hear them. During last night’s dress rehearsal, energy started to fade towards the end and lines got harder to hear. Today KP emphasized to the cast that they need to keep their energy up to keep the audience enthralled by their wonderful performance.

The Winter’s Tale opens with Leontes (Donovan), Polixenes (Corinne), and Hermione (Sophia) partying. KP referred to working on this scene as tipsy acting, which Archer and the rest of the cast found funny. KP first had them run through the scene. He asked Polixenes (Corinne) to act 50% less drunk. The goal was to go from trashed to just tipsy. Ultimately, KP gave Polixenes four moments to stumble or mess up drunkenly. The key to acting tipsy is that the character does not want to appear drunk. 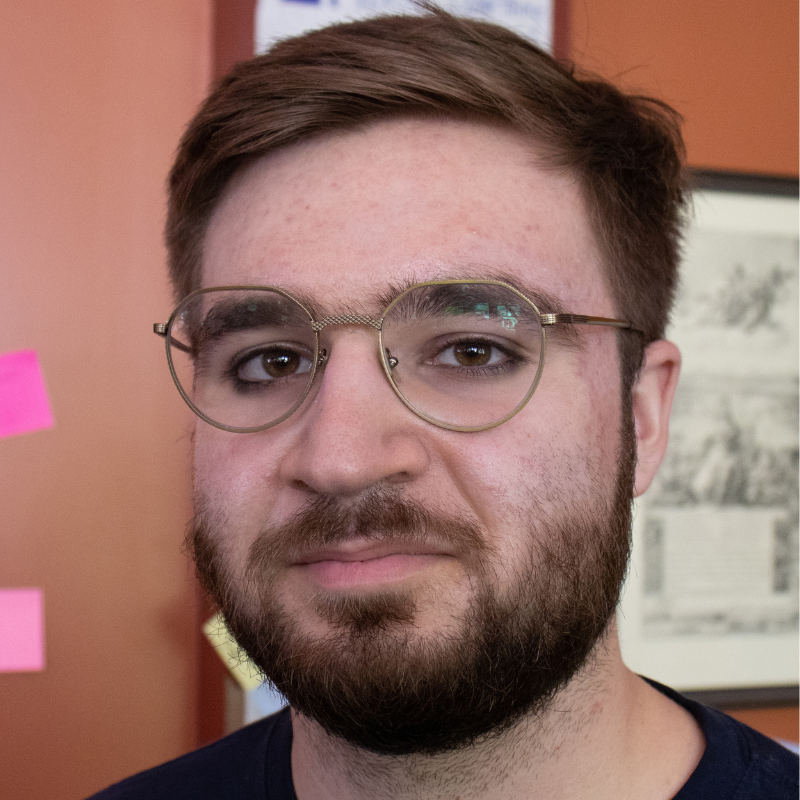