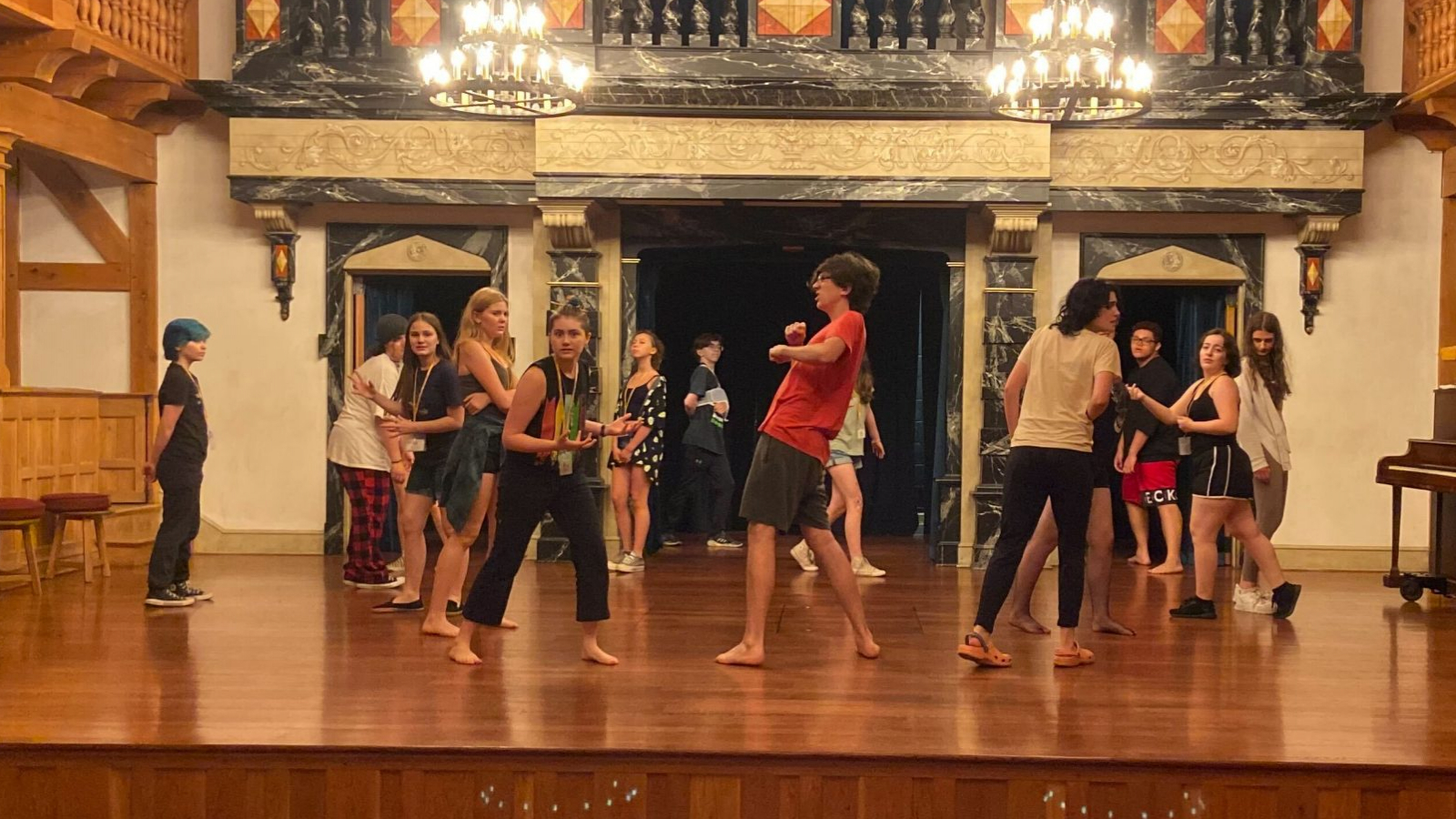 As the third and final week of ASCTC kicks off, our campers are still making time for some fun. This session our campers are putting on two shows at the same time and that can make it hard to find time to unwind. At this point in the session, campers have been away from family and fully immersed in the early modern world for over two weeks. To make some time for celebration and to catch up with family, this weekend we welcomed parents and guardians onto campus for an ice cream social! This party gives campers a chance to socialize with their families before the big performance. While the weather prevented the party from being held outdoors, staff and interns moved all the party supplies inside. Rain can’t stop a

After parents and guardians departed from the ice cream social, the campers hiked over to Deming to prepare for camp’s annual Talent Show! A night designed for the campers to show off and have fun, we had a set list packed full of musical acts and dance routines. Even the interns and staff got in on the fun, with original poetry readings and scene performances from Much Ado About Nothing, Romeo and Juliet, and A Midsummer Night’s Dream. Camp director Lia even arrived for her traditional rendition of You’ll be Back from Hamilton: The Musical. With everyone focused on their shows, the talent show is a fun way to relax and have fun. As the saying goes, all rehearsal and no play makes for a dull camp.

Monday brought another round of rehearsals and masterclasses, ending with an evening workshop on clowning by ASC Associate Director of Education Programming Aubrey Whitlock. While no red noses or giant shoes were present, campers still worked to explore their clown-personas. Games focused on physicality, timing, and awareness of the audience encouraged them to break the fourth wall and let the audience laugh with them, and activities focused on the nonsense of clown logic, laughter, and tears encouraged them to make bold choices. The fundamentals of clowning – a willingness to try things, being unafraid of failure, and a never-ending sense of wonder are all wonderful tools for an actor to access in performance. I can assure readers that the campers were winning laughs from the staff present at the workshop and I hope to see some of that work present in both Mucerous and The Winter’s Tale.

The lesson here might be that there’s never a bad time to kick back with family, play with friends, eat some ice cream, and laugh. I don’t know about you, but that sounds like a great recipe for a #GloriousSummer. 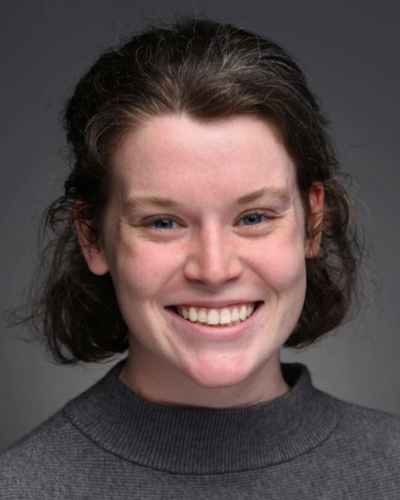