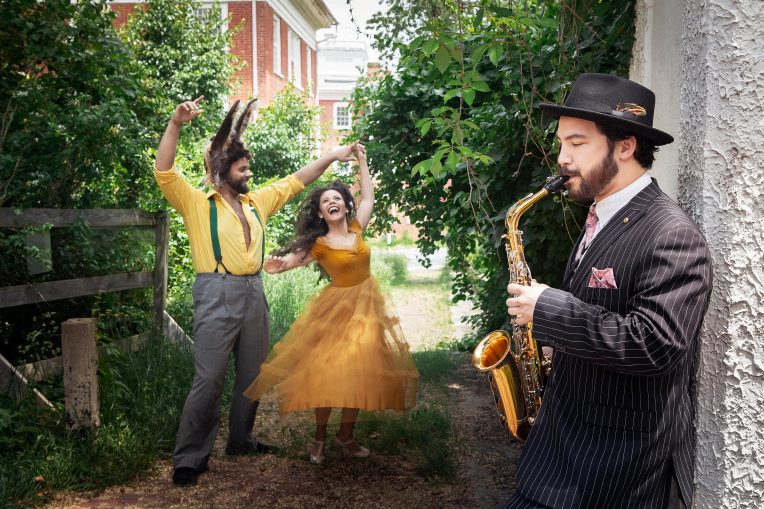 Shakespeare’s mischievous comedy is a tribute to humankind’s power of imagination and reveals that the “course of true love” can alter with just one touch of magic. Available as a 90-minute or full-length production. 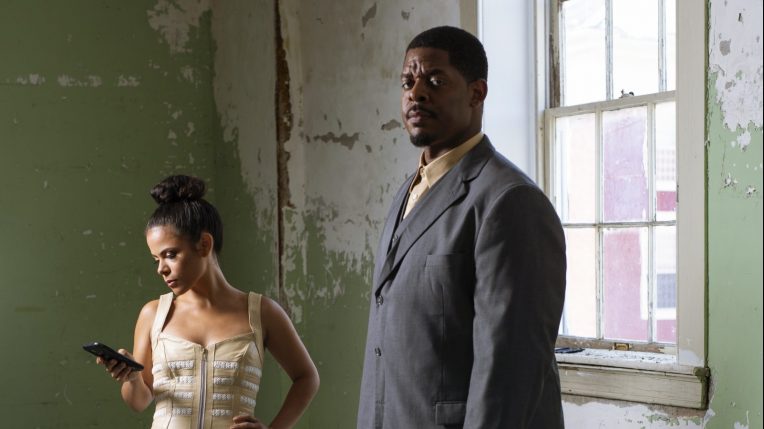 Princess Imogen is catapulted onto an epic journey when her father, King Cymbeline, banishes her soulmate. Featuring a band of tough but loveable woodsmen, an evil queen, noble battles, and unexpected plot twists, this late Shakespearean play enchants audiences with a story about a powerful princess who will do anything for love.

THE GRAPES OF WRATH 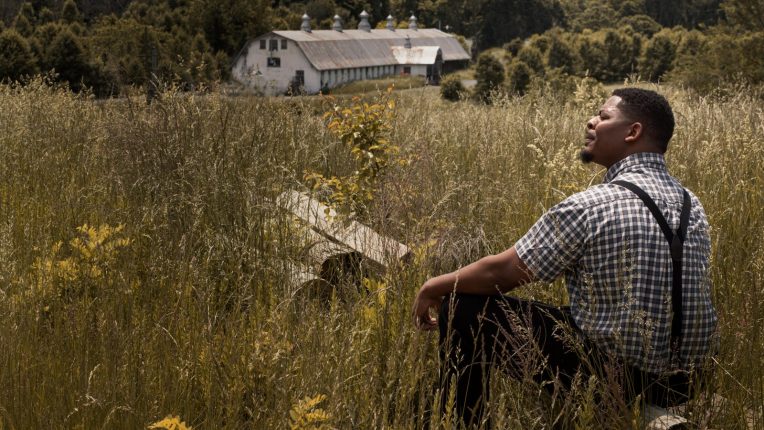 An Oklahoma drought during the Great Depression forces the Joad family to flee their home for the promise of a new life in California. Will hope prevail through the hardships and heartbreak? Steinbeck’s classic novel comes to life in this Tony-award-winning stage adaptation.

For Colleges, Schools, and Universities 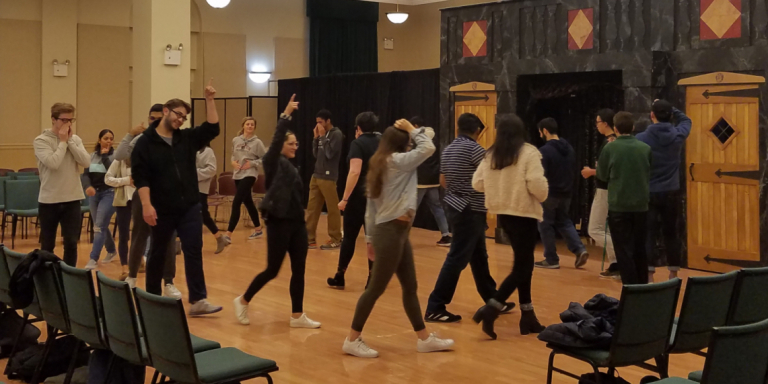 For Performing Arts Centers and Other Presenters 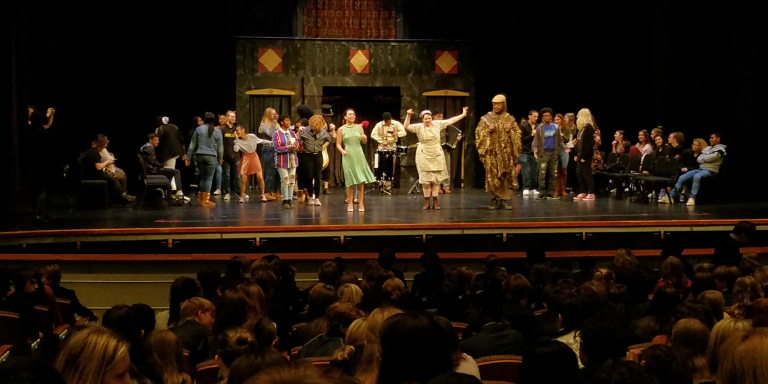