Irina Brook’s biography is as rich in original productions as her acting credits are numerous. In 1988, she directed the French premiere of Beast on the Moon at the Théâtre Vidy-Lausanne. This show won five Molières, including Irina’s Molière for Best Director. Brook is one of the rare directors invited by Ariane Mnouchkine to direct the troupe of the Théâtre du Soleil, with whom she produced the French version of All’s Well That Ends Well at the Avignon Theatre Festival. In 2000, she directed the premiere of Morphic Resonance by Katherine Burger, the play for which she obtained the Molière for Best Female Newcomer and the Société des Auteurs et Compositeurs Dramatique award for new talent. In 2014, Irina Brook became the first female artistic director of the Théâtre National de Nice. Over the past five years, she has offered demanding and popular programming, emphasizing joy and conviviality. She is leaving the direction of the Théâtre National de Nice in 2019.

David Sterling Brown—a Phi Beta Kappa member—is Assistant Professor of English at Binghamton University, and he is currently finalizing his book project, Black Domestic Matters in Shakespearean Drama. His scholarship has either appeared in or is forthcoming in Radical Teacher, Early Modern Black Diaspora Studies, Titus Andronicus: The State of Play, White People in Shakespeare, the American Historical Review, The Sundial, Shakespeare and Digital Pedagogy, Spenser Studies, Hamlet: The State of Play, and The Hare. At the 2020 Shakespeare Association of America (SAA) conference, David will lead a seminar titled “Shakespeare’s ‘Other Race Plays’”, which builds on his 2019 SAA plenary talk. 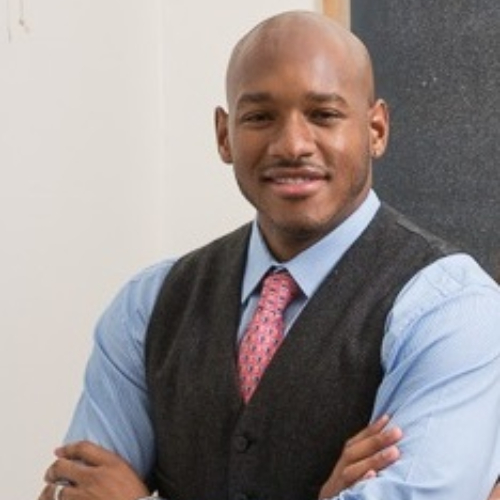 Katherine A. Rowe, a nationally recognized leader in digital innovation of the liberal arts, became the 28th president of William & Mary on July 1, 2018. At William & Mary, Rowe launched a series of generative discussions called Thinking Forward to inform the university’s strategic planning process, which Rowe will oversee beginning in August 2019. Previously, Rowe served as provost and dean of faculty of Smith College in Massachusetts. During her tenure, Smith launched a design thinking curriculum, greatly increased diversity in faculty hiring, and established one of the first statistical and data sciences majors at a liberal arts college. Rowe is cofounder and former CEO of Luminary Digital Media, which developed a series of educational apps enhancing student engagement and learning of classic Shakespearean texts. Rowe earned a bachelor’s degree in English and American literature from Carleton College and a master’s and a Ph.D. in English and American literature from Harvard. She has completed graduate work in Cinema and Media Studies at New York University’s Tisch School of the Arts.

She has published three books, including most recently New Wave Shakespeare on Screen with Thomas Cartelli, and has editing credits in the acclaimed Cambridge Guide to the Worlds of Shakespeare. Rowe serves as president of the Shakespeare Association of America. She also serves on Harvard’s Board of Overseers’ Visiting Committee of the Library, and the Executive Committee of the American Council of Learned Societies. 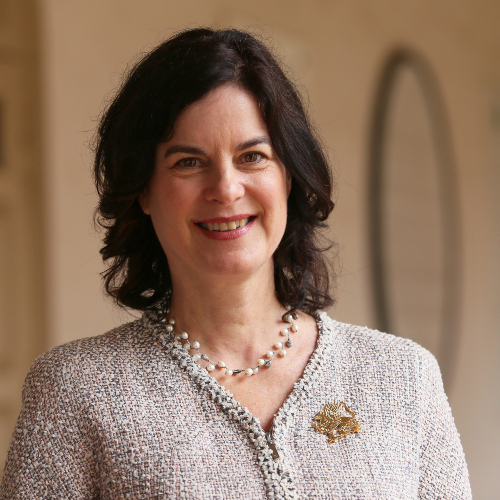 Katherine Walker is a Visiting Lecturer at Mount Holyoke College for 2019-2020. She earned a PhD in English and Comparative Literature from the University of North Carolina at Chapel Hill in 2018. Her book project, Instinct, Knowledge and Science on the Early Modern Stage, situates instinctive, intuitive, or embodied ways of knowing in sixteenth- and seventeenth-century culture. She explores a constellation of concepts regarding knowledge of and through the body by examining theatrical dramaturgy and performance alongside vernacular science. She is particularly interested in how marginalized figures adopt or advance methods of reading the environment on the stage. Her work appears in the journals Prose Studies, Comitatus, Early Modern Literary Studies, Studies in Philology, and Preternature: Critical and Historical Studies on the Preternatural and is forthcoming in English Literary History. She also co-edited a special issue of postmedieval titled “Prophetic Futures” and is completing two editorial book projects, one on early modern almanacs and the other, with Arden, on a classroom and research resource titled Shakespeare and Science: A Dictionary. 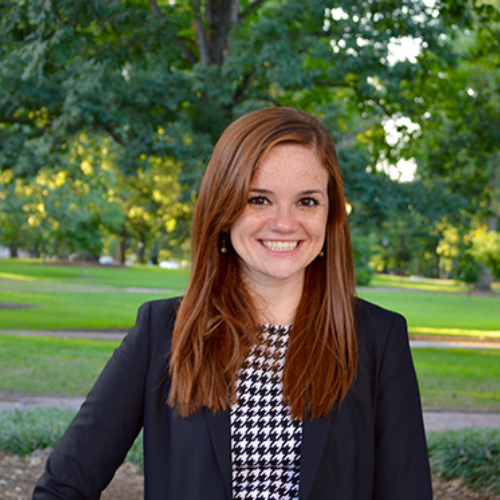 Ethan was named Artistic Director of ASC in June 2018. His internationally acclaimed work over the past two decades has been distinguished by both its
remarkable diversity and breadth of achievement. In New York, his direction includes the Broadway revival of Gore Vidal’s The Best Man (Tony Award nomination, Drama Desk and Outer Critics Circle awards) and the premiere of John Grisham’s A Time to Kill; the off-Broadway premieres of John Logan’s Never the Sinner (Outer Critics and Drama Desk awards) and Ellen McLaughlin’s adaptation of Aeschylus’ The Persians, as well as world premieres by Kate Fodor, Jason Grote, and Thomas Bradshaw, among others. 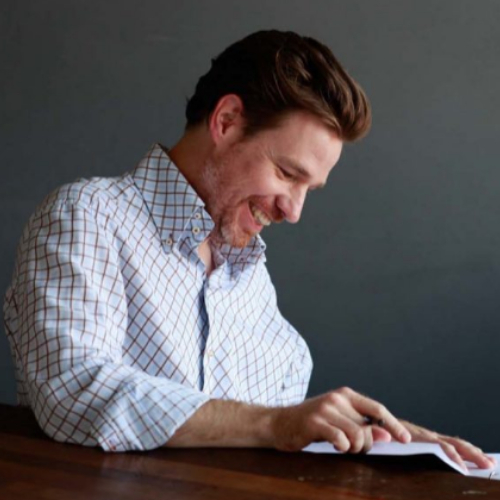