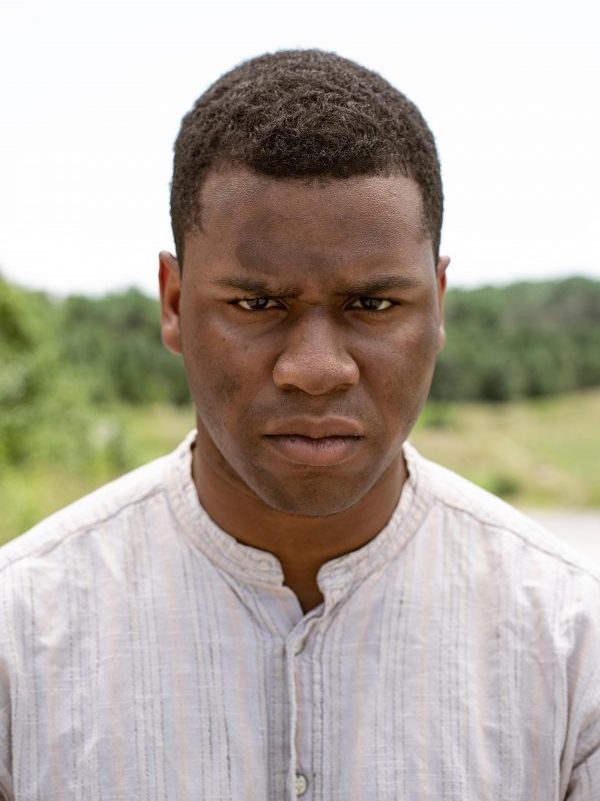 An Oklahoma drought during the Great Depression forces the Joad family to flee their home for the promise of a new life in California. Will hope prevail through the hardships and heartbreak? Steinbeck’s classic novel comes to life in this Tony-award-winning stage adaptation.

A Note from the Director, JOSÉ ZAYAS