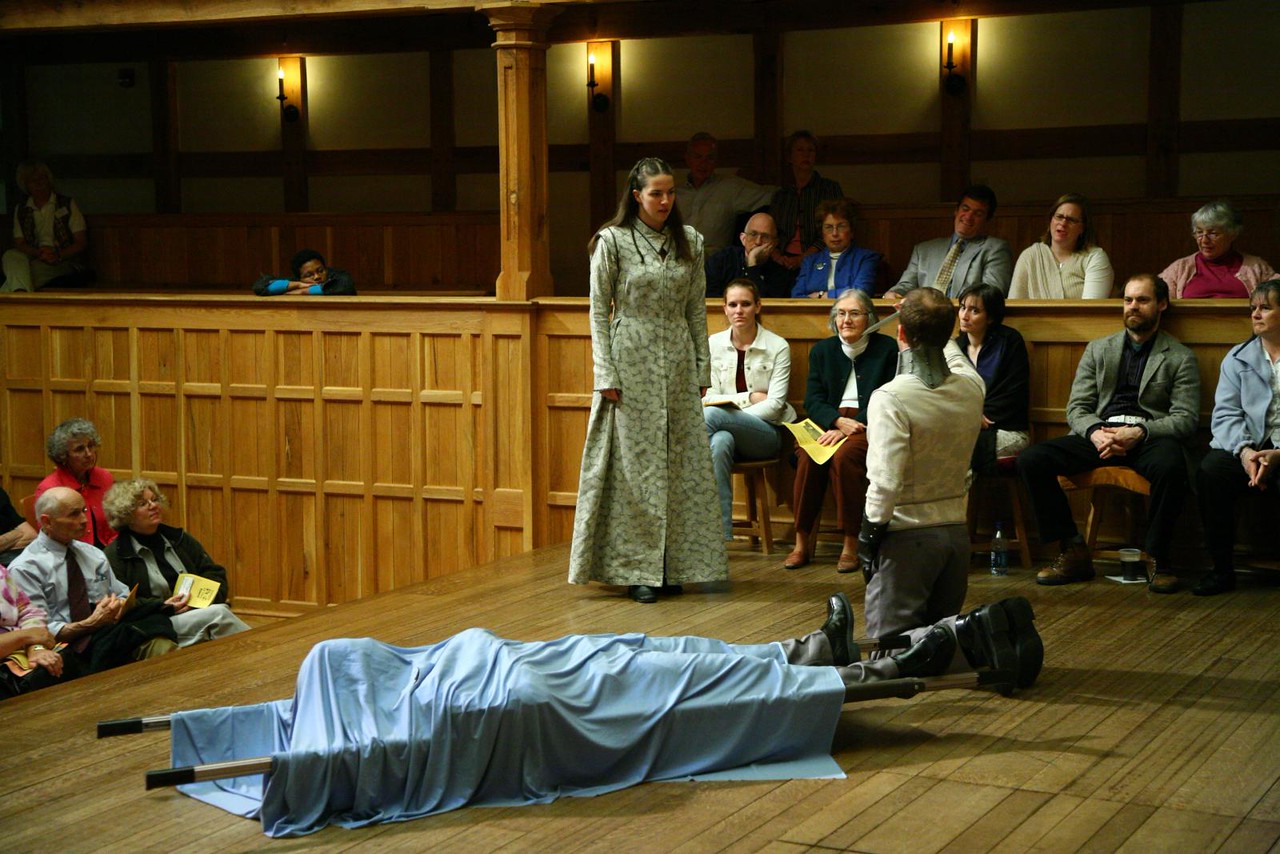 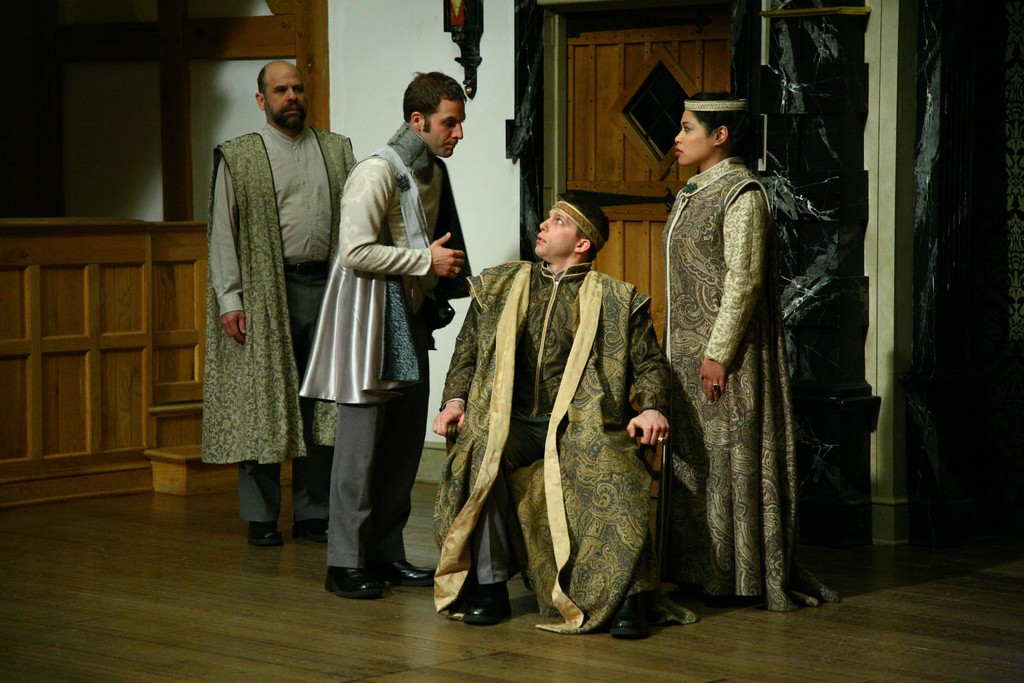 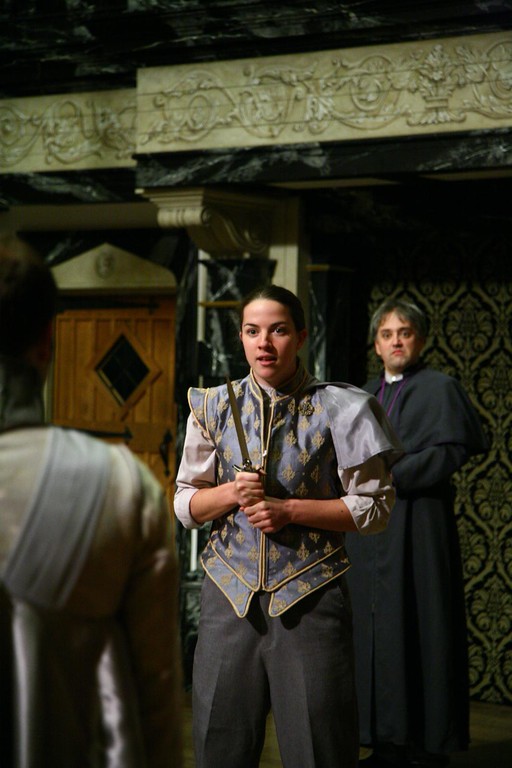 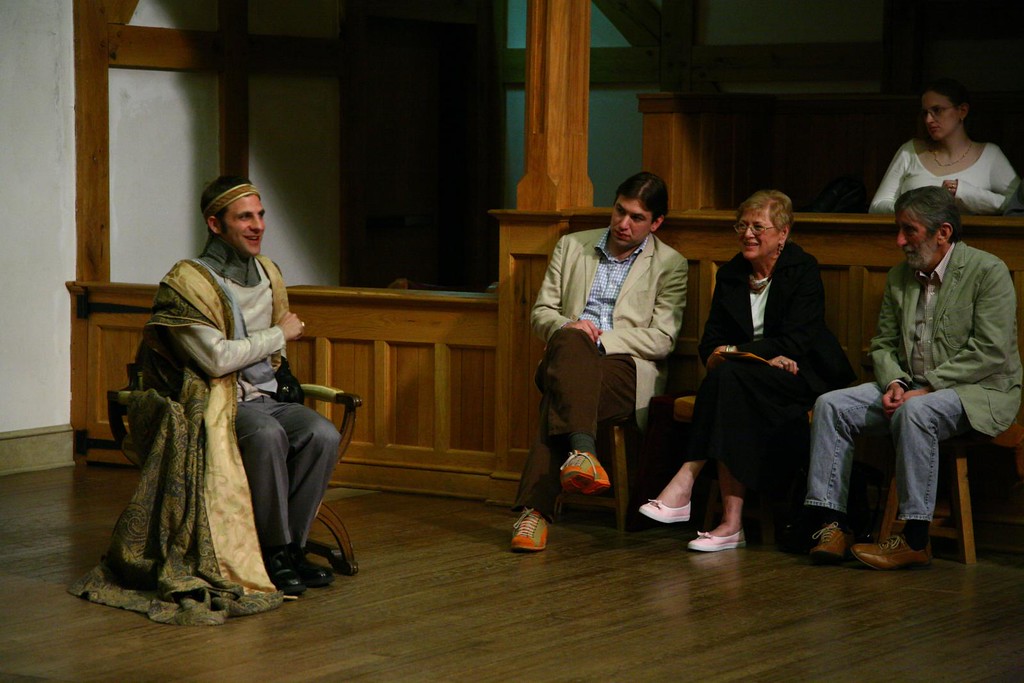 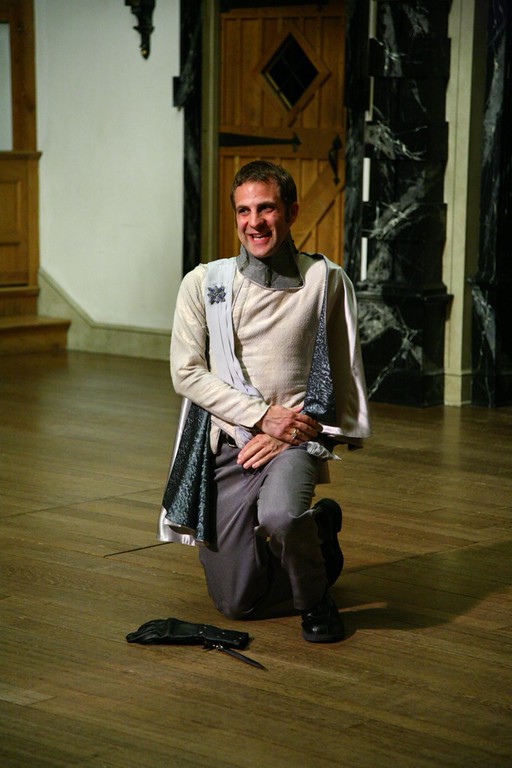 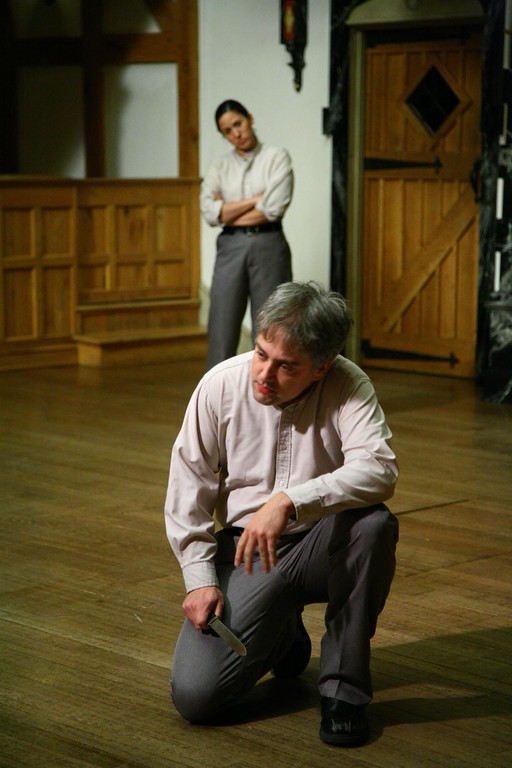 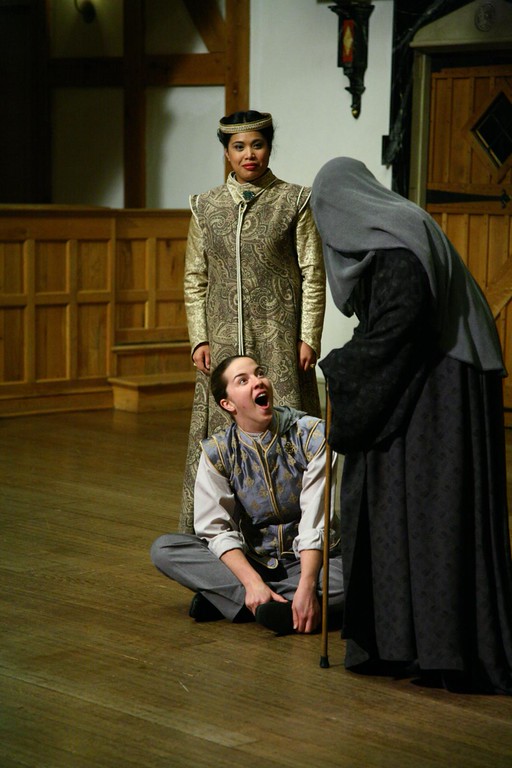 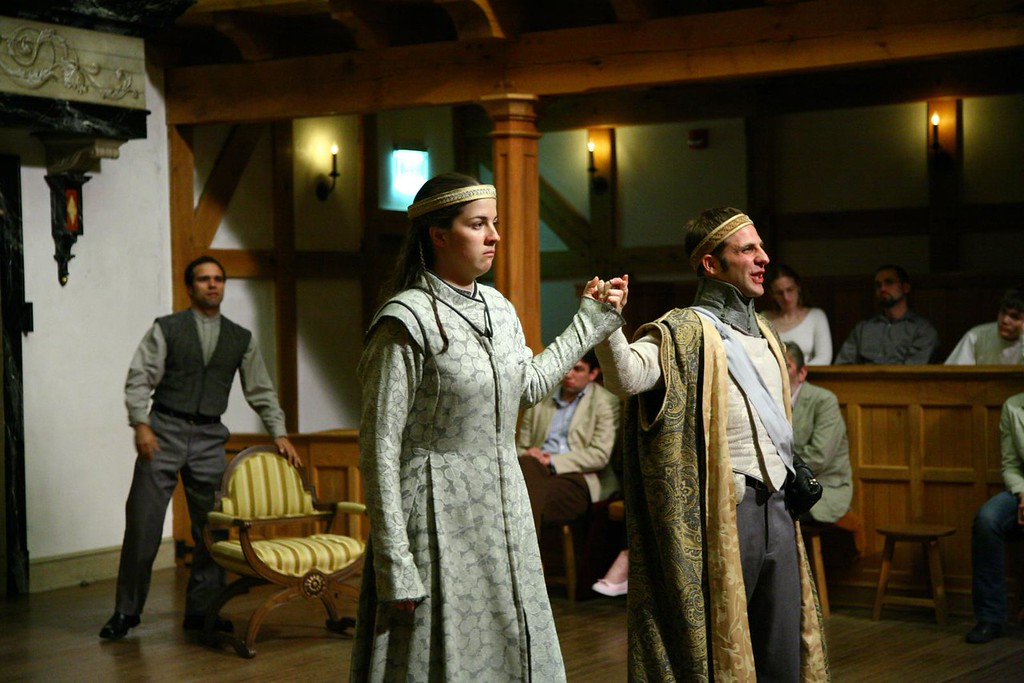 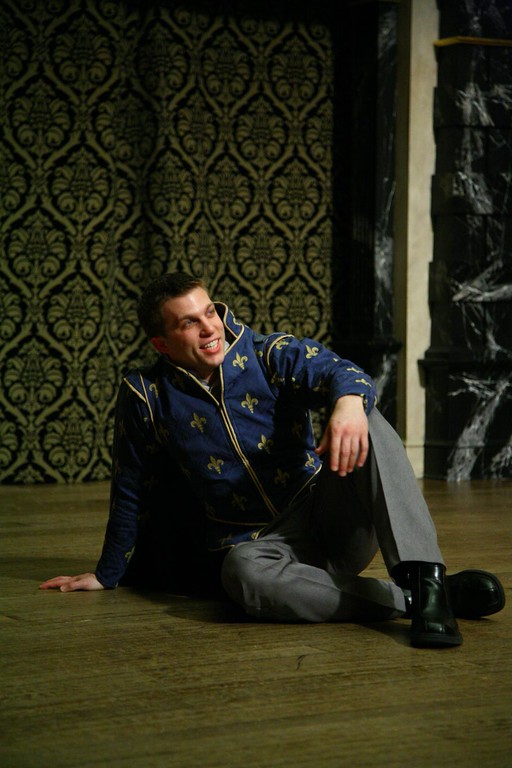 STUFF THAT HAPPENS in england’s history

STUFF THAT HAPPENS in THE PLAY

a great play (with a capital g)

Richard III was the first Shakespeare play staged in America when it debuted in New York in 1751. Richard III was the first play the American Shakespeare Center ever performed in December of 1988. Thought to have been written around 1591, it has also been thought to be one of Shakespeare’s earliest “blockbusters.” Excellent taste is shown by all: it is a Great play (not the capital G). It’s an engrossing story. But most of all, Richard is a deliciously beguiling and enchantingly evil character. He’s a mass murderer with whom we’d like to have a beer. He’s the villain at the end of the play who gives us pause as we guiltily ask ourselves, “does he really have to die?”

In Richard we see the beginnings of Iago – the villain who discloses to us his plans, play-acting his way through the tragedies he creates. Second only to Hamlet as the character with the most lines in any one play, Richard makes the audience his buddy more than Hamlet ever will. In Richard we have the first time Shakespeare writes a character who IS the play. The whole thing revolves around him or, more accurately, he makes the whole thing revolve.

What is our fascination with the Duke of Gloucester? This “elvish mark’d, abortive, rooting hog”? It’s more than just political. Historically, the real Richard was a very different man and was innocent of most, if not all, the crimes attributed to him by Shakespeare (who used Holinshed’s biased Chronicles as his main source). Richard just happened to be succeeded by Richmond, who became Henry VII, otherwise known as Queen Elizabeth I’s grandfather, so writing Richard as a nasty villain was good PR with the Queen. Smart move. But that was for those folks in the late 1500s. What about since then? What about the five movies and various television shows and countless productions since 1591? Why Richard III?

I believe it’s because he appeals to so many different types of people. He’s the champion to those of us who never really fit in; never got that date but now can woo a woman over the body of her dead father-in-law. He’s the class clown. He’s the smartest guy in the room who manipulates the world to fit his needs. He’s the pouty little boy to a mother with whom he doesn’t get along. He’s self-loathing. We can easily identify with him, with at least one of the many parts of him. And he’s funny. Who doesn’t want to make people laugh? As long as he doesn’t chop off our head most of us would be happy to be in his company for a while.

It is the simplest of reasons: this is a Great play because Richard is a Great character.

I write these thoughts more than one month before we start rehearsals. I look forward to the discoveries that lie ahead. I know the cast is excited to work on this play and breathe their own life into the pages. I eagerly await conjuring the spirits of the story to introduce you not only to the irresistible Richard but the fierce Margaret and the loyal Catsby and all the other characters who round out Richard’s world. This is indeed a Great play. We are honored to have you join us. I sincerely hop you have a Great time.