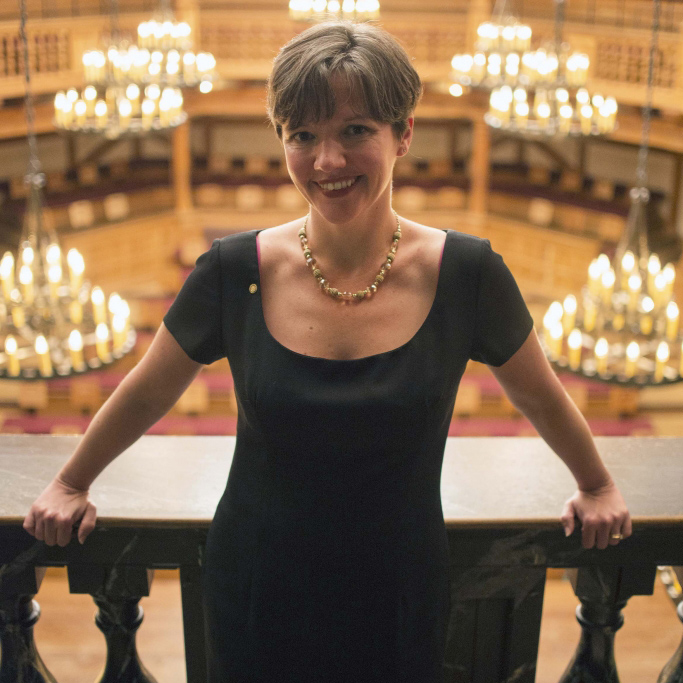 When, after the opening night of Romeo and Juliet, a young man comforted his inconsolable date by saying, “I’m so sorry, I should have told you how it ended.”

Amy Wratchford is the Interim Controller of the American Shakespeare Center. As the company’s chief administrative and financial officer, Amy oversees finance, marketing, development, and other business management functions for the ASC. During her tenure the ASC’s budget has grown from $2.4M in 2010 to $4.2M in 2020. Before joining the ASC, Amy served as Managing Director of Synchronicity Theatre in Atlanta. Previously, she worked for 13 years in a number of capacities in theatre in New York City including producer, director, and actor. Amy regularly serves on grant panels, including the National Endowment for the Arts and Virginia Commission for the Arts, as well as adjudicating panels, including EdTA China’s 2019 National Young Thespian Festival in Shanghai as well as state and regional community theatre festivals. She is an elected member of the Staunton City School Board and serves on the Shenandoah LGBTQ Center’s Community Advisory Board. She routinely lectures on finance, budgeting, and nonprofit governance for Mary Baldwin University’s MFA program in Shakespeare and Performance and others. Amy holds a bachelor’s degree in Acting from the Tisch School of the Arts of New York University and a master’s in fine arts degree in Performing Arts Management from Brooklyn College. 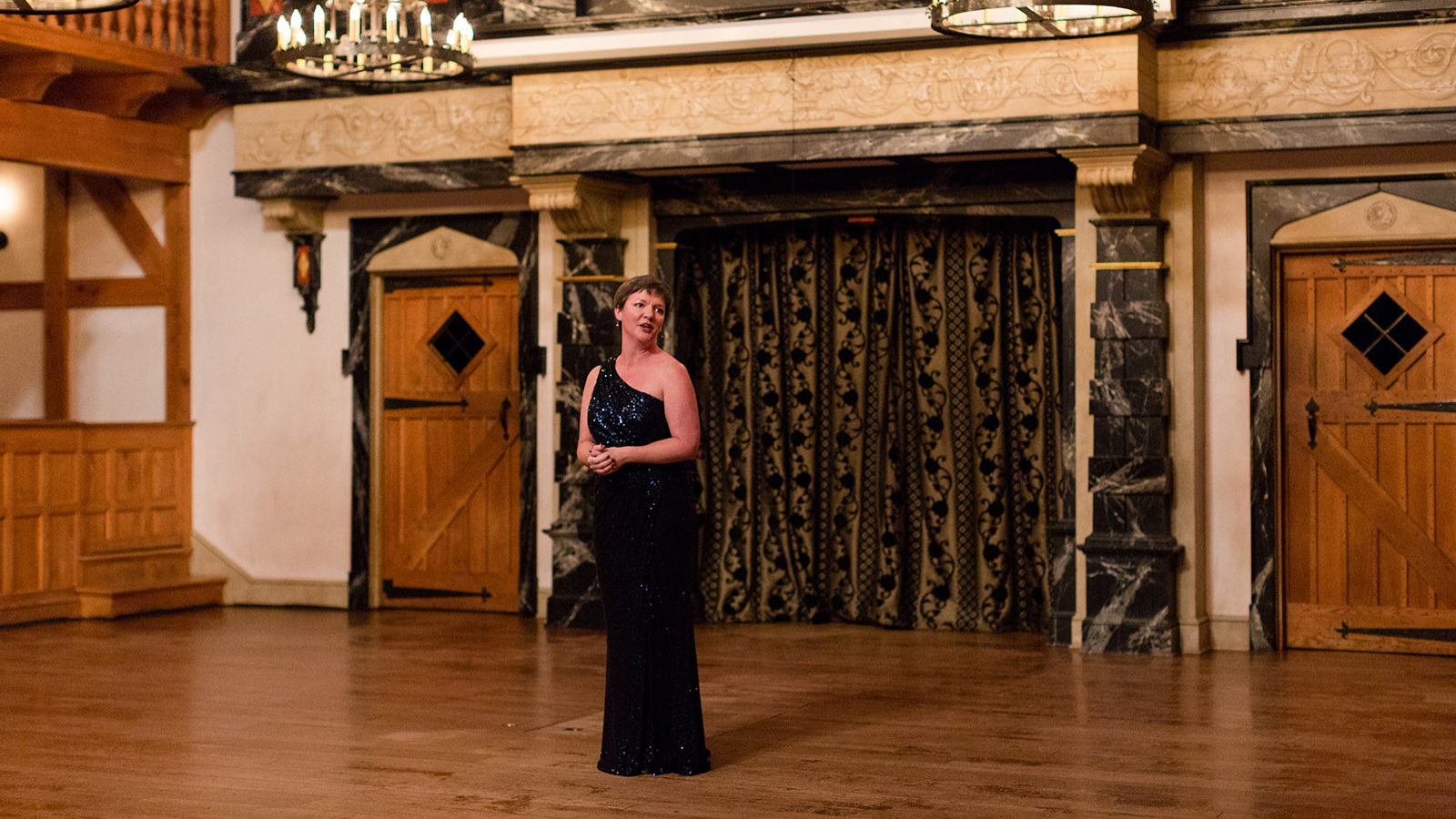