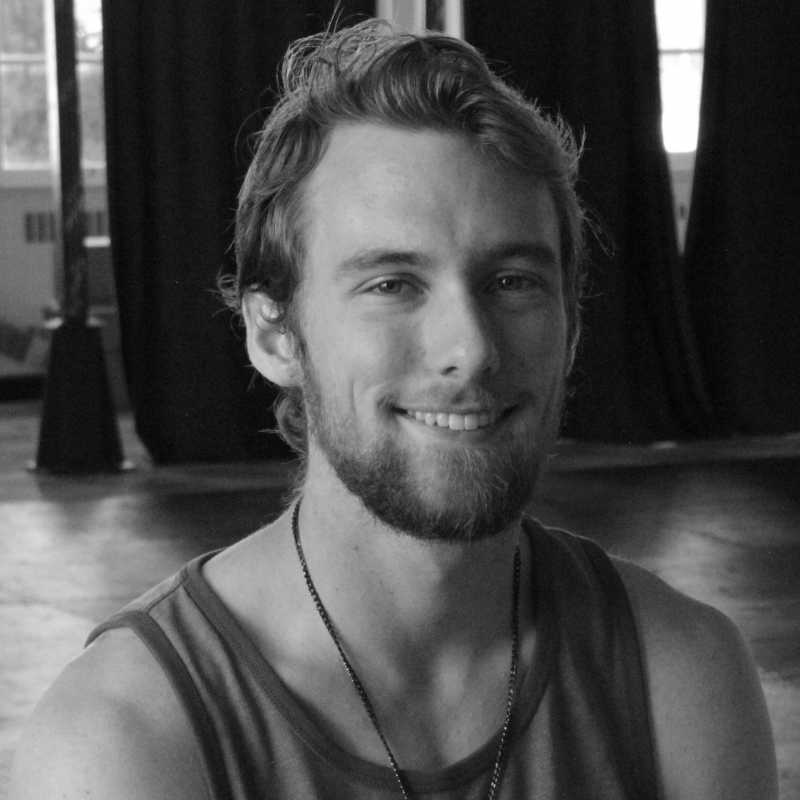 Probably Ariel From The Tempest

“Love all, Trust a few, Do wrong to none” -All’s Well That Ends Well

You Can’t Take It with You by George S. Kaufman

The 2019/2020 ASC touring troupe’s showing of Midsummer, where music and comedy and the wonders of theater collided to make a truly magical show.

Probably during sonnet night at the 2019 second camp session. I have never seen so much love and compassion (and tears) from a more wonderful group of people as I did with them that day.

Austin Bryant was born and raised in a semi-small town in Roanoke Virginia. As a child, he was always a bit chaotic, and had an infatuation with stories and storytelling since before he could read. His first chance at the big stage came in the sixth grade, when he played the part of a random criminal in The Prince and the Pauper through his school theater department, and was hooked ever since. In the tenth grade he decided to pursue acting as a full time career, and began to study and practice in every way he could. That led him to attend Session 2 of the ASC Theatre Camp in both 2018 and 2019, which only served to further his passion for the craft. He is now studying and honing his craft at Christopher Newport University. After graduation, he hopes to move on and live out his passion by being a part of the stories he loves for all who will hear them through the magic of theatre.