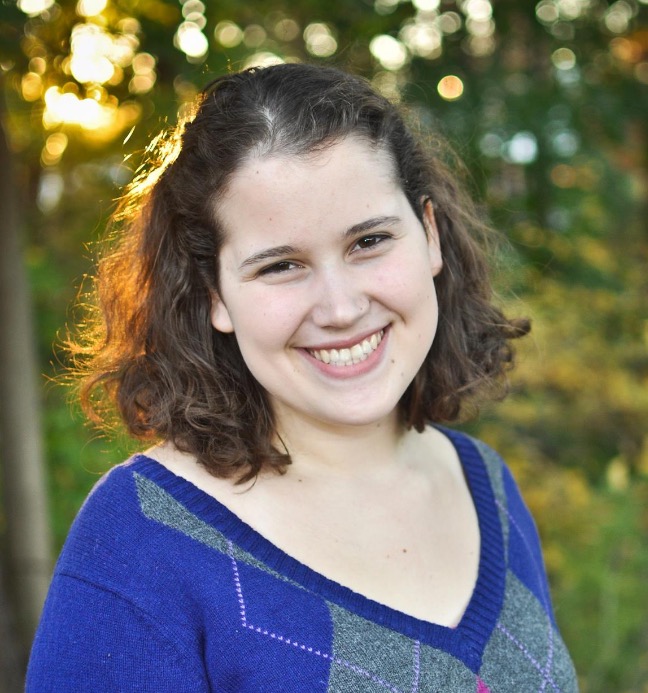 Beatrice (aspirational) or the Nurse (realistic)

The James Plays by Rona Munro

This is too difficult, so I’m just going to say the moment in Importance of Being Earnest (2011) when Ben Curns and Rene Thornton Jr (as Algernon and John respectively) entered singing a different silly song each night we saw it. One time it was “The Rainbow Connection.”

Working on Measure for Measure (Session 1, ASCTC 2019) with an absolutely fearless cast and production team.

Emily MacLeod is thrilled to be returning to direct her fourth show at ASCTC. She has now been a director with the program as long as she served as a counselor, and delights in calling Staunton her summer home. Emily is an English PhD candidate at the George Washington University, where she is writing her dissertation on early modern actors, embodiment, and repertory. She started her academic work with a Masters in Shakespeare Studies from King’s College London/Shakespeare’s Globe. She works as a dramaturg for Brave Spirits Theatre and their Shakespeare’s Histories cycle in Alexandria, VA (check out the full eight plays, coming summer 2021!). Her favorite gig by far is being an aunt to Emilia and Charlotte.