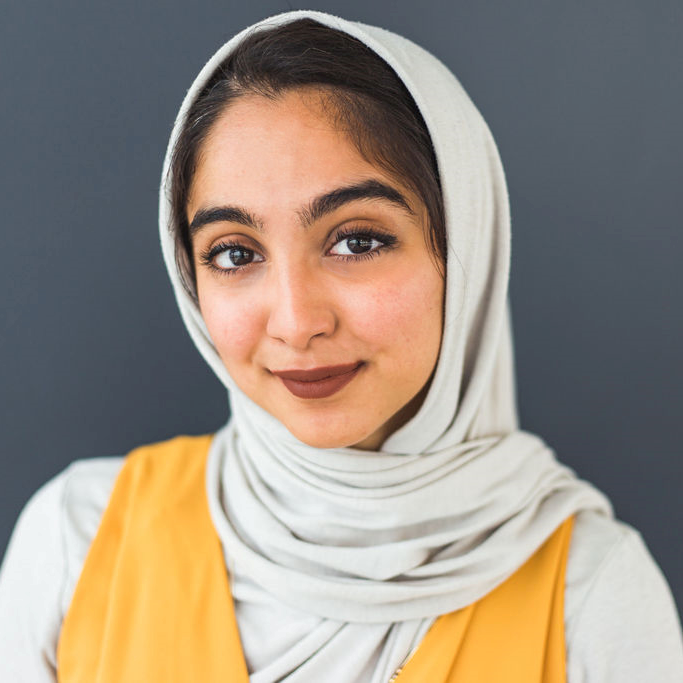 Experiencing on-stage seating for the first time and felt as if I was in the middle of a sword fight. The experience was truly exhilarating.

Esma Eddeb is a recent graduate from Baldwin Wallace University. Her collegiate credits include Love’s Labour’s Lost, Once, The Divine Fallacy and Anything Goes. She enjoys improv and lead her college’s troupe, Faces For Radio, which had the privilege of opening for the UCB touring company. In her downtime you can see her baking, writing, or attempting to play Cat Stevens on the guitar.