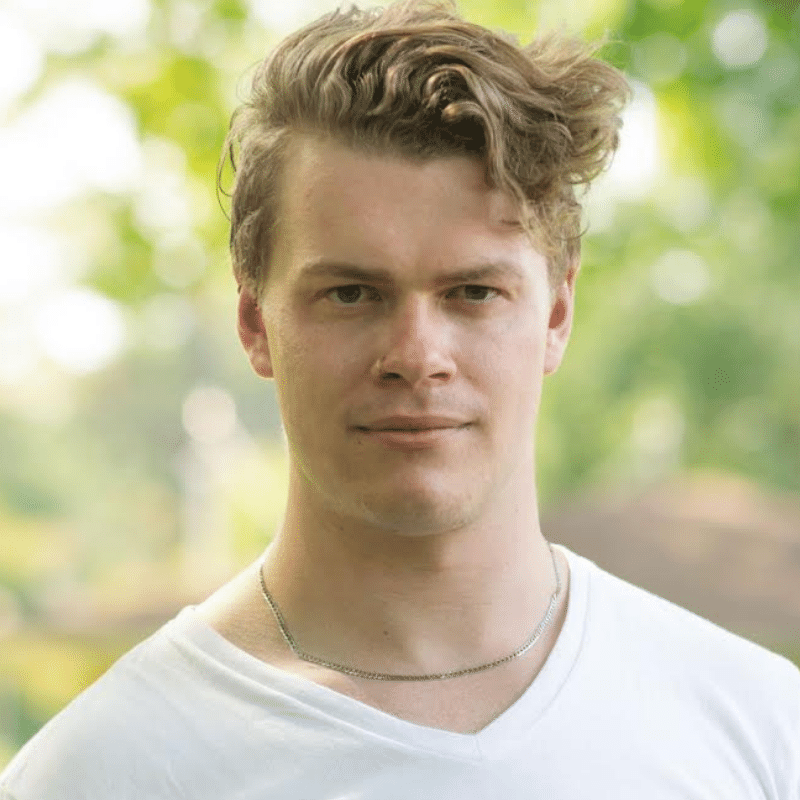 THIS SEASON: Swing in Romeo and Juliet and The Comedy of Errors

BIO: Gil has a BA in the Performing Arts, and is currently a graduate student pursuing his Master of Letters in Shakespeare at Mary Baldwin University. He has been an actor combatant with the Society of the American Fight Directors since he was sixteen, and has choreographed for the Polaris Shakespeare Company, Goodly Frame Theater, and many graduate level productions. Gil has performed on three continents, including a tour of Denmark as a student of the circus arts at Musik og Teaterhøjskolen in Toftlund. He believes in making theater a safe, inclusive space where theatermakers can produce high quality work. In his free time, he enjoys various craft pursuits, including cooking and mixology.