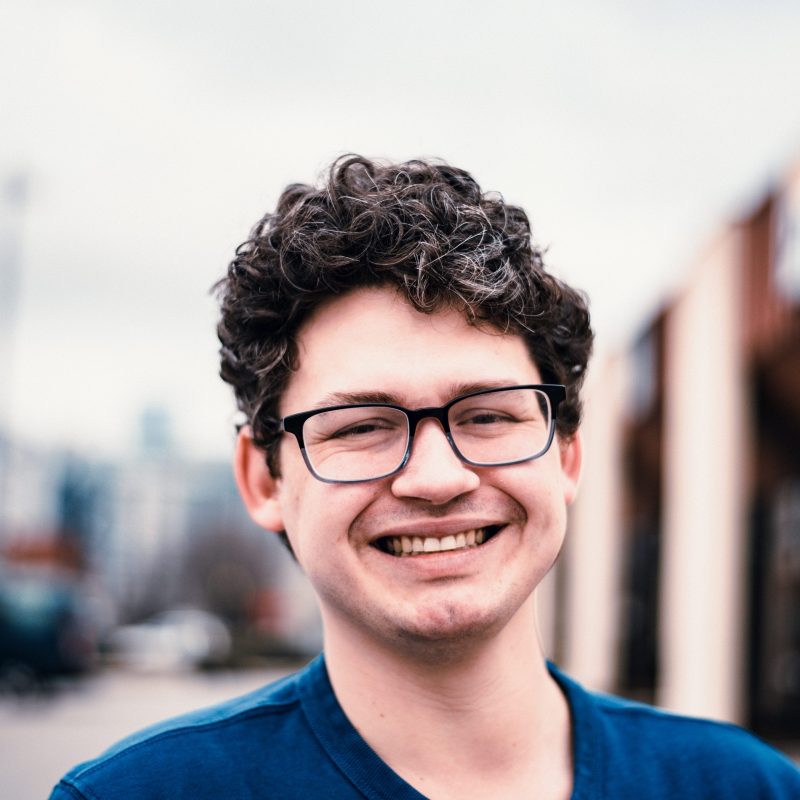 All six rude mechanicals at once

“They looked as they had heard of a world ransomed, or one destroyed: a notable passion of wonder appeared in them; but the wisest beholder, that knew no more but seeing, could not say if the importance were joy or sorrow; but in the extremity of the one, it must needs be.” ~ The Winter’s Tale

A production that lives rent-free in my brain and heart, ten years on, is the 2010 Renaissance Season Twelfth Night. That show helped 20 year-old me understand for the first time how closely joy and sadness are neighbored in Shakespeare’s plays, and in life.

I love whenever the camp as a whole sings a song onstage. Sometimes it’s one of Shakespeare’s songs set to original music, sometimes a cover of a contemporary song, and sometimes it’s a brand-new composition by the campers. No matter what form it takes, it’s always indicative of a specific sort of energy in the playhouse that cannot be replicated – it belongs to those campers in that moment. That’s a thing I’ve been lucky to be witness to – and participate in, as a camper myself – many, many times since my relationship with ASCTC began sixteen summers ago.

Jack Read is a director based in Nashville. He is the Co-Founder & Artistic Director of The Wheel Theatre Company, where he has directed works by Shakespeare, Chekhov, Maeterlinck, Finegan Kruckemeyer, Matthew Capodicasa & Matt Minnicino. He specializes in ensemble-based work and loves to see stages covered in paper.