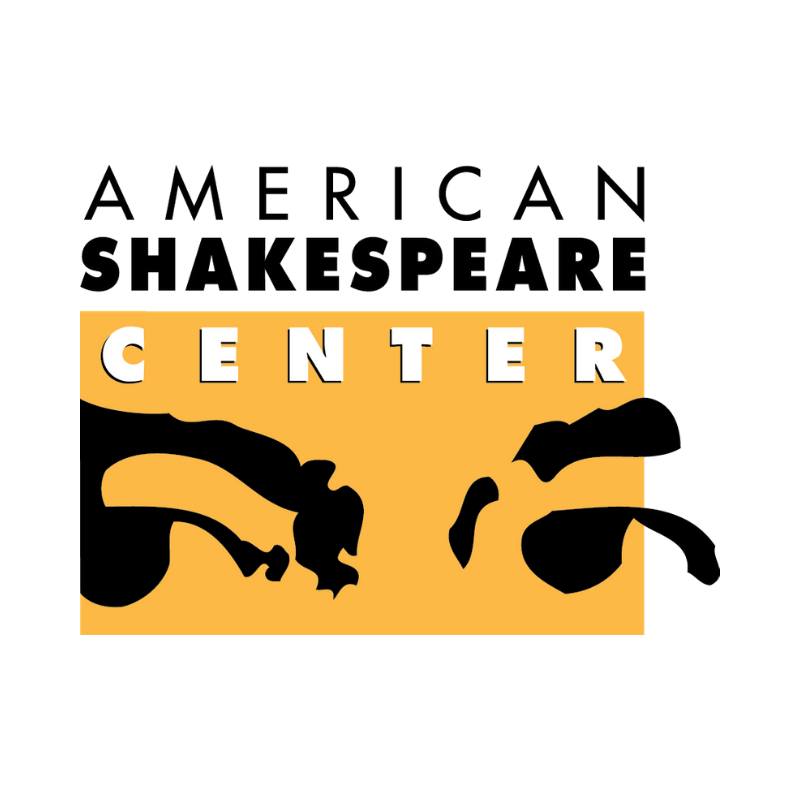 BIO: Jen Wineman is a director/choreographer based in Brooklyn. Her work has been seen at theaters in New York and across the country. Recently Jen directed and choreographed the world premiere of Dog Man: The Musical, which is currently running Off Broadway at the Lucille Lortel Theatre.

Jen was a co-founder and co-artistic director of Studio 42, a New York City-based company that, from 2001-2015, produced “unproducible” new plays by emerging playwrights. She is an affiliated artist with New Georges, an alum of the Soho Rep Writer Director Lab, an associate member of Telluride Theatre, and a proud member of the SDC. Jen has taught at AMDA, City College of New York, Vassar College, Ithaca College, SUNY Purchase, and is on the faculty at Primary Stages’ Einhorn School of Performing Arts in New York City. She received a B.A. from Vassar College and her M.F.A. in directing from Yale School of Drama. 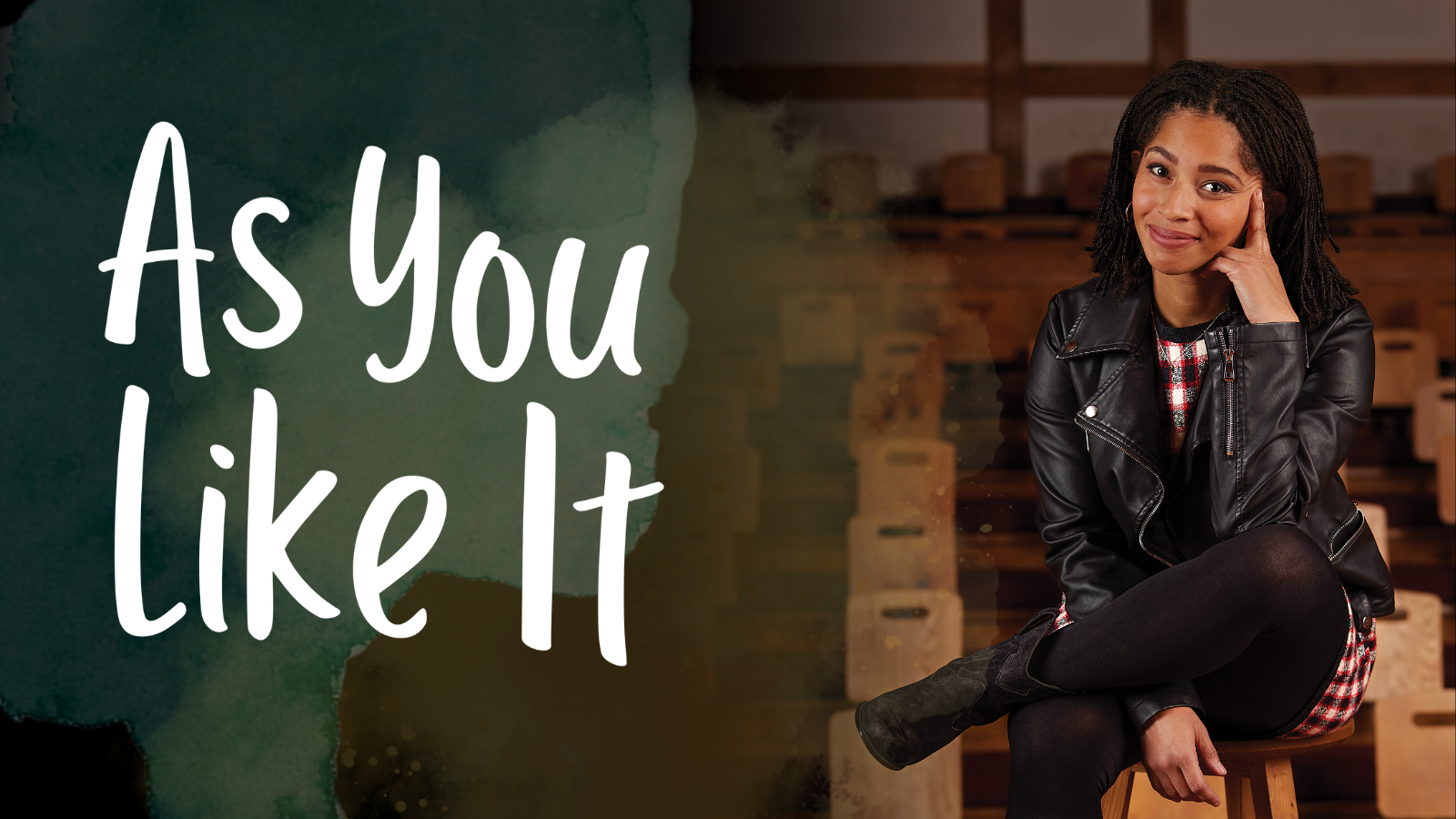