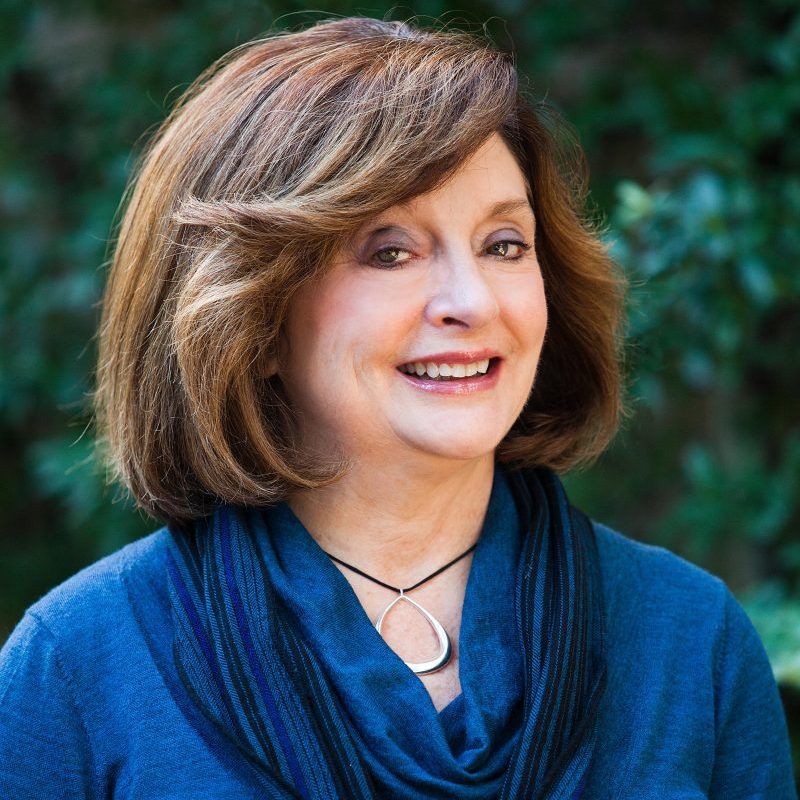 Sharon makes her debut at American Shakespeare Center with this production of Antony and Cleopatra. This is her 11th production of a play written by Shakespeare; Twelfth Night and The Winter’s Tale at Berkeley Repertory Theatre, As You Like It, A Midsummer Night’s Dream, and Romeo and Juliet at Seattle Repertory Theatre, The Merchant of Venice and King Lear at Utah Shakespeare Festival, Much Ado about Nothing at Great Lakes/ Idaho Shakespeare Festival, The Tempest at Georgia Shakespeare Festival, and The Two Gentlemen of Verona at Virginia Commonwealth University where she is an Associate Professor and serves as the Chair of the Department of Theatre. Sharon is also an acclaimed director of new plays, having directed and produced world premieres by such noted authors as Nilo Cruz, August Wilson, Phillip Kan Gotanda, José Rivera, Jessica Dickey, Amy Freed, Beth Henley, and Eve Ensler as well as classics, where (besides Shakespeare) she specializes in directing plays by Shaw, Ibsen and Brecht. She was the Artistic Director of the Berkeley Repertory Theater (13 years), and the Seattle Repertory Theater (8 years) and has won many awards for her directing and producing, including 3 Bay Area Theater Critics’ Awards, several Hollywood Dramalogue awards, and an Obie Award (with Theatre X, Milwaukee). During her final season as Artistic Director at Berkeley Rep, the company received the Tony Award for Outstanding Regional Theater. Sharon has directed at theaters throughout the country including Playwrights Horizons, the Public Theater, Manhattan Theater Club, Arena Stage, Roundhouse Theater, Milwaukee Repertory, Missouri Repertory, the Huntington Theater, La Jolla Playhouse, South Coast Repertory, Ford’s Theatre and many others. She has also directed operas for San Diego Opera, Seattle Opera, and Opera Colorado. She was a Professor at the Savannah College of Art and Design and served as the Artistic Director for the Performing Arts Department. She is a member of the Executive Board of SDC (national union of stage directors and choreographers), representing the SE region.