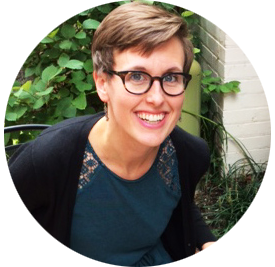 It’s been long anticipated and highly publicized, and now the wheels are officially in motion. Anne G. Morgan, our Literary Manager at the ASC, is beginning to sift through play submissions for the Shakespeare’s New Contemporaries Project.

Launched in April of this year, the Shakespeare’s New Contemporaries (SNC) Project is an initiative to develop one new play to respond to each of the 38 plays in Shakespeare’s canon. The project is a competition: in addition to a $25,000 prize, the winners will get their plays produced at the ASC in repertory with the play it stems from. This year, Anne is searching for companion plays to Henry IV (Part 1), The Merry Wives of Windsor, The Comedy of Errors, and The Winter’s Tale, two of which will be produced in 2019.

“Before you read it, any play you open could be the next great play,” Anne says. “There’s so much potential in this early phase.” Anne started working at the ASC at the beginning of September, and she’s already got her rhythm: in addition to reading play submissions, she’s refining the application form, answering emails, and absorbing as much institutional knowledge as possible.

On February 15, Anne will send viable play submissions to a group of readers who will help determine the list of finalists. “I am really excited about the moment we start to narrow down the pool. When the reader reports come back in, I’ve done my own reading, and it starts to become clear that we’ve got some good options, that’s the moment that’s really exciting to me.”

Fresh from the Eugene O’Neill Theater Center, Anne has plenty of experience with new play cultivation through her work with its National Playwriting Conference. While at the O’Neill, she was able to sharpen her skills in application management and in advocating for living playwrights; these skills will come in handy during her work on the SNC Project.

She ends up being a customer service representative, an agent, and an editor for each winning playwright. Anne notes, “It’s really important to me that, not only am I taking care of the playwright when I sit down and read their play. . .I’m taking care of the writer the moment they email me with any question they have in the application process. . . .And then after we select [a play], I want them to feel taken care of with any notes that we have, in the rehearsal process, and all the way through opening night.”

Anne is excited to be involved with a playwriting initiative that is so specific: rather than putting out a general call for new plays, we are asking for plays which accommodate a large cast, walk hand-in-hand with a Shakespeare play, and utilize universal lighting. 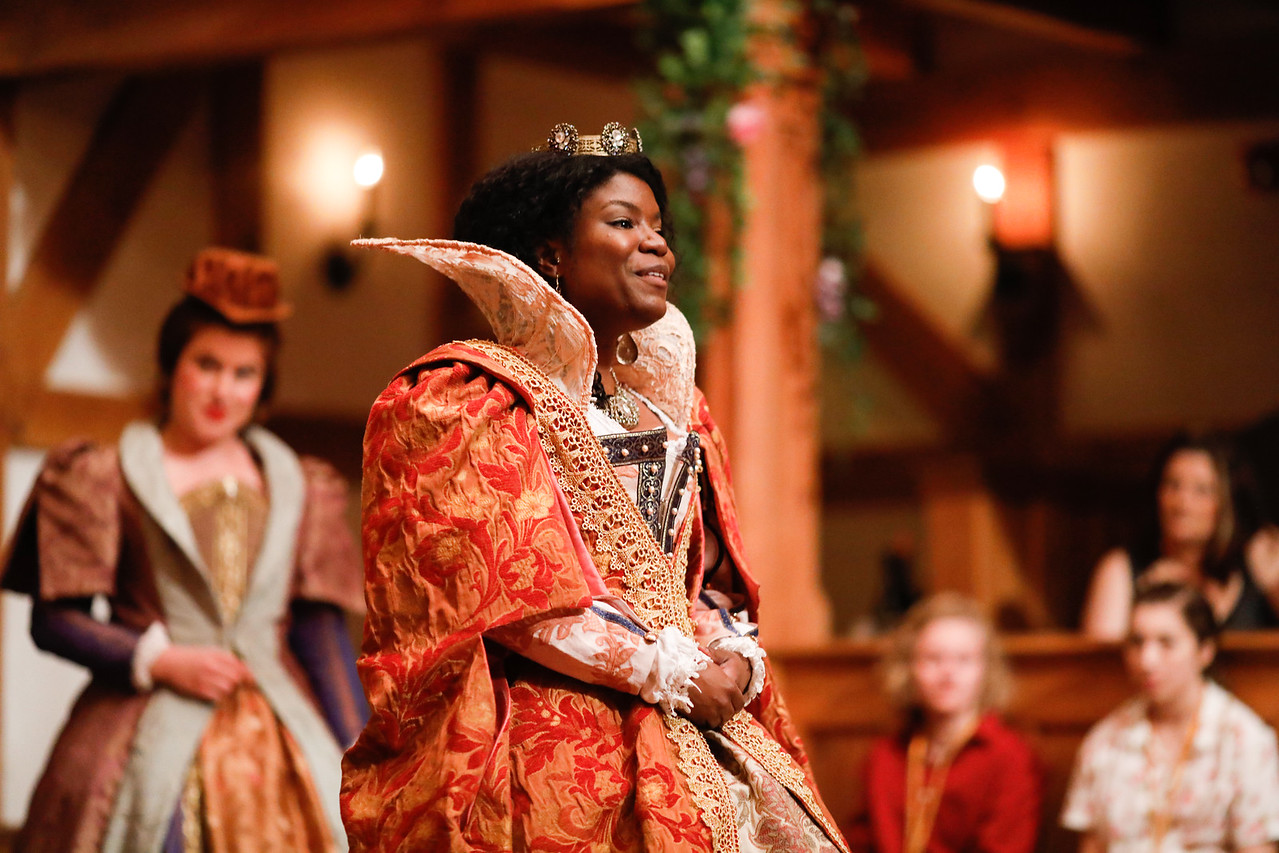 The call for play submissions is open, meaning anyone can submit. Anne has some advice for submitters: “Read all of the information on the website…and articulate how [your] play can speak to the Shakespeare play to which it is corresponding.”

Now that the wheels of the SNC Project are moving, Anne is excited to engage more than just budding (or established) playwrights. Over the course of the next year, ASC fans can get involved with the SNC Project both by spreading the word about the project and by coming to the theatre to see the plays during the rehearsal process. “One of the exciting things about new plays is that they’re not finished…so having an audience is very helpful for a playwright to hear, for example, where the laughs happen and why… so they can make rewrites.”

As the wheels of the SNC Project start their 20-year run, they promise to turn quickly. By September 2019, the ASC will have produced two world premieres of new plays, have two more plays chosen to produce in 2020, and be in the process of selecting two more plays for 2021. So take note and mind the gap; all aboard! It’s going to be a fast ride.