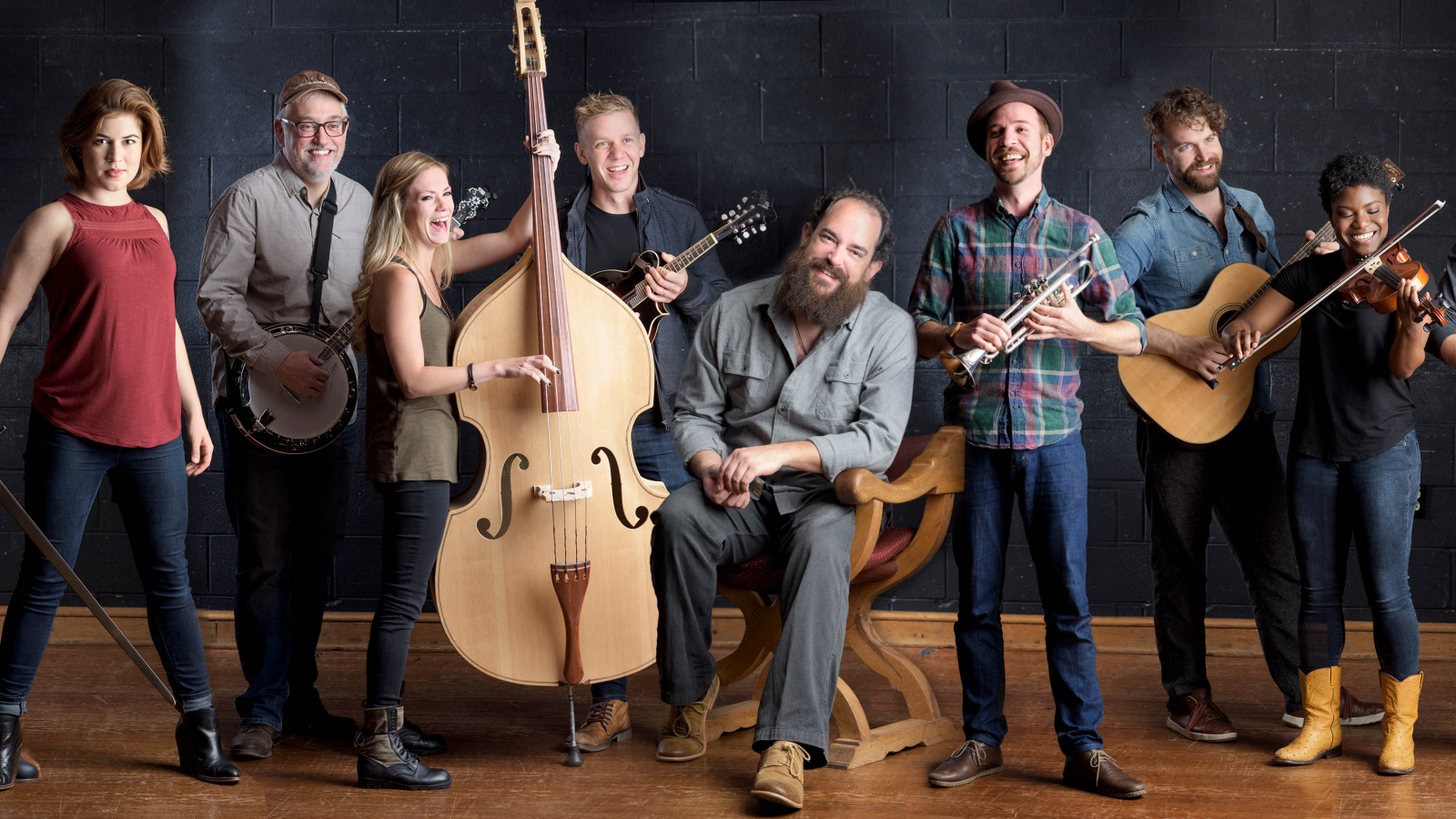 The Actors’ Renaissance Season puts veteran ASC actors at the heart of the artistic process; they lead the charge in directing the shows, choosing the costumes, and mounting five plays in true rotating repertory with very few rehearsal days. This year, in addition to putting them at the heart of the artistic process, we’ve also put them at the heart of our audience engagement with a new “Collaborators in Conversation” interview series. (Look for these interviews in your program and upcoming blog posts). While the interviews focused primarily on specific shows in the season, every actor also touched on the uniqueness and excitement of performing in the Actors’ Renaissance Season.

On process and Empowerment

Ren Season is 100% my favorite time at the ASC. I love it because it is very actor-activated. We get a lot more freedom in deciding what the world is, in creating the play; it’s very ensemble-based, and 99.9% of the time it’s a lot of positive energy working really hard towards a common goal. It is also indescribably stressful. But it’s great when everybody is stressed together working towards a positive goal….it’s actor activated and actor empowered. I shouldn’t say “actor” – storyteller-empowered because we also work closely with costumers and designers to come up with the world together, but it’s very empowering.

We always really lean into the ensemble to help support one another to create it. You rely on each other, even more than you do in the Summer/Fall Season because you are each other’s safety net.

I want to say that it’s the most collaborative season that we have, but I think it feels that way because we are suddenly in charge of costumes, and directing choices, and whatnot; [in a Summer/Fall season] a lot of these decisions are made with other people and then they’re given to us—maybe there’s the exact same amount of collaboration that’s happening, but it’s just a smaller group of people, which is really exciting.

More than any other play you will do here, or really probably just about anywhere else, you (as an actor) feel total ownership of your performance…. This will be my 14th Renaissance season; I have certainly sucked in some of the shows we’ve done, but the nice thing is that that sucking was on me, and then in the ones where we’ve been successful, we did it, we were successful because we made good choices and we did it the right way and stuff. So you feel like what you’re putting in front of the audience is not handed to you by someone else because it’s not—it’s handed to you by you. So you’re responsible for it.

The level of responsibility that each actor has for every choice that they’re making is so high and that’s exciting. So the energy of that responsibility can be really thrilling for audiences, as well as actors themselves, and that’s a special thing.

I agree with all of that. My brain immediately jumps to: not only do we get all of the glory but we also get the blame so I’m automatically worrying about every choice I make because I know if it goes poorly it’s all on me.

Yes, that’s a flip side of the coin for sure.

When we come in, there’s not the fear of messing up in front of somebody. When you have a director there, it’s like “okay, now I have to prove to them that I am what they were hoping for with this part.” But with our case, you just have to make a choice and a bold choice and go with it. It takes away the fear, for me, of making a bold strong choice and it being something that people don’t like.

It is definitely exciting as an actor to know that your choices [will] make it from the beginning [of the rehearsal process] to the [final] show. Because you never know what direction a director is going to want to go.

You don’t really have a good excuse to be doing anything that you don’t want to do because you can’t say “well the director made me do it that way.”

I like the idea of putting together a show in a very small amount of time. It’s exciting.

Not only are you putting the play up in [just a few days], but you’re also putting together, arranging, and learning and producing thirty minutes worth of music, which is ludicrous.

It is fast and furious. Here, especially in the Renaissance season, the previews are the performance, and I think the audiences are trained to know that.

And then the time issue; part of what’s fun about it is that you really don’t have time to do an exploratory rehearsal process, it’s pretty much that you put up the first idea that comes to you and hope for the best, and that can be exciting. One sort of clarification that I’ve started making over the years: we used to say that this process was “undirected” and “under-rehearsed,” and now I think it’s more accurate to say that it is “self-directed” or “group-directed,” it is directed in some way—and then it is rehearsed in front of an audience… that’s the difference. We do what would normally be, maybe the first couple of weeks of rehearsal might be followed by two more weeks of rehearsal in the room, or even three where you work through possibilities and variations and you don’t have people watching; and then you’re so grateful when finally someone does come to watch because you feel like you’ve been doing the same performance for a director for a month—we don’t have that moment [in the Ren Season]; the audience is always there way earlier than we are ready for them and that’s part of the joy of it, is trying it out in front of them. Over the years it has trained an audience to know what to expect. We have people who come—we call them “the vultures,” with great affection—they come the first couple of performances of the Ren Season and they want to see us screw it up, that’s why they’re there, you know, they want to see the wheels come off the thing and watch us try to put them back on. We’ve had some wheels come off in ways that were not good! We’ve had some come off in ways that were spectacular, the audience loved it, and then we had ones where they just weren’t buying it, and we just looked like rank amateurs.

On being drawn to the challenges

I’m thrilled and terrified to get going on this. This Summer/Fall was my first season with the American Shakespeare Center, so to get to continue on and continue to work with a lot of the awesome people I’ve got to meet and collaborate with this summer is really exciting. It’s also one of the things that makes the ASC super special, is that we have this time that is so very actor driven and so very story driven. It’s interesting coming here, you know, I’ve been working professionally in Shakespeare for a few years now, but to have met people who have already completed the canon or who this is their fourth Much Ado About Nothing, there is a different sense about the language and about what it means to put up one of these shows. Working in rep as well, you aren’t just hired to just work on one show and bring your A-game for the one thing you do best, you are asked to do five different things your best, and that’s really exciting and challenging. I’m looking forward to tackling some new challenges in the Ren season in that way. It’ll be different, it’ll be exciting, hopefully, it’ll be fun.