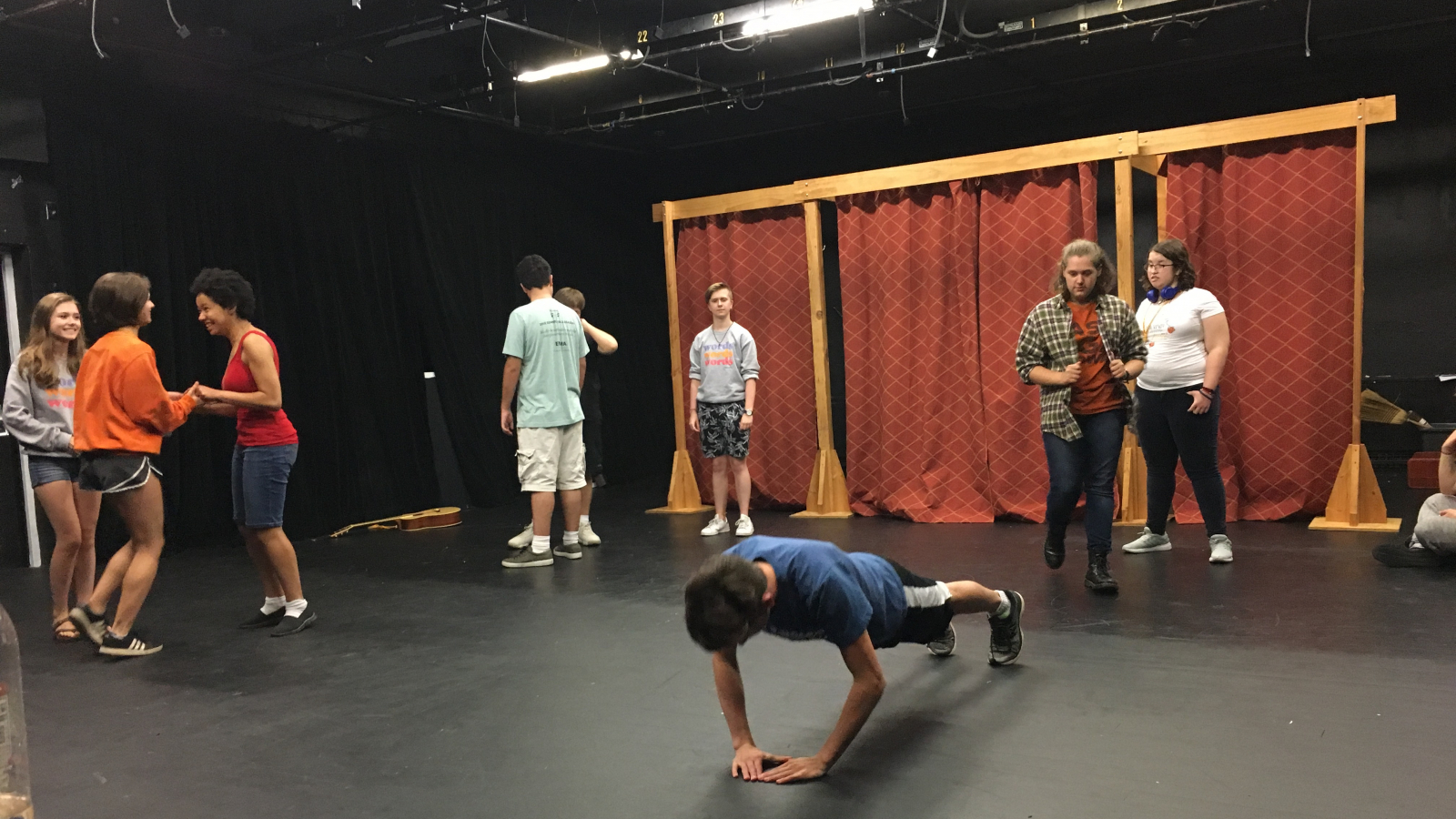 Production Insights: The work-throughs have begun and that means heavy-duty text work. Text work includes not only scanning the lines and marking breaths, but also finding the intention behind the line, the embedded stage direction, and the impact to the characters that are also on stage.

As the actors came and went during the rehearsal process, it seemed that every time they returned to the rehearsal space they had a more solid grasp of the nuances of their lines. They could speak them more naturally, more confidently, and they are more equipped to discuss the different ways to play the line. It is during this time that the campers’ prowess as actors is tested. Their commitment and their openness is super important, if not slightly more important, than innate skill. I am greatly anticipating seeing the members of my cast open up and really start to show their true colors. 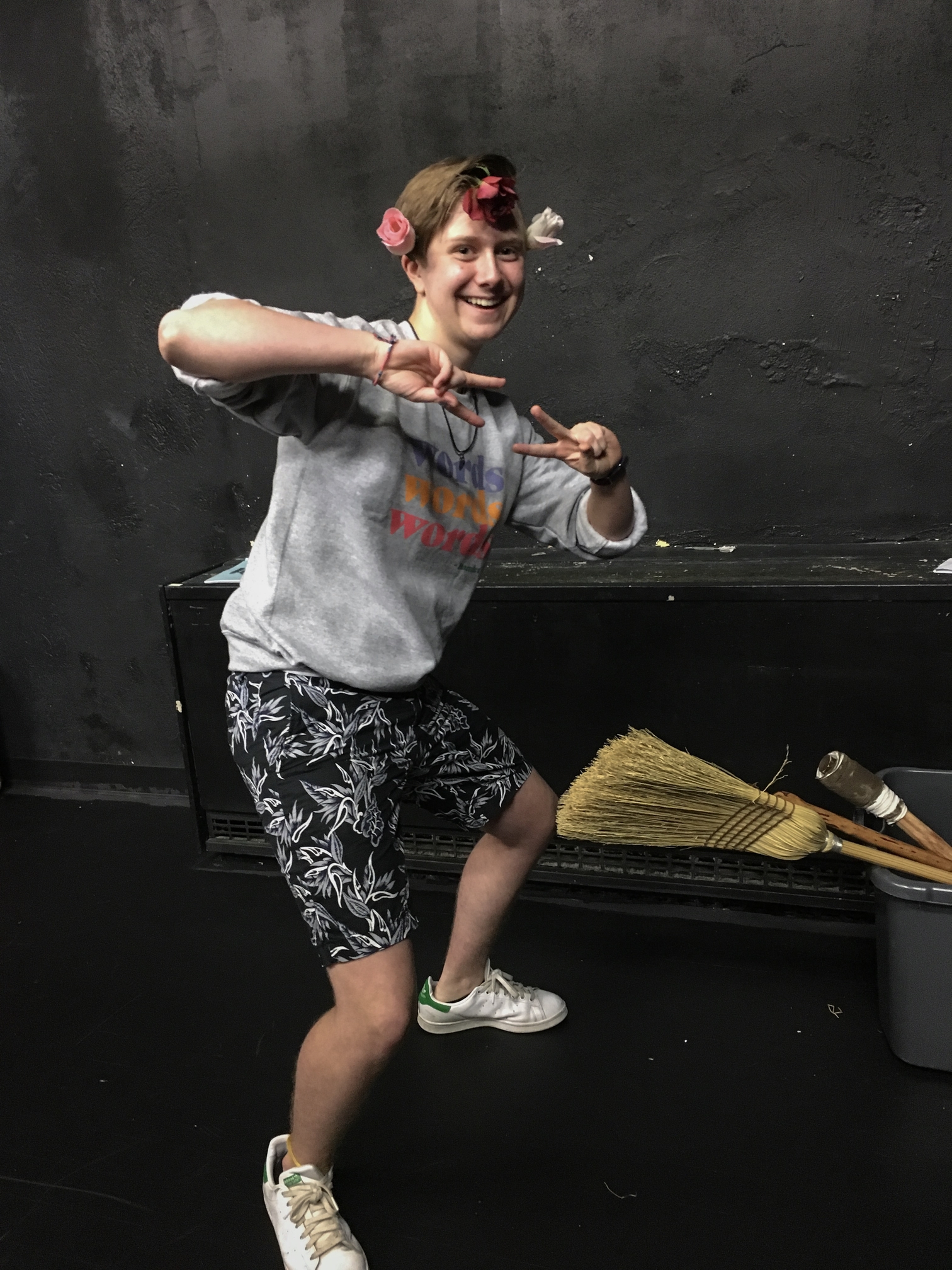 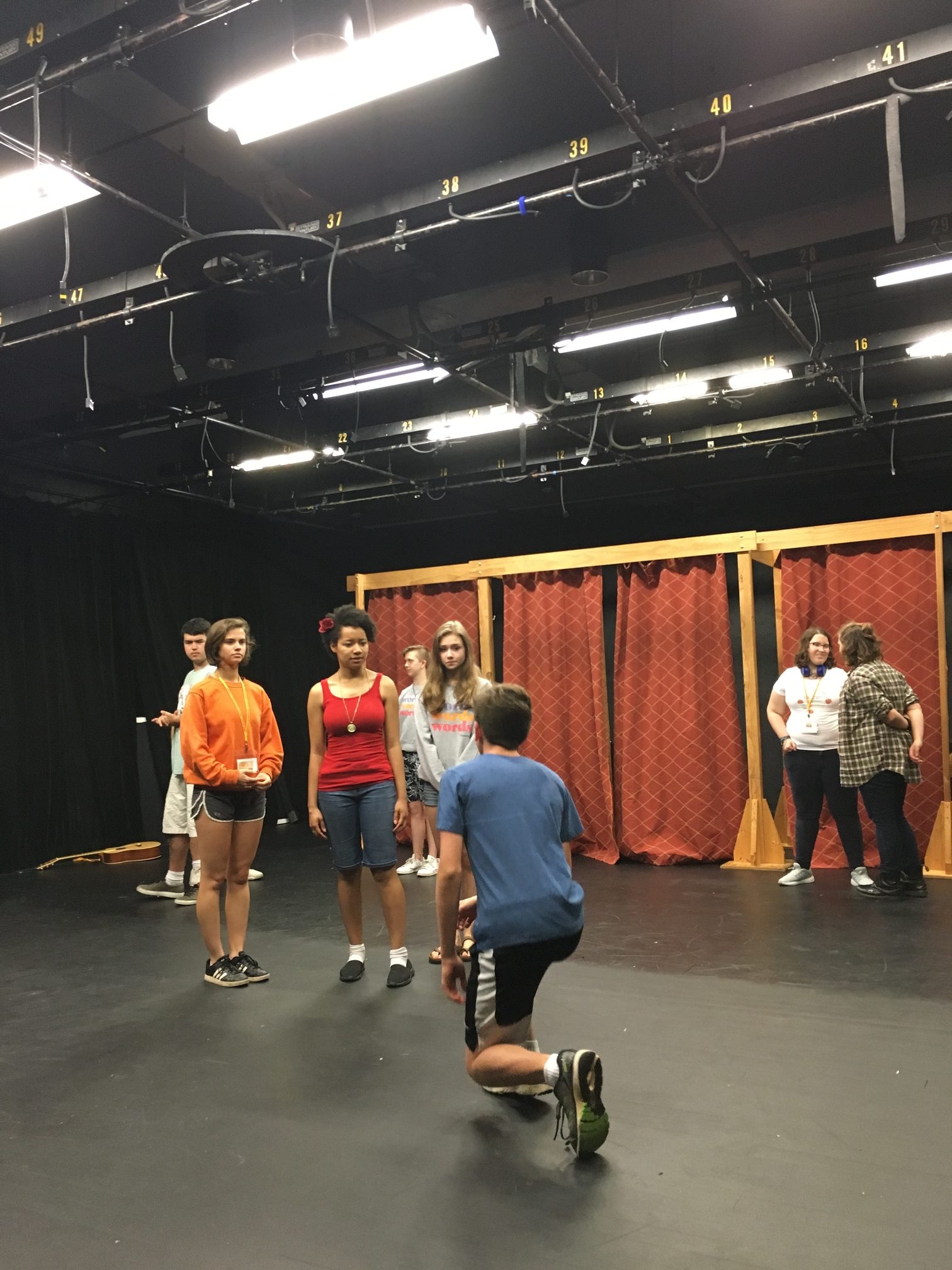 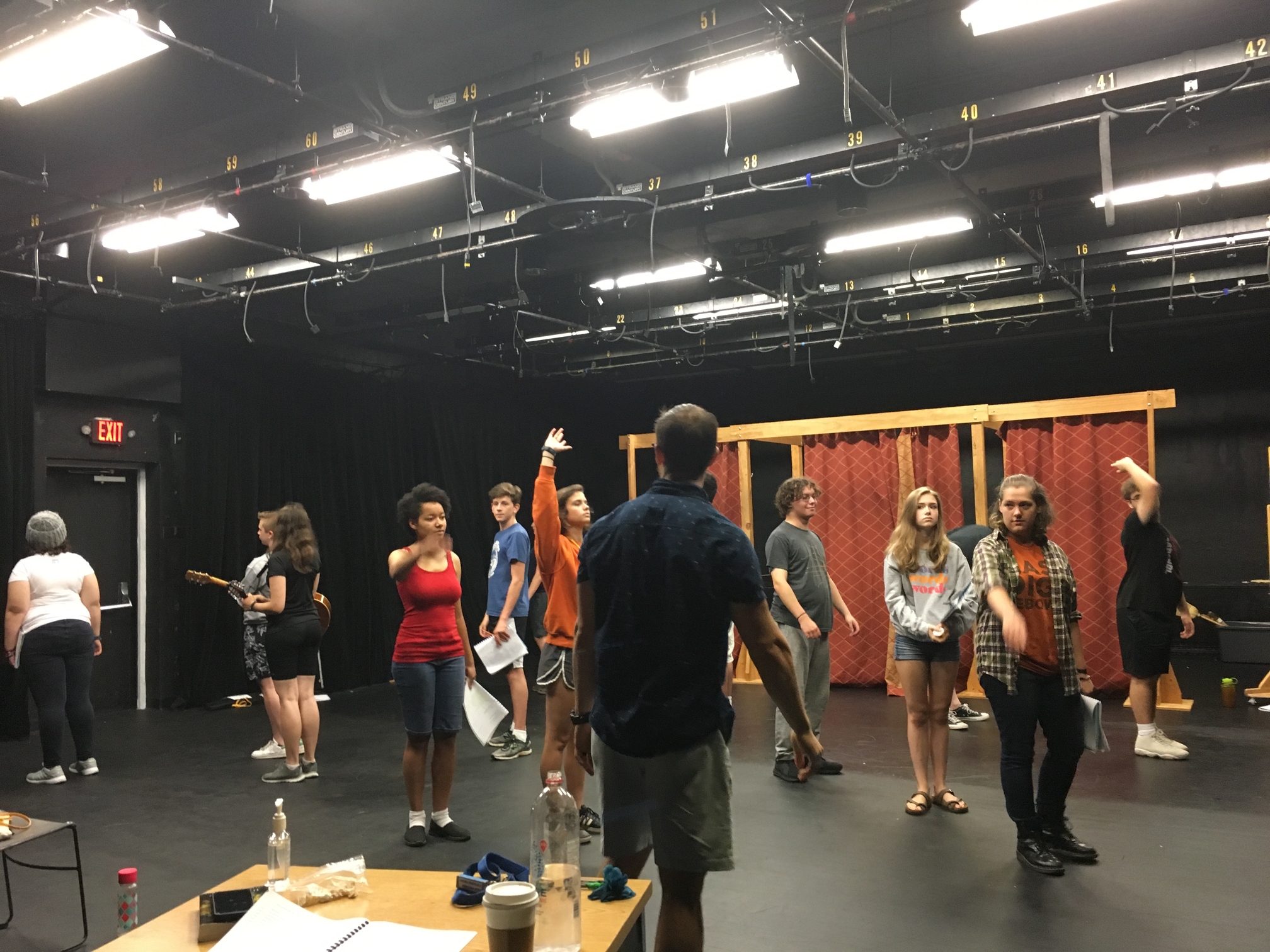 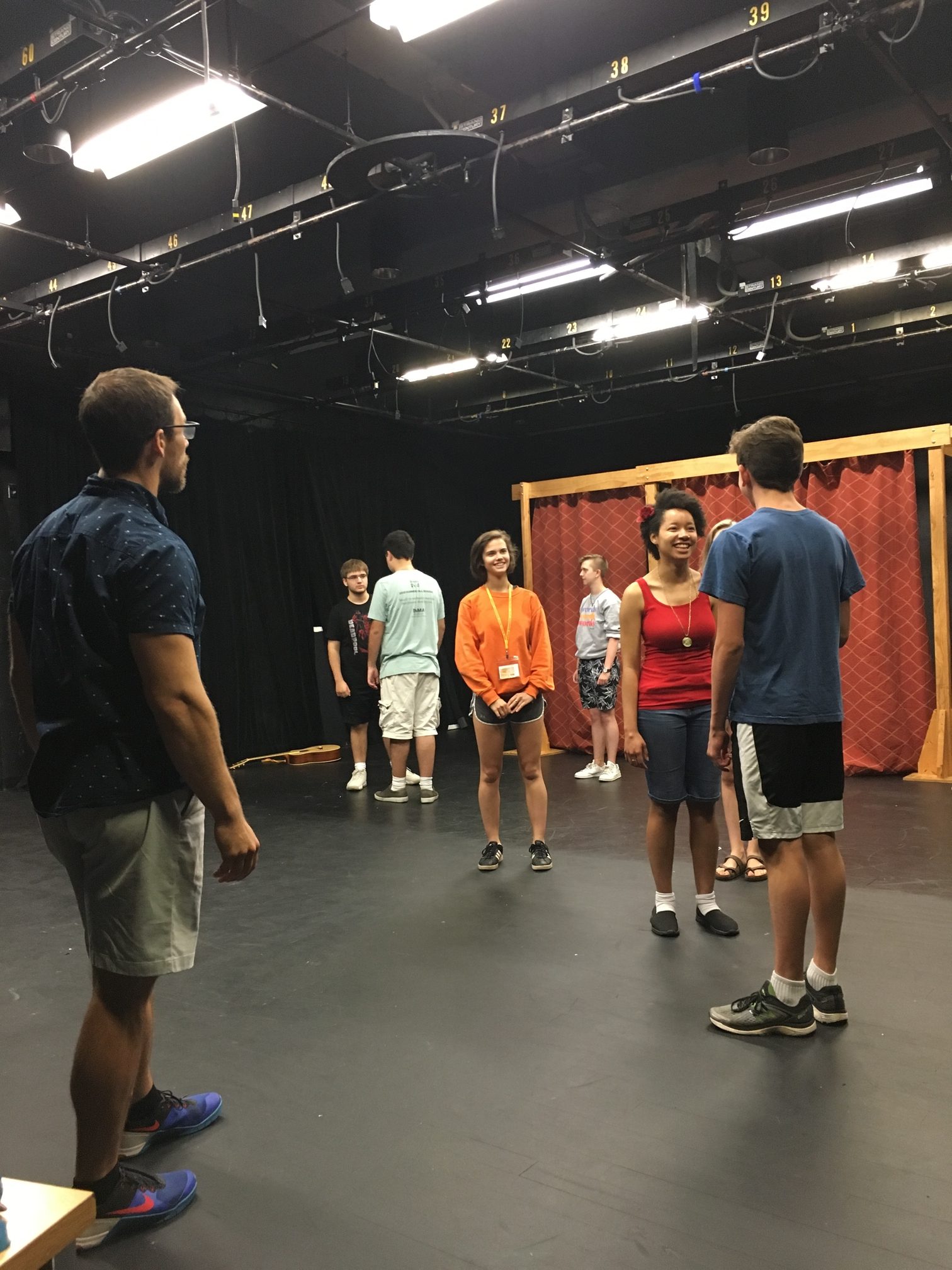