Today, we continued blocking the show!

“No, you’re not a master craftsman, you’re a frat bro!” -Matt MiniCooper

Faustus, like many shows of its era, is very good at representing the dichotomy between the rich, the royal, and everyone else. Sure, it has lofty scenes with Dukes, Popes, Emperors and scholars, but it also has scenes with rustic barflies (or, for your better understanding, drunks). For our production, these have been reduced to a common archetype: the frat bro. Cheers of “wassup!” and etc have been echoing around the playhouse. It struck me that while I expect Marlowe’s work to last for centuries, I didn’t expect the campers to know about a commercial that hasn’t aired since the 90’s. But who am I to be a curator of culture? 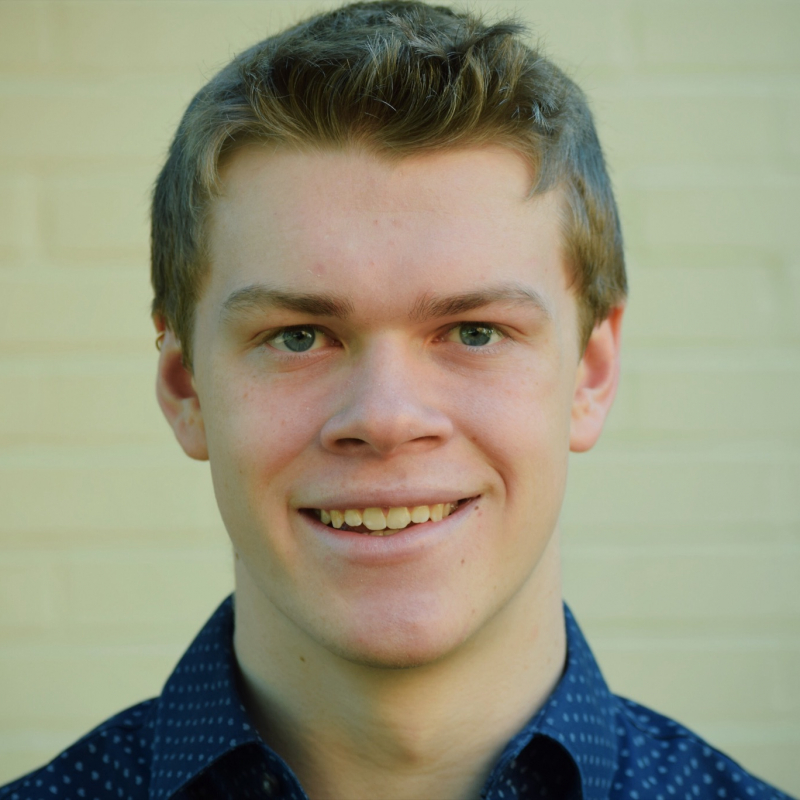