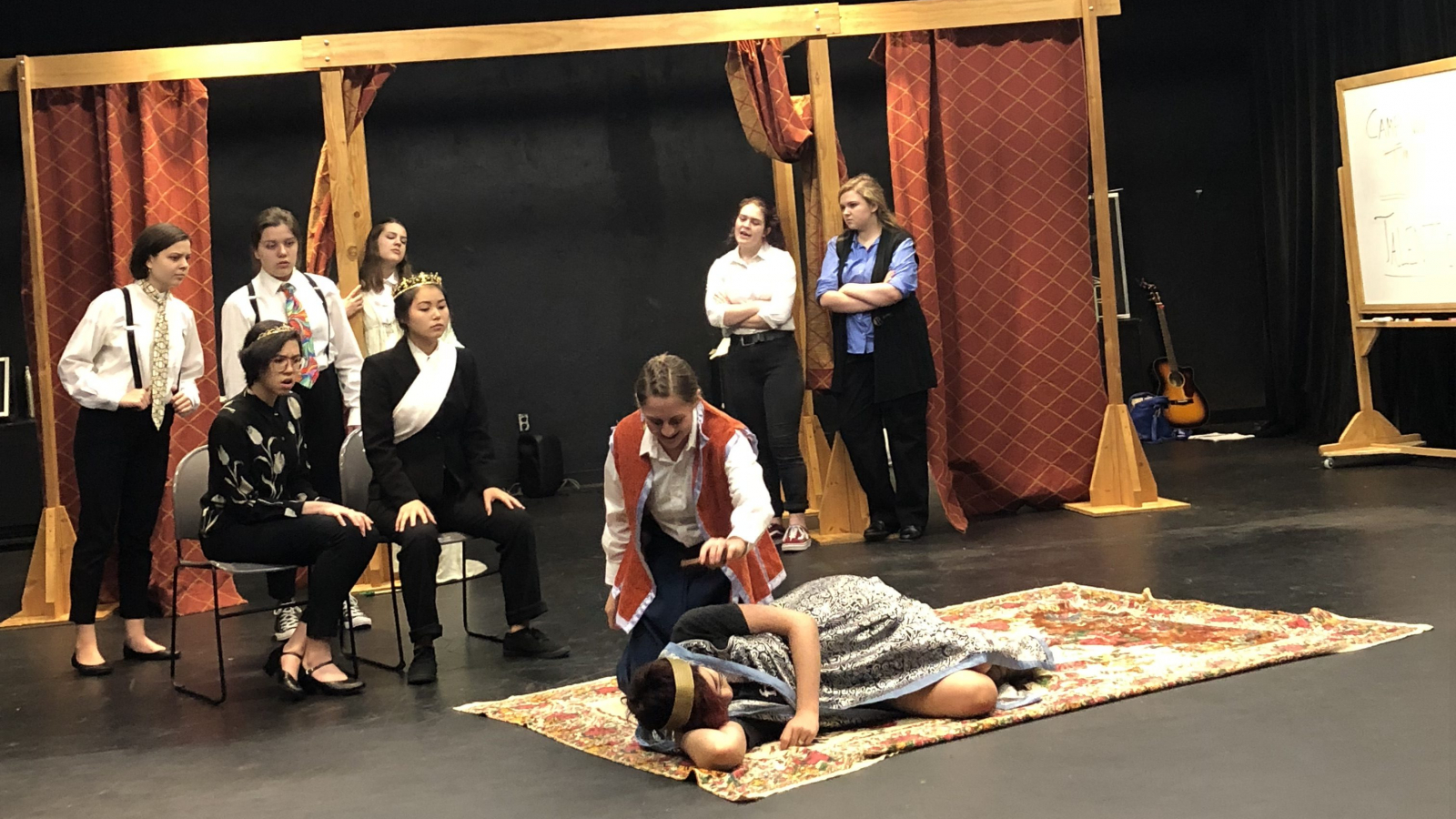 Rehearsal started with some reflections on ASC’s Richard III, which we saw last night. The cast then did warmups and fight call. They then did a run in costume.

From the Play: “Sweets to the sweet, farewell.”

This cast has done such an amazing job. It is bittersweet that tomorrow they will get to share their lovely work and have to say goodbye.

From the Director: “The show is yours now. I give it to you. And yeah that’s a lot of responsibility, but it’s also a gift.”

Emily prepared the cast for the show tomorrow. She didn’t take notes during this run, because she wanted the cast to be confident in the work, now that it’s their show entirely.

From the Cast: “Even in death I’m still man-spreading.”

Maddie working on her positioning during the death scene.

Wow. What a journey this has been. From our first read through on the Blackfriars stage, where the language and the story was still unclear to the cast to watching the cast run the show so seamlessly, ready for tomorrow’s performance. Lines have been learned, fighting choreographed, friendships made. Tomorrow this crazy experience will be over.

I am in awe of this cast. They have always been ready and willing to step up to the plate. They have really supported each other. They have made a beautiful play. I will miss coming to rehearsal every day and finding out what the campers were going to bring to the table that day. I am so proud of the work that has been done in these three, magical weeks. I can’t wait to see their hard work pay off tomorrow, which will only make the goodbye sweeter. 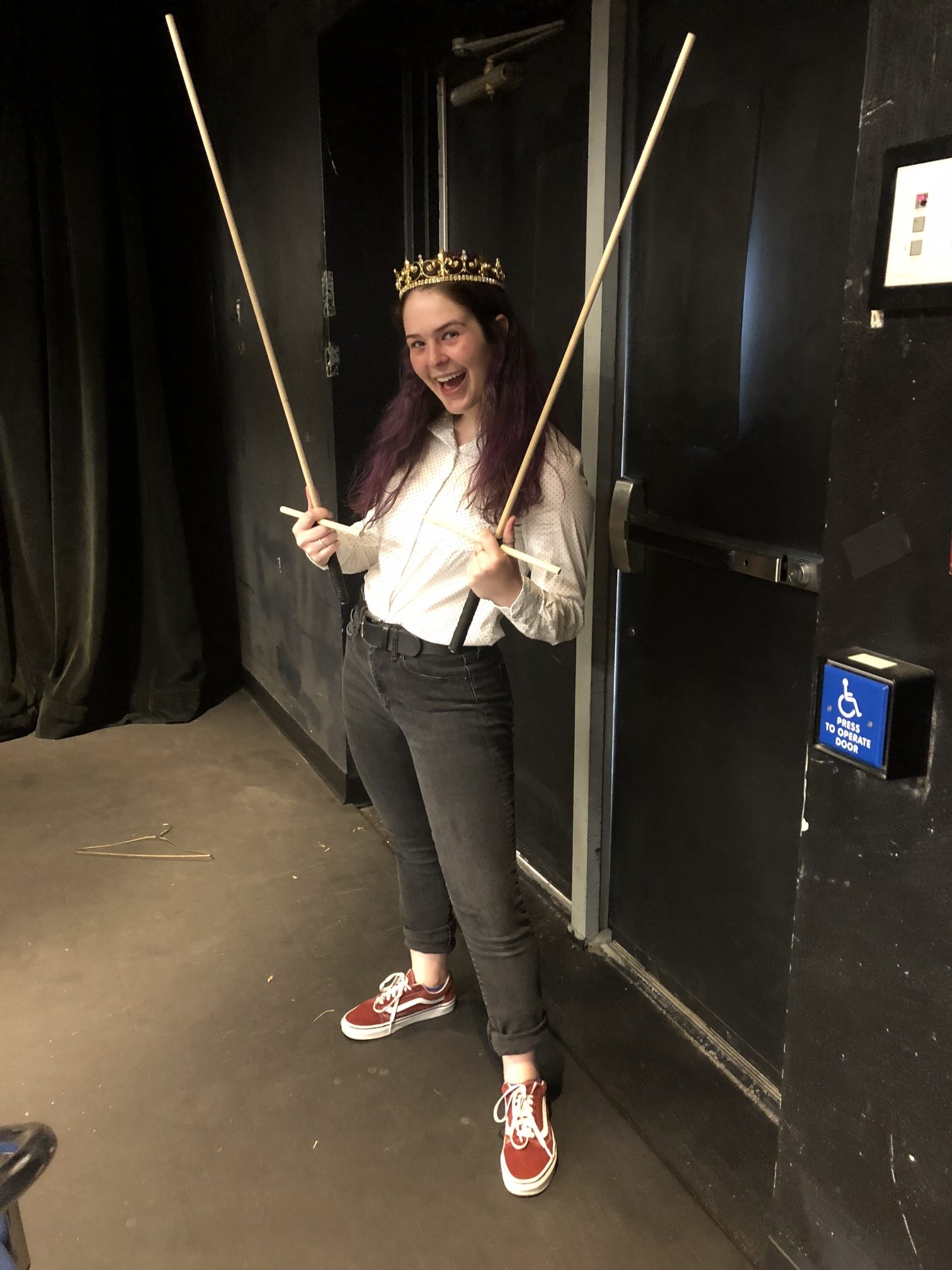 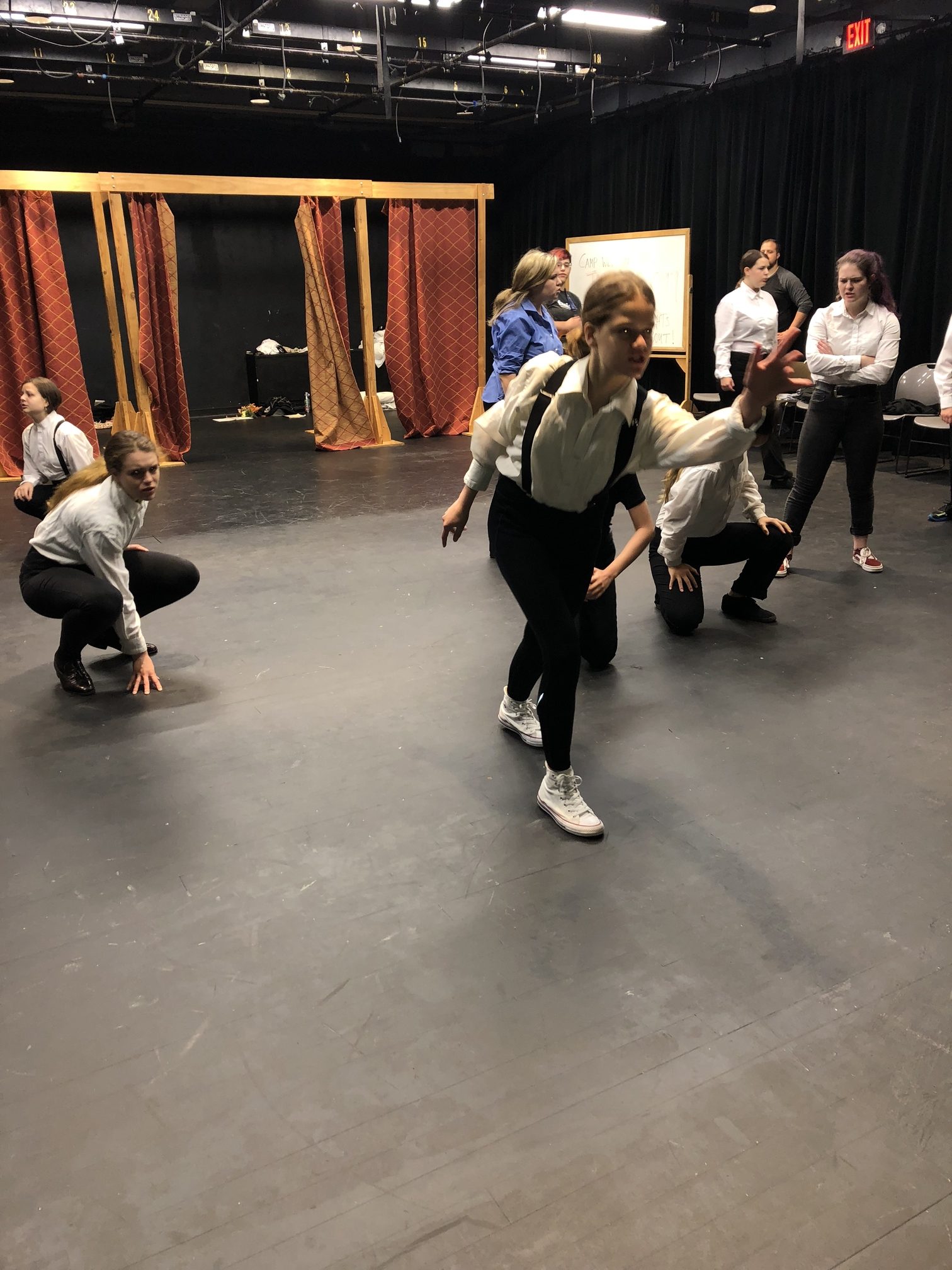 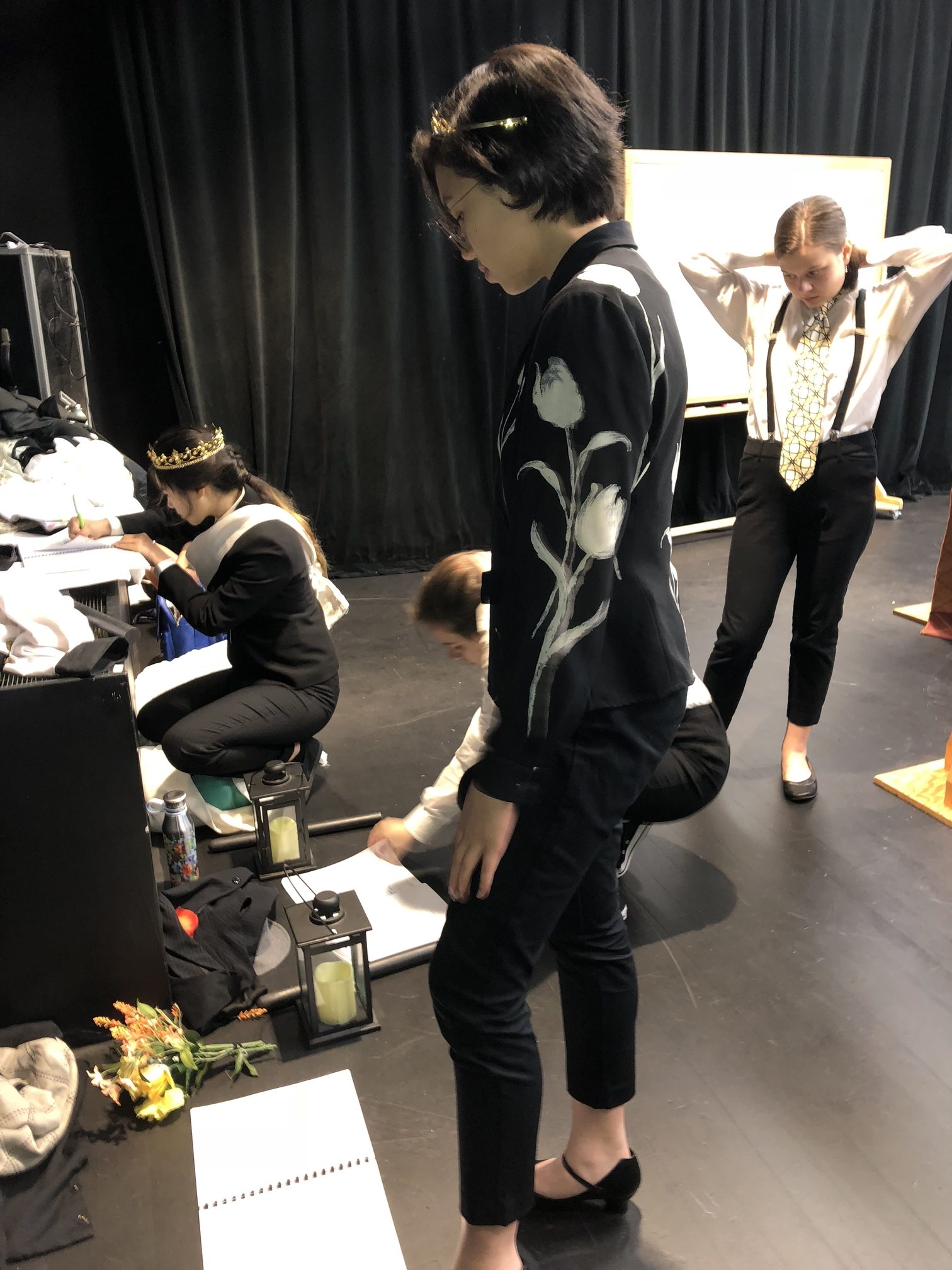 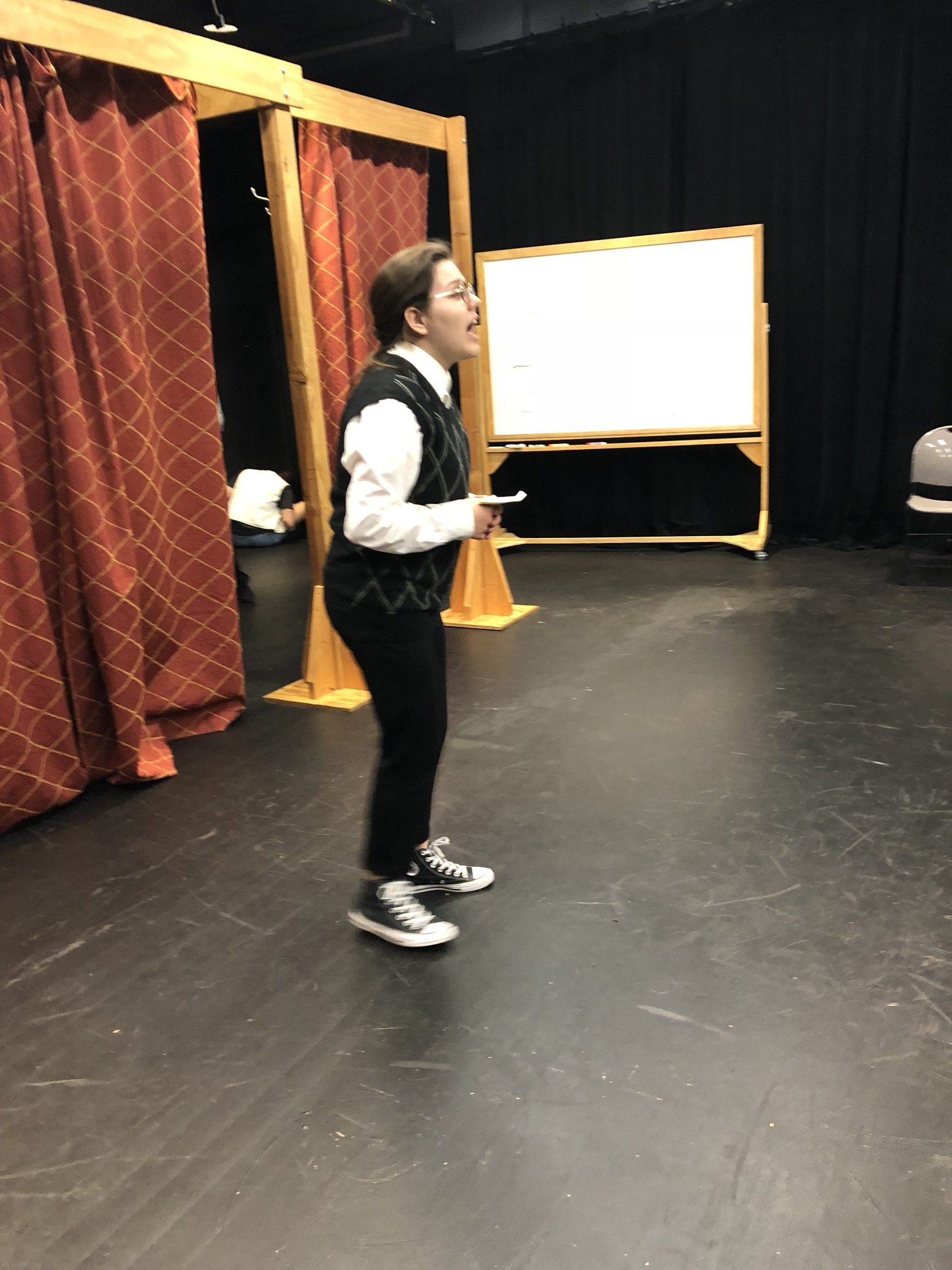 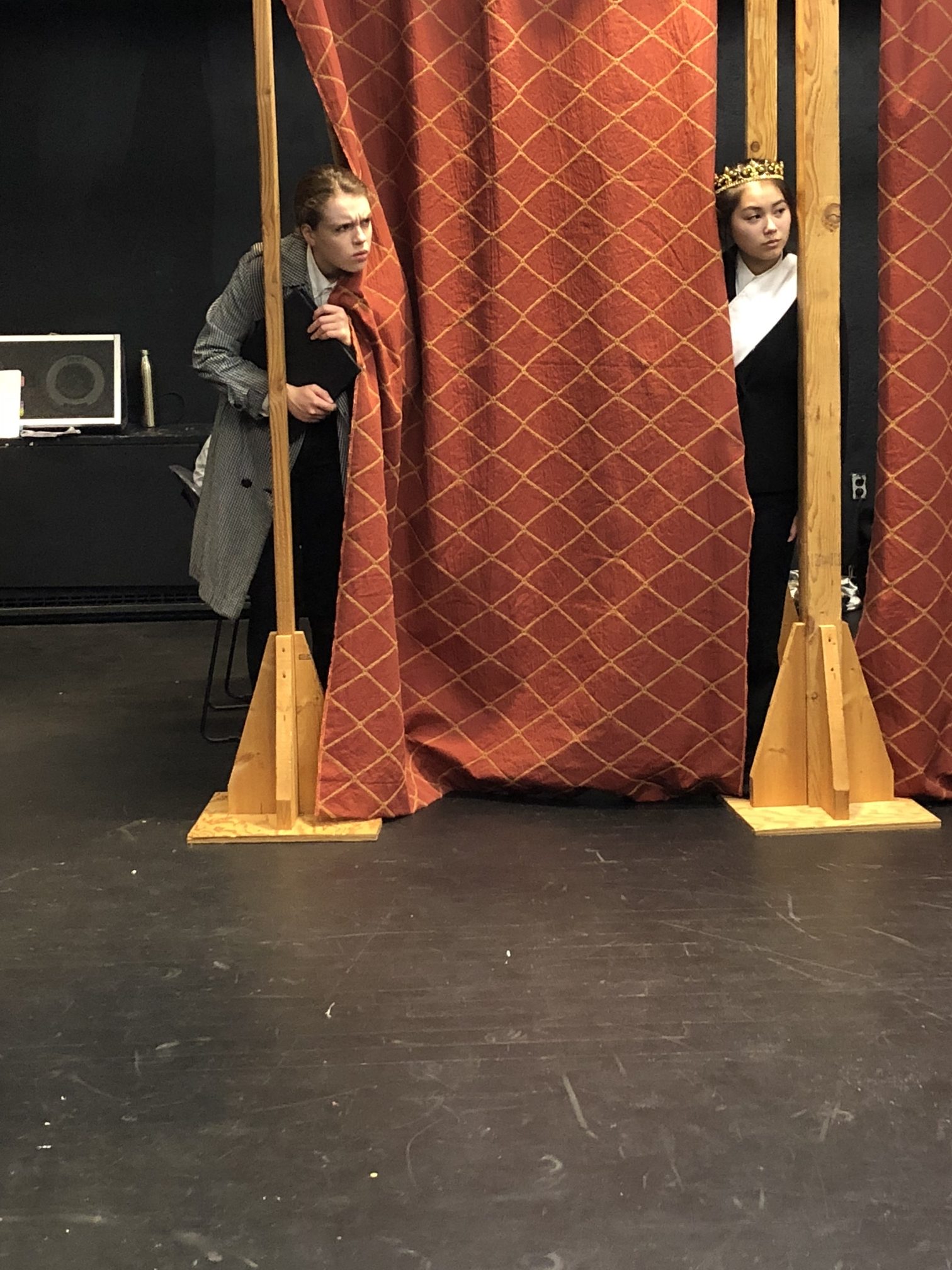 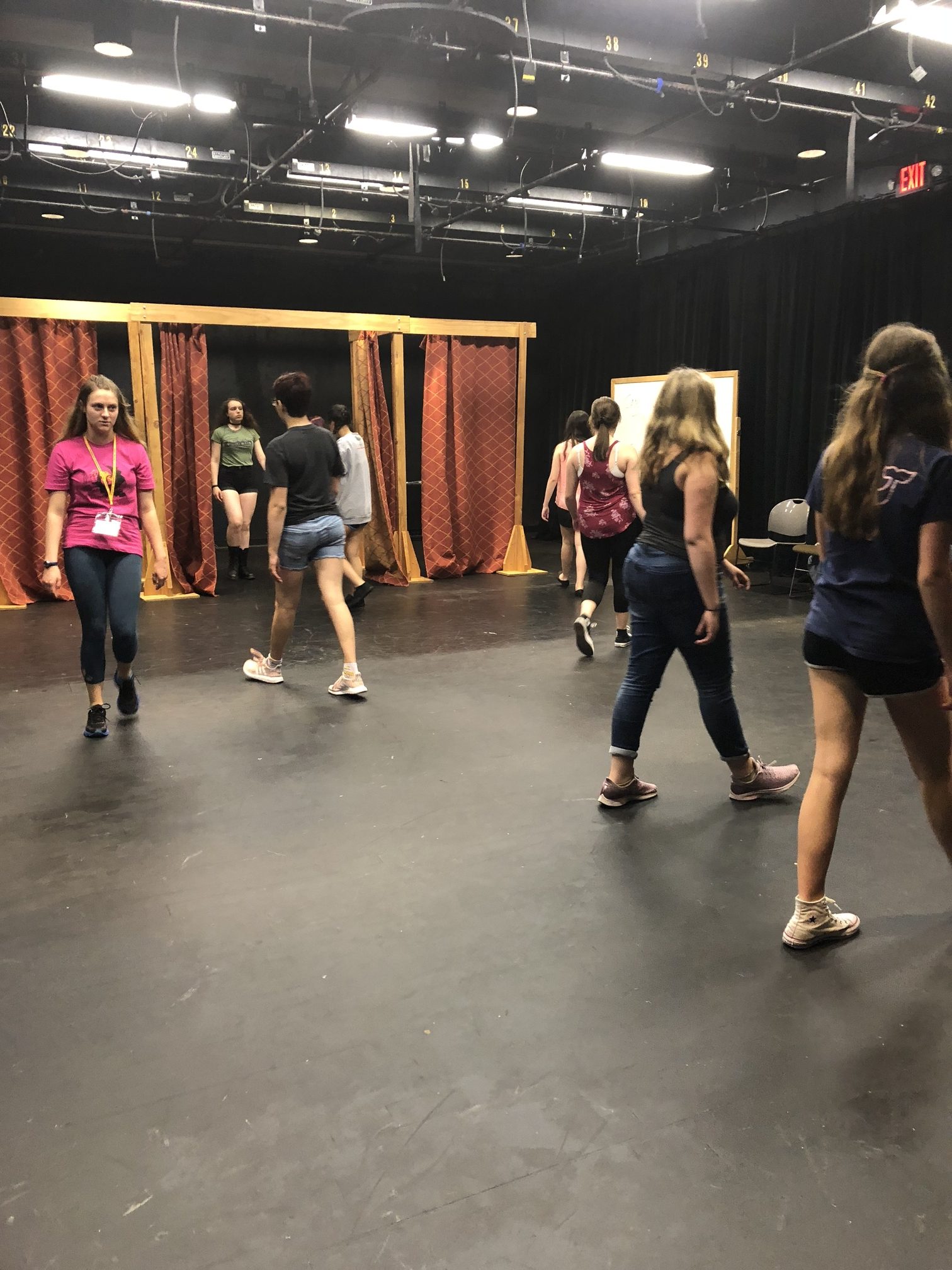