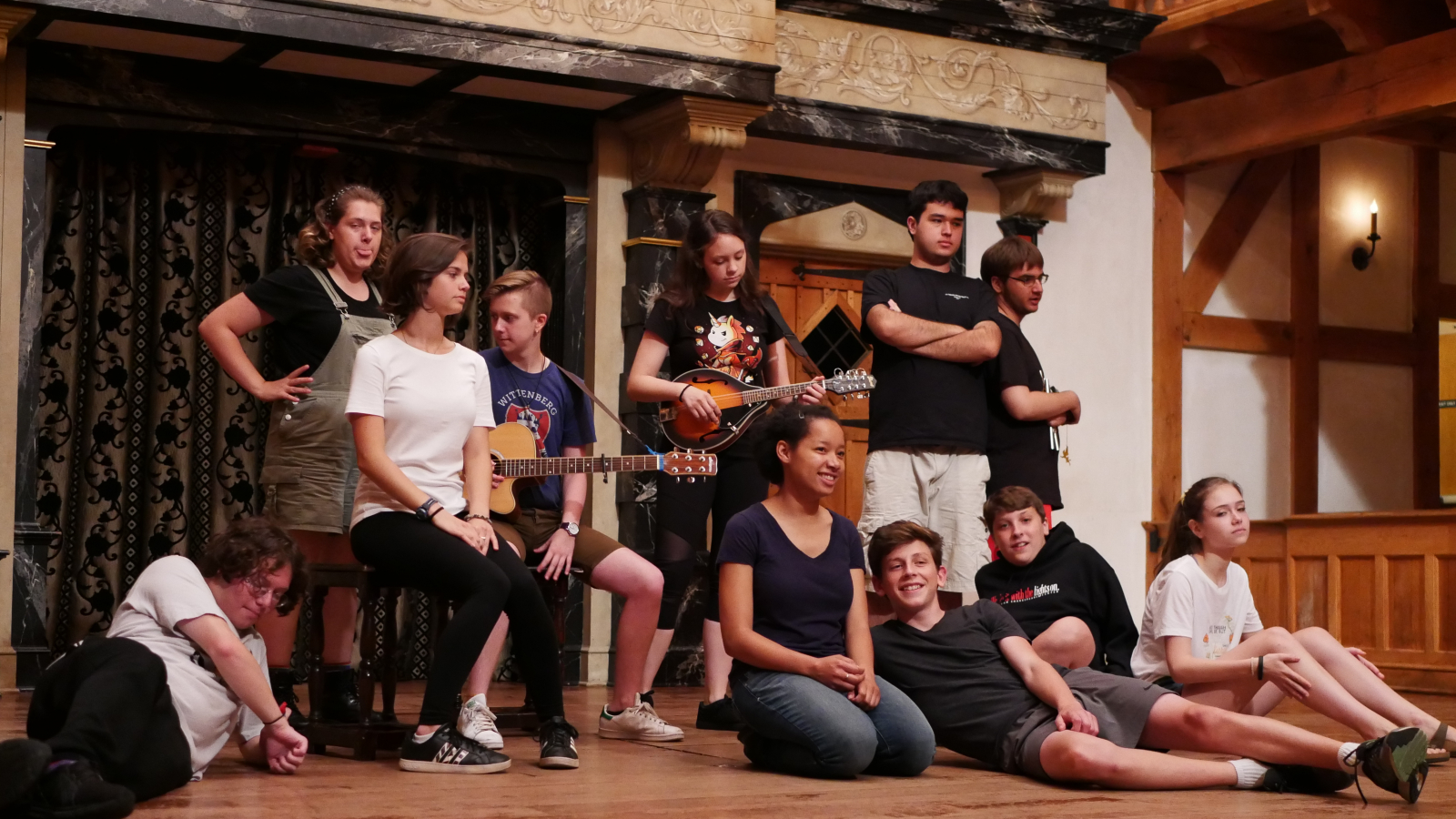 Production Insights: In this particular production, nobody really has only one role. They might play only one character, but everybody plays many roles.

At the very first rehearsal, everyone in the cast and crew promised to each person that “I will hold you up.” And hold each other up is what we have done. Staying true to our promises, we have been there for each other through the monotonous and the merry, the stressful and the silly. The tight bond that this cast has formed in such a small space of time is really one of the most remarkable traits that camp grants to campers. Forming bonds that last years, past camp, and through college. I myself still maintain friendships formed in those short three weeks that happened one, or even two, years ago. Being able to share once more in the delightful microcosm that is camp is such a life-changing opportunity, and I wouldn’t give it up for the world. 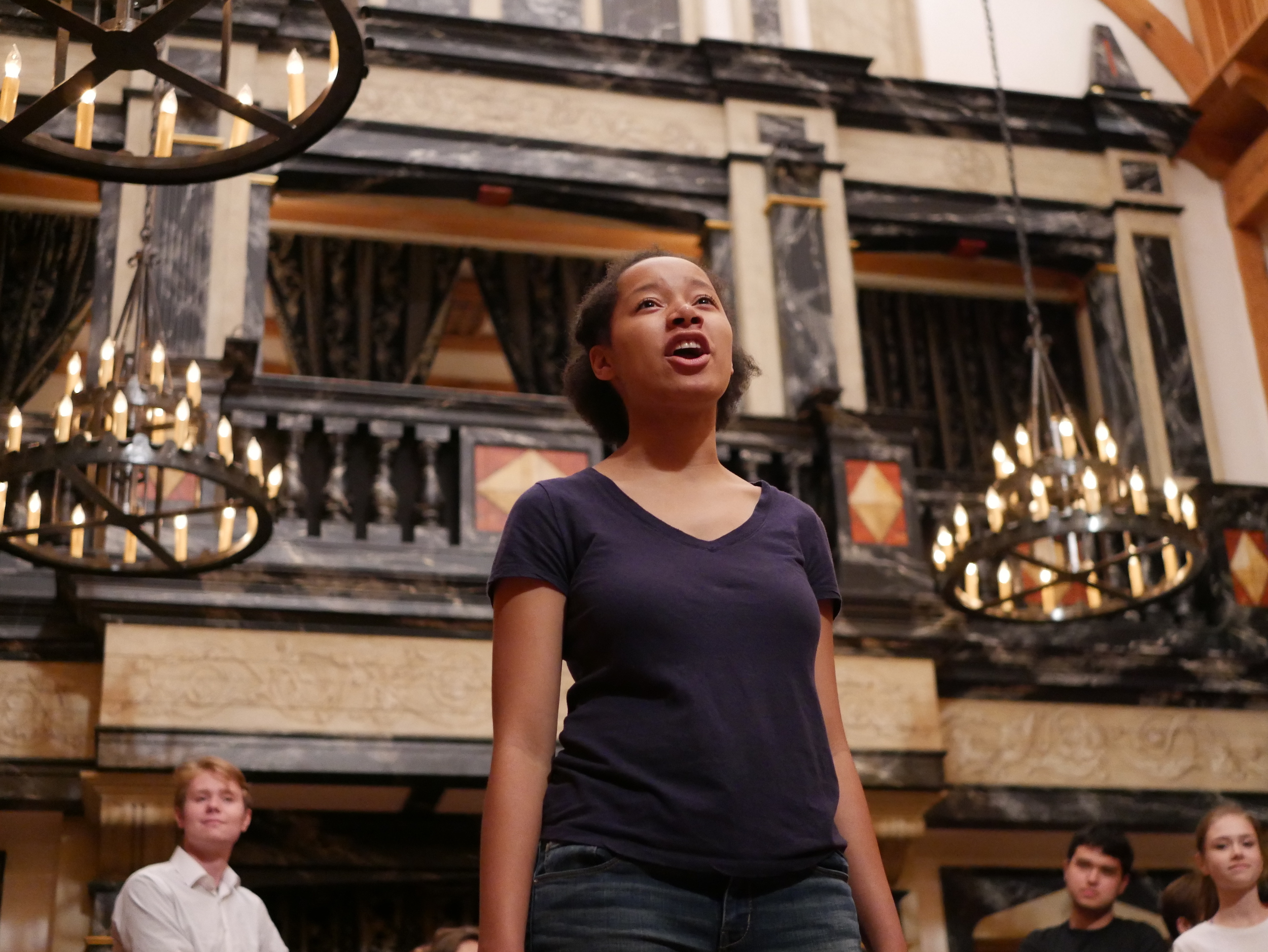 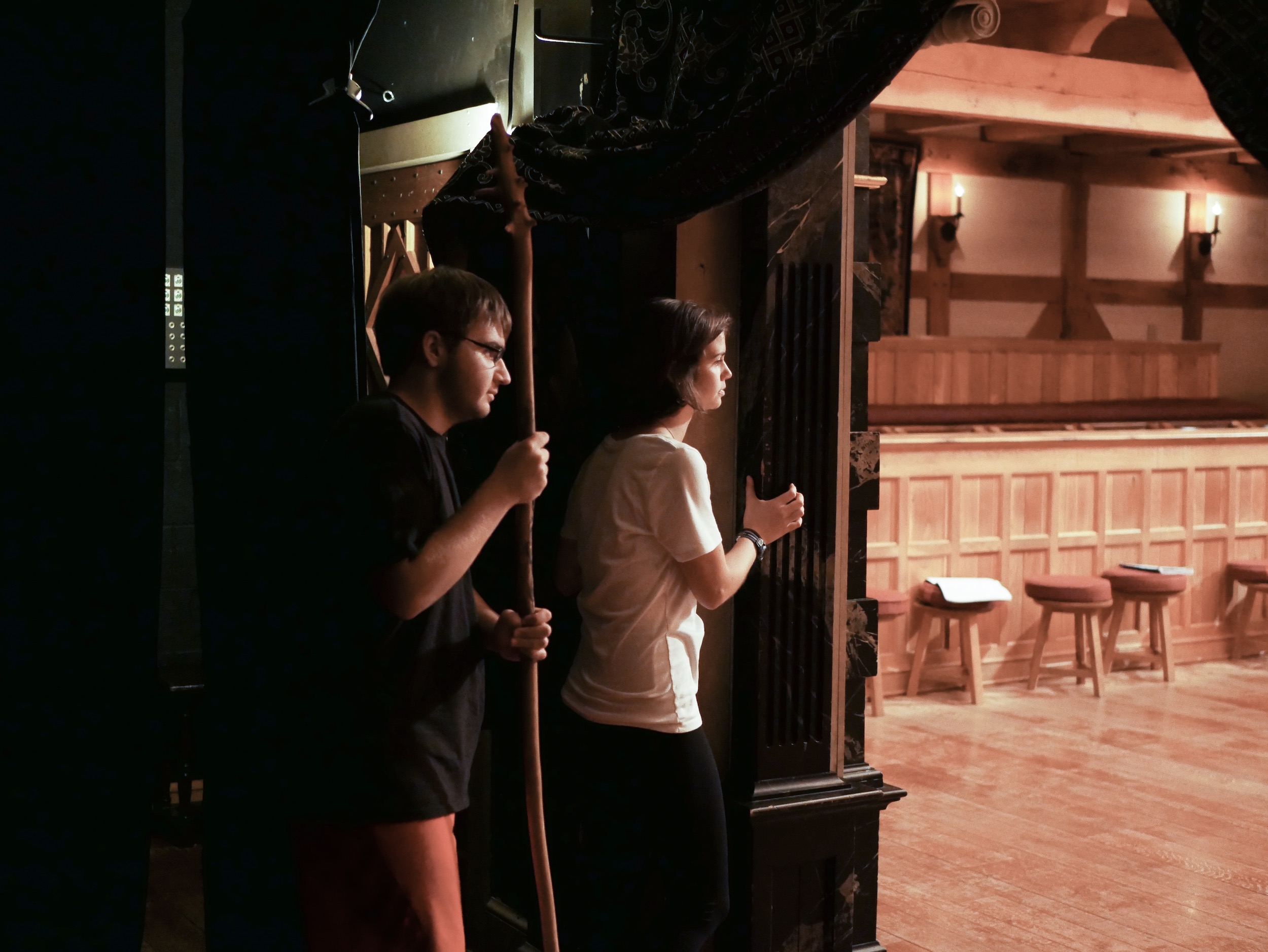 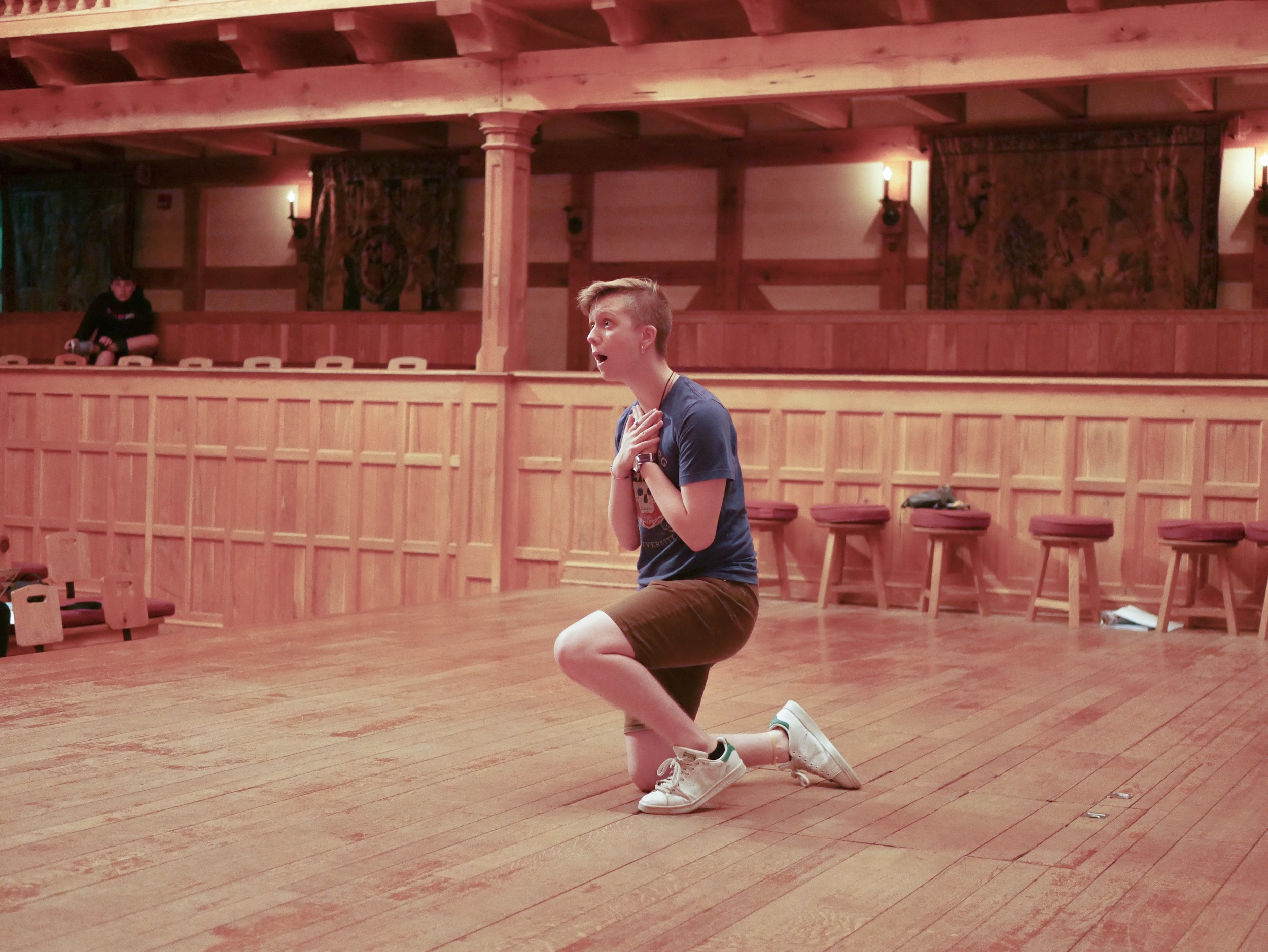 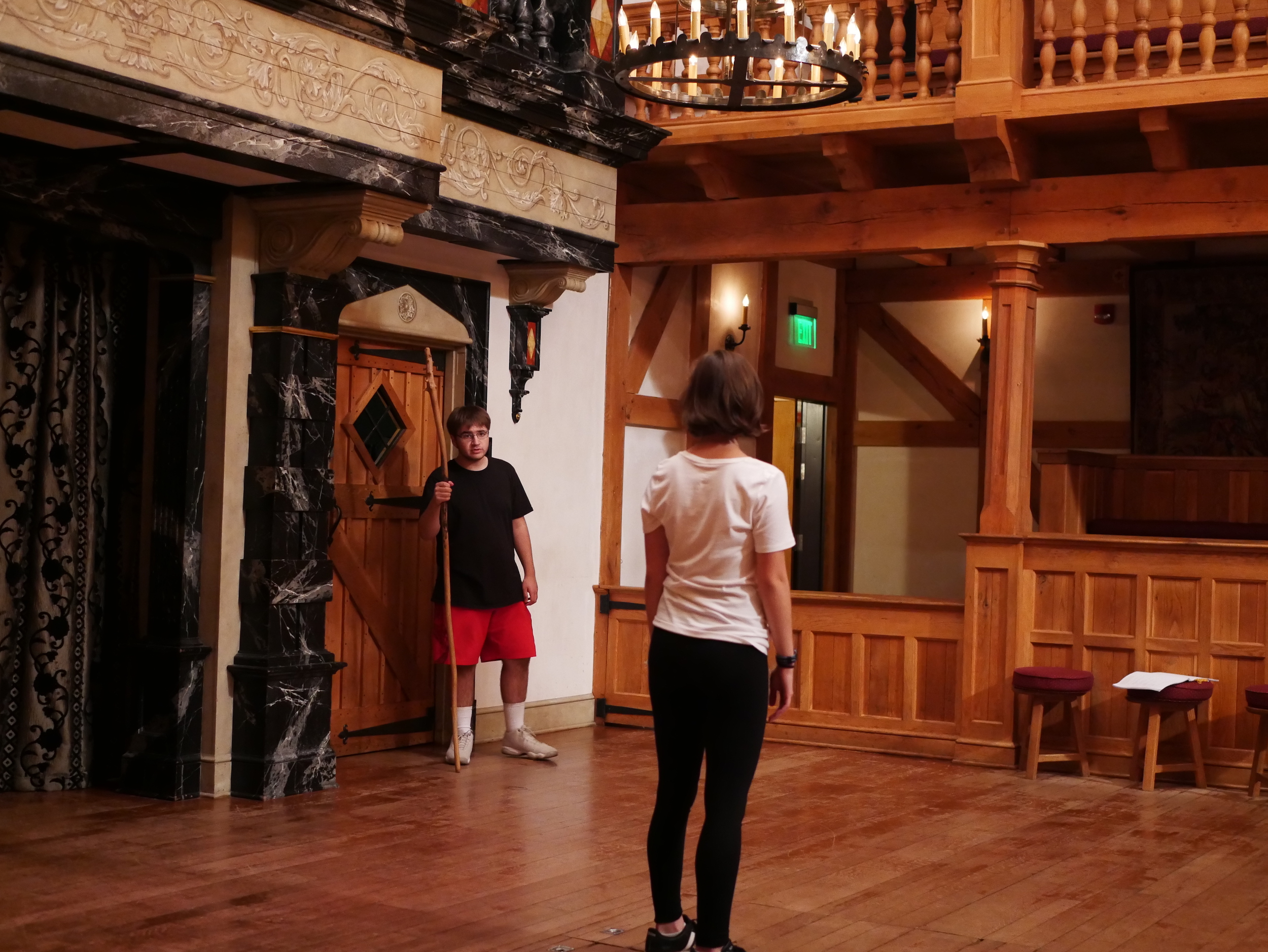