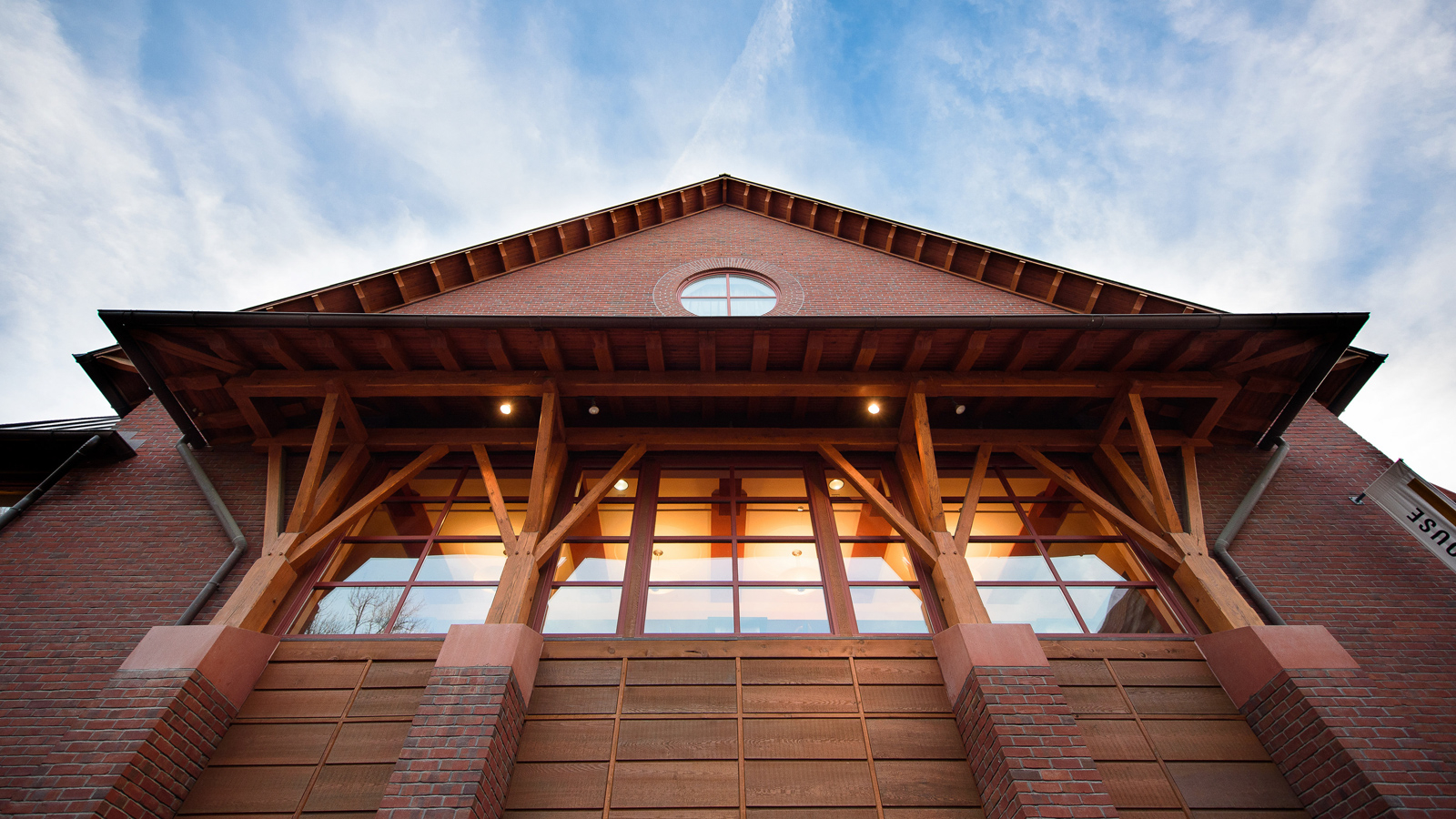 Shakespeare’s New Contemporaries (SNC) is a groundbreaking, industry-changing undertaking to discover, develop, and produce a new canon of 38 plays inspired by and in conversation with Shakespeare’s work. It’s an opportunity for playwrights of every background, perspective, and style to engage with Shakespeare and his stage practices. It’s ASC’s opportunity to bring living writers to the world’s only re-creation of Shakespeare’s indoor theatre.

“We’ve had the privilege of spending the year since the award was announced developing Mary’s funny, twisted, musical meditation on the legendary gap in time at the center of Shakespeare’s play,” says Artistic Director Ethan McSweeny, “When the SNC project was envisioned it was with work like this in mind — plays that stand alone yet speak harmoniously with their inspiring counterpart.  I couldn’t be more proud to see this great premiere cap the year-long work of our National Tour company and welcome them home to Staunton for their Blackfriars stage residency.”

Spinning a world out of the 16-year break at the heart of The Winter’s Tale, Hamilton’s play 16 Winters, or The Bear’s Tale traces the journeys of Her, the exiled queen and Pauly, her loyal attendant; Leo, the jealous king, and the ghost his dead son; and P., the abandoned princess, and her rebellious artistic cohort.

When Hamilton saw The Winter’s Tale among the Shakespeare’s New Contemporaries call for plays, she remembered encountering the play in her youth, re-read it, and was immediately inspired. “The idea of these two women hiding away for 16 years was so fascinating to me. I started to think more about who the characters were and what themes were resonating. One that stuck out was this idea of guilt, and what we do with that. That seemed to resonate really strongly with where we are as a society. That’s where the play expanded out into the characters of Leo and his dead son.”

Hamilton was a Lila Acheson Wallace Fellow at The Juilliard School and a Jerome New York Fellow at The Lark. Her plays include We Three, The Plan, One of the Women, and The Quiet Ones. She was a 2005-2009 recipient of the Iowa Arts Fellowship and has participated in The O’Neill Theater Conference, Youngblood, I-73, New Georges’ The Jam, and Play Penn. Hamilton holds her MFA in playwriting from The University of Iowa. She is working on a commission from Studio Theatre in DC, an NYSCAS commission through Page 73, and is a member of Ars Nova Playgroup.

ASC’s National Tour spends more than half the year on the road, covering 22 states from Maine to Texas.  The touring troupe of 11 intrepid actors and two managers perform three plays in repertory along with offering a dozen plus workshops developed by ASC’s Education Department, at a combination of colleges, universities, and performing arts centers.  Embracing ASC’s commitment to Shakespearean performance conditions, ASC on Tour travels with limited scenery and technical support, keeping the emphasis on the versatility and talents of the acting company.

16 Winters, or The Bear’s Tale runs in repertory with its Shakespeare counterpart, The Winter’s Tale and with The Comedy of Errors and Antigone through June 8. Single-ticket seats start at $30 and can be purchased online at AmericanShakespeareCenter.com or by calling the box office at 1.877.MUCH.ADO. Post-show talkbacks occur at every Thursday night performance.