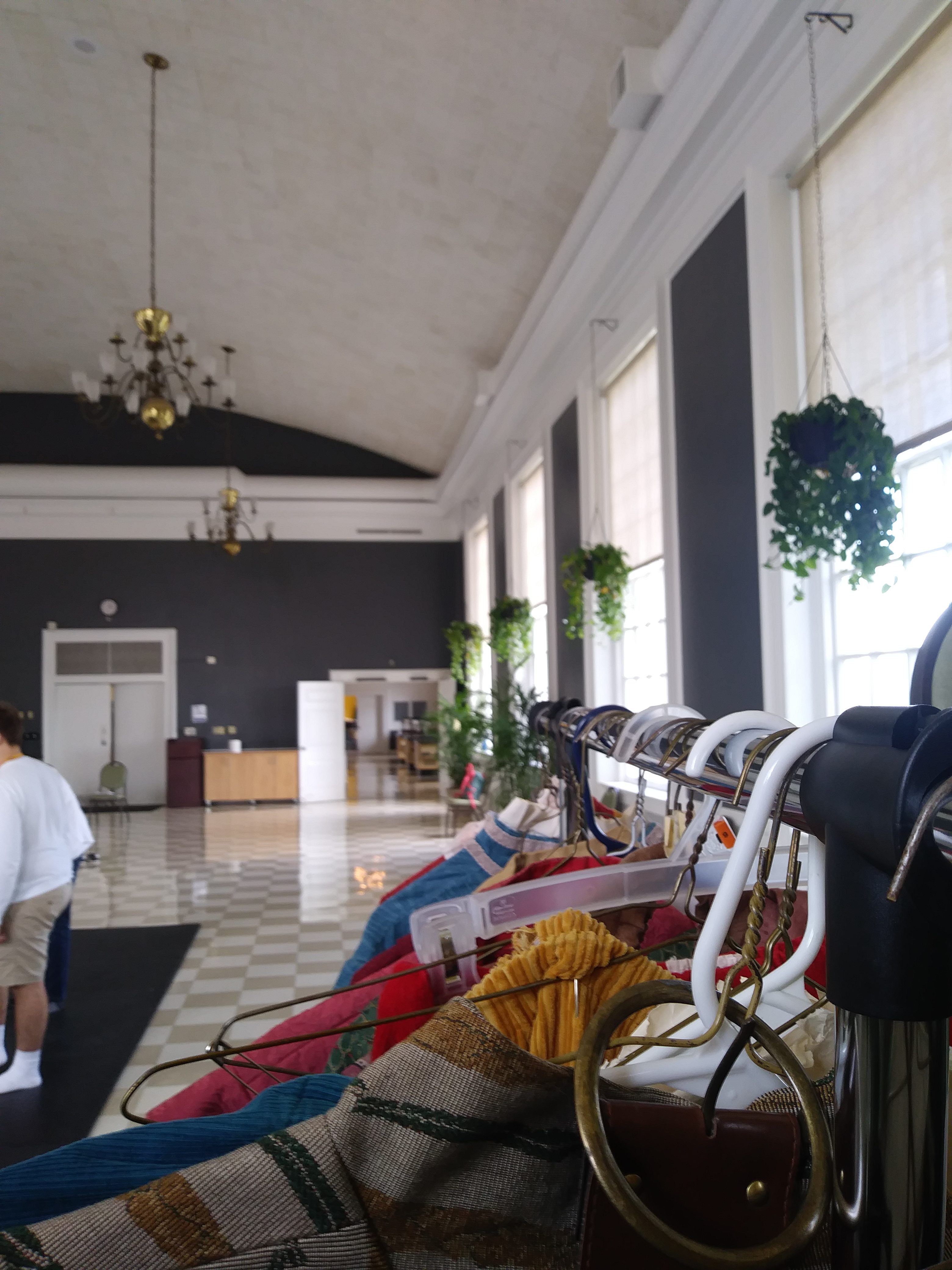 As always, we began with a short warmup, led by Amalia. Today was our first fight call; with most of the fights in the show blocked, we took time at the beginning of rehearsal to go through each fight scene slowly and ensure everything was safe and comfortable. Alongside, we ran the song and dance at Capulet’s ball. We then ran the play as far as we had it blocked, as off-book as possible. Finally, we continued with blocking and textwork, reaching as far as act III, scene iv.

‘Tis not so deep as a well, nor so wide as a church door, but tis’ enough, ‘twill serve; ask for me tomorrow, and you shall find me a grave man.” Mercutio, Act III, Scene i.

“Everyone in this play wants it to be a comedy. Find what it is you’re trying to make a happy ending of.”

Today, I’m going to focus on a quote from Miriam, our incredible Director. Miriam is a true pro (She’s been with the ASC for 20 years) and working with her is incredible. She began rehearsal today with an observation: Everyone in Romeo and Juliet wants it to be a comedy and tries their hardest to keep the play that way as it begins to fall with the death of Mercutio. Act III, Scene ii contains Juliet’s famous “Gallop apace” monologue, a breathlessly joyful piece which is in sharp contrast to the darkness of the previous scene. It also holds Juliet’s horror at learning of not only Tybalt’s death, but Romeo’s exile, juxtaposed once again against the joy of the first speech of the scene. These two scenes are regarded as the place where Romeo and Juliet ceases to be comedy and turns to tragedy; this is an oversimplification, however, as Miriam noted today. The play loses its fire as soon as any character loses their desire for a happy ending; the tragedy is made more extreme because it is built on two disagreeing sides “alike in dignity” who only desire to be happy and end the play comically. Every wants the play to be happy. The problem lies in the disagreement between two equally “good” sides. The happiness in the beginning and the constant struggle to regain or create a fuller happiness is what makes Romeo and Juliet so heartbreaking.