On the last weekend of September, our little town of Staunton transforms into a fantastical playground for kids and adults alike. The annual Queen City Mischief & Magic festival, inspired by the world of JK Rowling’s Harry Potter series, is truly a community-supported fan event with nearly every downtown small business contributing to the magic in their own way, whether it be through magic-themed menu items, “magical” merchandise, or hands-on skills for young witches and wizards to learn during their time in town. The American Shakespeare Center contributes the latter: my fellow Education Artists and I taught wand dueling and Yule Ball dancing lessons for visitors of all ages (both variations of our existing combat and early modern dance workshops).

In both of these workshops, we told our students (whose ages ranged from 18 months to 50 years old), weren’t really about “magic,” they were about partnering. Real magic comes from the imagination and through listening to, and working with, your partner to make things happen. During this particular celebration, it’s fairly easy to get people to suspend their disbelief and play along for wand dueling; Yule Ball dancing, however, was a slightly tougher sell.

Many people balk at the idea of dancing, of course, for fear of “having two left feet” or not knowing the steps well enough, or shyness about partnering. Many people today have never done any sort of dancing together aside from, perhaps, “The Electric Slide” or “The Wobble,” at weddings or similar celebrations.

In Shakespeare’s day, group dances were one of the few ways unmarried people could acceptably socialize with one another. Queen Elizabeth I loved dancing and encouraged it frequently at court. Shakespeare uses the device of group dancing as the “meet cute” in Romeo and Juliet, or to ignite a courtship, as seen in Much Ado About Nothing.

Somewhere down the centuries however, our culture has shifted further and further away from this activity in favor of dancing in pairs or solo (or not at all). In bringing back some Elizabethan dance moves during the festival, we attempted to revive the magic of person-to-person interaction and infectious joy of communal movement.

During Mischief and Magic weekend, we offered four different group dances (each named for a Hogwarts House) that folks could learn and then repeat at the Yule Ball that Saturday evening. Each one was a modified, simplified version of a popular Elizabethan group dance – the Chirenzula, the Bear Dance, the Maltese Brawl, and the Gay Gordon – set to contemporary music. Each dance took mere minutes to learn, and I would argue the sense of accomplishment and breathless jubilation our groups felt by the time the music stopped was truly magical.

For a print out of the steps of these four dances, subscribe to our Education Newsletter! 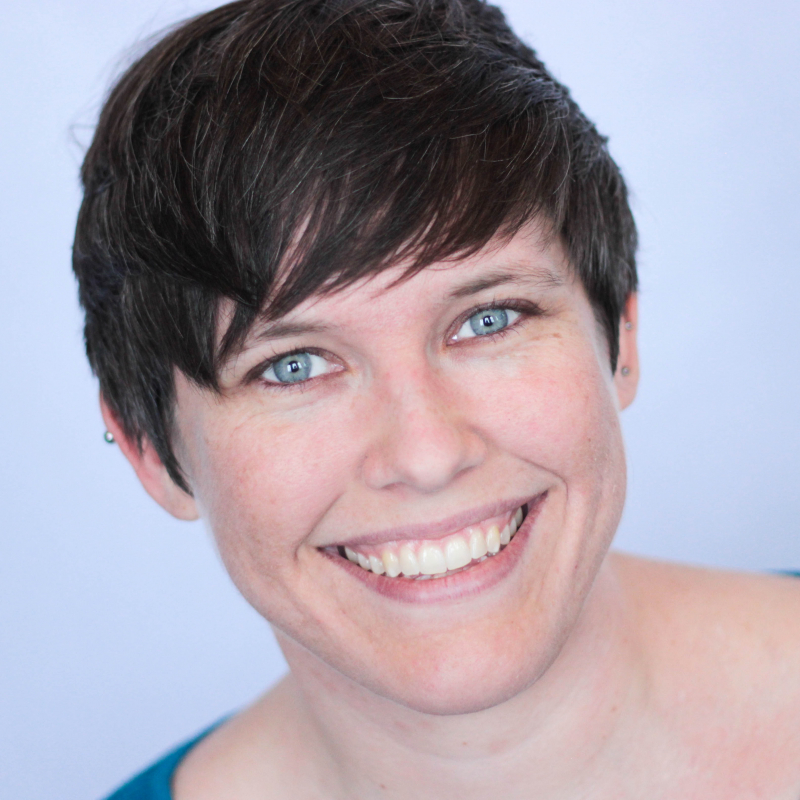