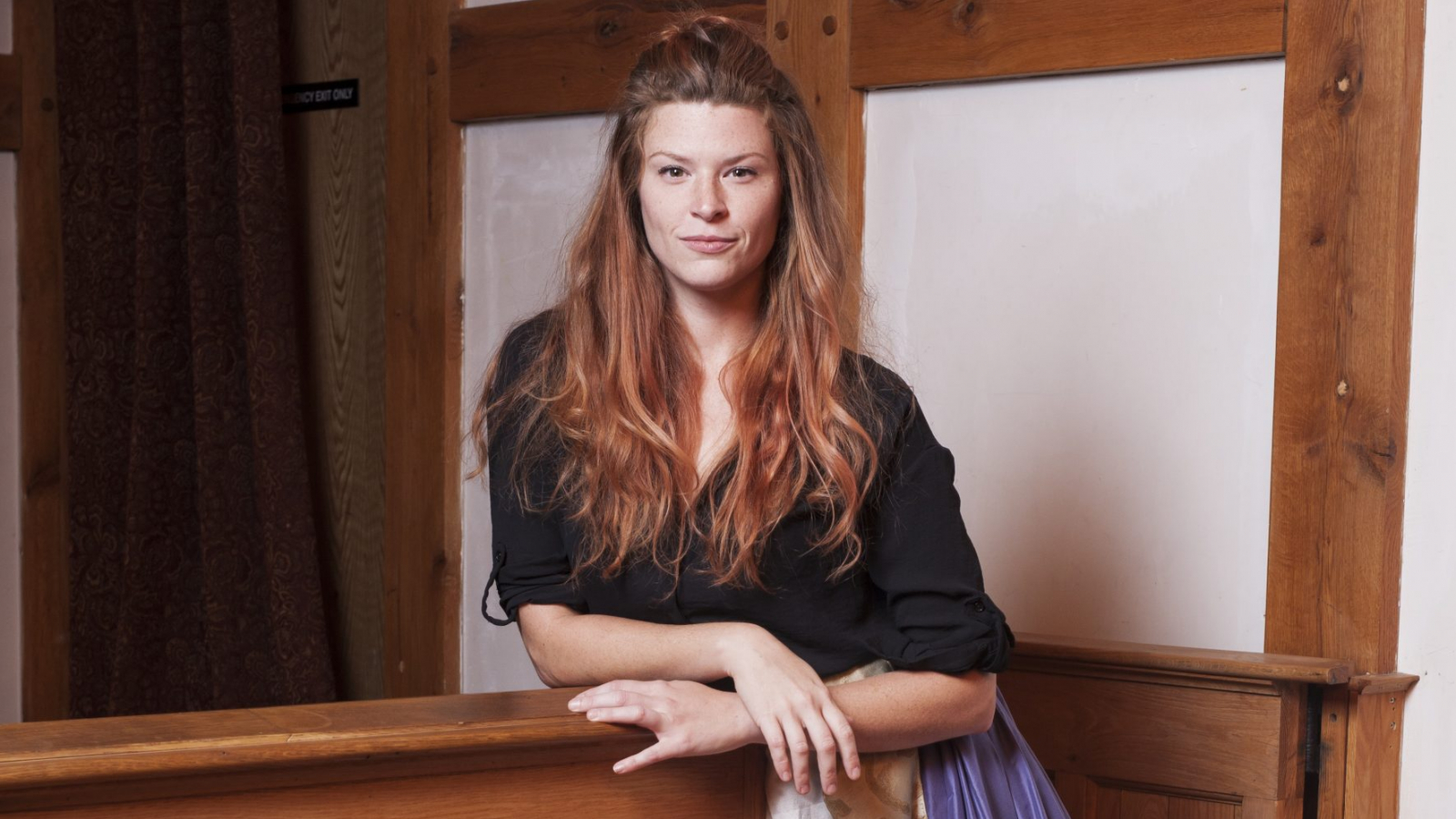 American Shakespeare Center announces final casting for its celebrated Actors’ Renaissance season, the first programming of the 2020 artistic year. ASC fan-favorite actors will return for the “director-less” season, in which the twelve-member company brings its exploration of the Elizabethan stage into the rehearsal hall, resulting in performances that led Washington Post theatre critic Peter Marks to declare: “I arrived a skeptic, I left a believer.”

Set for January-April 2020, the Actors’ Renaissance will feature Shakespeare’s romantic comedy Much Ado About Nothing; Henry IV, Part 2 joined by the first-ever Renaissance season revival of Henry IV, Part 1 — including opportunities for the audience to see both plays in one day; and Beaumont and Fletcher’s rarely produced A King and No King. Tickets are on sale now.

“The creation of the ‘Ren’ ensemble is one of the great joys of my job,” says Artistic Director Ethan McSweeny, who took the reins at ASC eighteen months ago, “The rule of thumb is that every one of the multi-talented artists must be a veteran of either ASC’s Marquee summer/fall repertory or its National Tour. In 2020, we’ve pulled together the best of the best and offered them new challenges.”

Jessika Williams (TV; Dr. Who, the Royal Court Theatre, and six seasons with ASC) returns as the waggish Benedick to spar opposite Meg Rodgers’ (Houston Shakespeare Festival, three seasons with ASC) clever Beatrice – forming the quarreling couple at the center of Shakespeare’s Much Ado About Nothing. Williams also revisits her role as Poins in Henry IV, Parts 1 and 2, and adds Arane in A King and No King to her repertoire. Rodgers plays Lady Northumberland in Henry IV, Part 2 as well as Peto in both parts of Henry IV.

ASC’s remount of their 2019 Henry IV, Part 1 and the addition of Part 2 means that Brandon Carter (The Kennedy Center, The National Black Theatre, four seasons with ASC) continues the journey of Prince Hal, the young man at the center of Henry IV. Carter is believed to be the first African-American male to portray Prince Hal in Henry IV, Part 1, according to research by the American Shakespeare Center. Carter is also set to play Borachio in Much Ado About Nothing and Bacurius in A King and No King.

ASC’s longest serving company member and actor-manager who crafts the text for Ren season, John Harrell (27 seasons) revives his role as the misguided fat knight Sir Falstaff in both Henry IV, Parts 1 and 2. Harrell will also play Antonio and Verges in Much Ado and Lygones in A King and No King.

Benjamin Reed (Arkansas Shakespeare Theatre, 10 seasons with ASC) performs the formidable King Arbaces in A King and No King as well as the constable Dogberry in Much Ado About Nothing. Zoe Speas (Folger Theatre, four seasons with ASC) performs, in another example of ASC’s original practice cross-gender casting, the antagonist Don John in Much Ado About Nothing and the princess Panthea in A King and No King.

Chris Johnston (23 seasons with ASC), ASC’s actor-manager in charge of the company’s celebrated musical arrangements, is set to play Conrade and Balthasar in Much Ado, Pistol in Henry IV, and Bessus, the cowardly comic relief in A King and No King. Sylvie Davidson (Rubicon Theatre, Alliance Theatre), a recent addition to ASC, will continue with the company as Margaret and Seacoal in Much Ado About Nothing, Spaconia in A King and No King, and Quickly in both parts of Henry IV.

The 2020 Actors’ Renaissance runs in repertory between January and April, with two special Renaissance Weekends during which dedicated fans can see the entire season in a three-day binge. These weekends are February 28-March 1 and April 3-5.

Single tickets for all 2020 performances at the Blackfriars Playhouse is on sale now.  Full Actors’ Renaissance casting information and a complete 2020 performance calendar are available on the ASC website. To purchase tickets or a subscription, visit: www.americanshakespearecenter.com or call 1.877.MUCH ADO.