Yesterday kicked off the first official day of SHX Camp 2020 and it was filled with excitement and talent! Our lovely campers started their day with a tablaue warm-up lead by Jack Read, the director for Julius Caesar. Pictured below is a screenshot from the exercise.

After being warmed up it was time for auditions and our campers did not disappoint. They brought their A-game and nailed the exercise to make a tweet based on their monologue. Here are a few of those tweets, can you guess who is the character tweeting?

While the production team broke off to cast the shows, the campers had a movement and acting class lead by ASC actors Brandon Carter and Michael Mannochio. Then they broke off to their elective classes. Pictured below is a screenshot from the Production Design class led by ASC guest designer, Victoria Depew 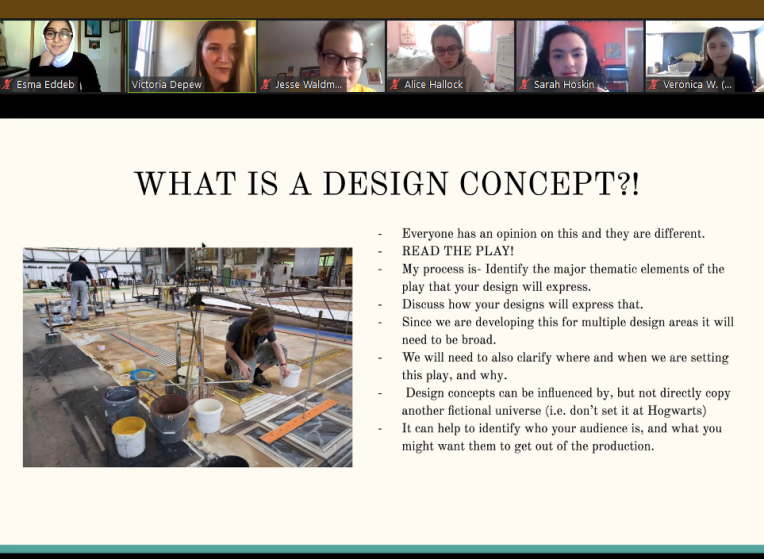 We ended our day with a lullaby led by the intern and Production Manager of Julius Caesar Mary Rose Valentine. Such a serene, lovely way to end the day! Stay tuned on our social media to find out what else we have in store. This is going to be a glorious summer, apart yet still together. 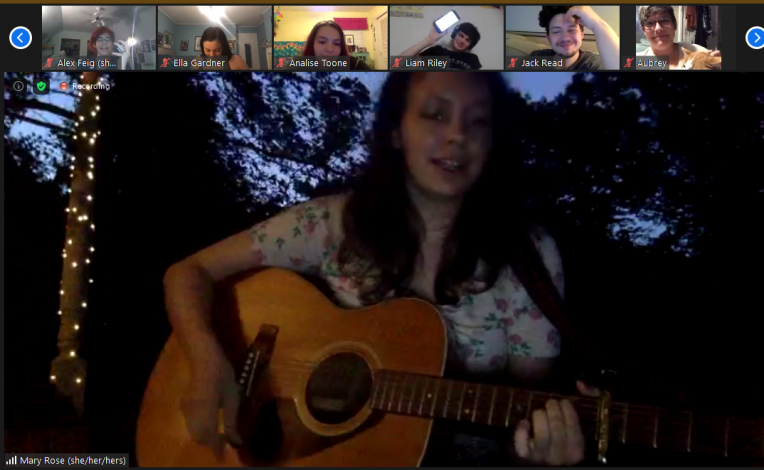