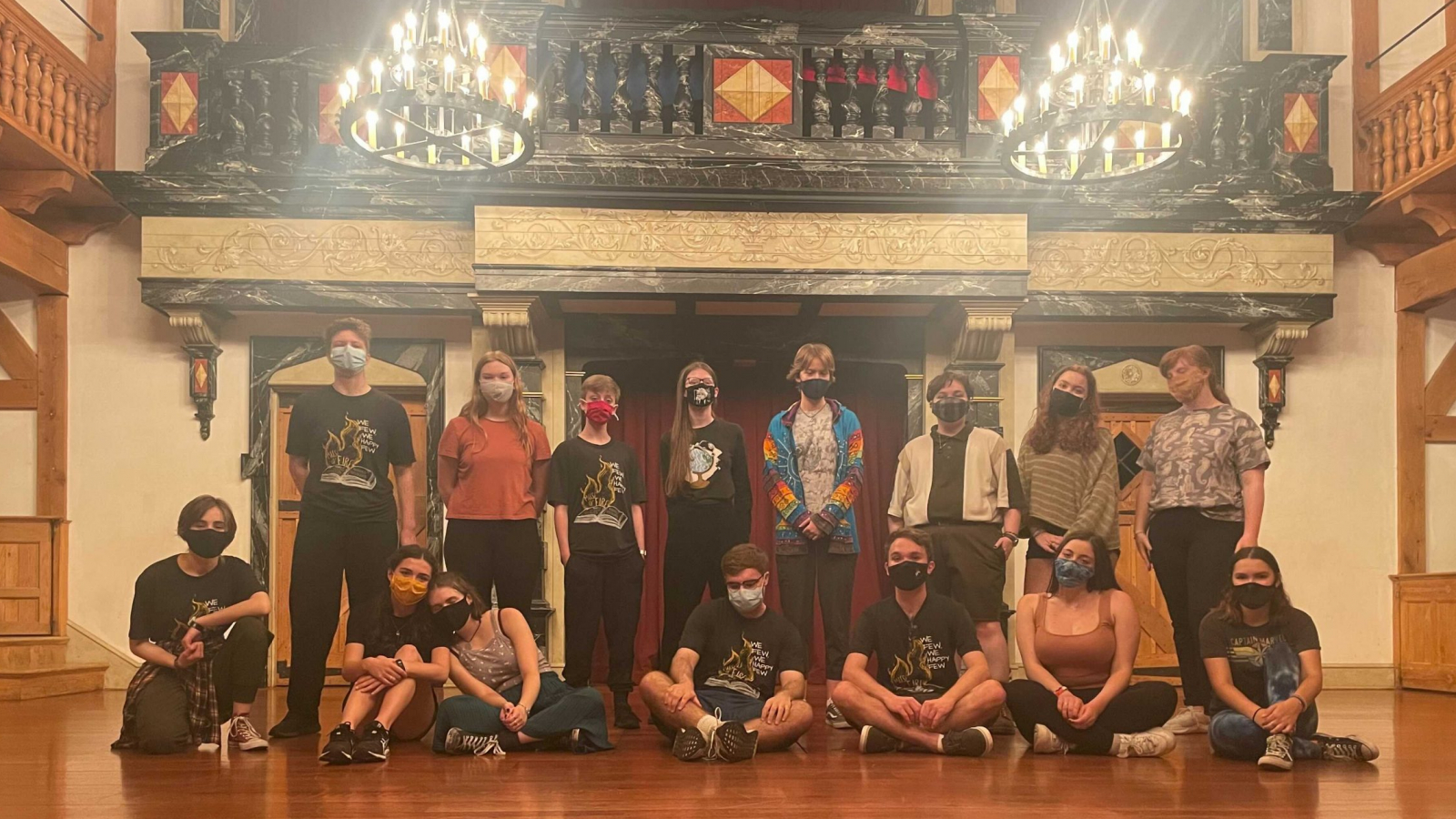 The first day of camp was a time for the books! As soon as the campers finished their morning yoga and breakfast they headed down to the Playhouse for a viewpoints excerise with our lovely Camp Director, Lia. 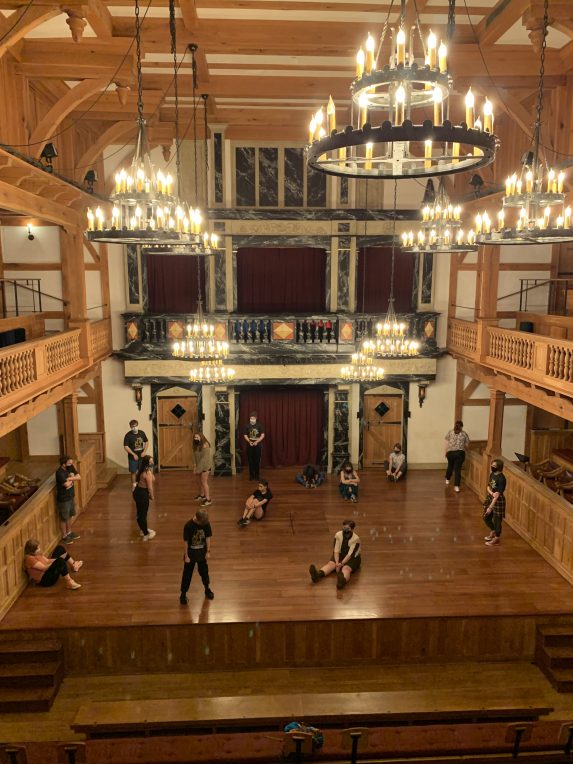 Later in the day the campers got to have their first acting class with Actor-Manager Brandon Carter. 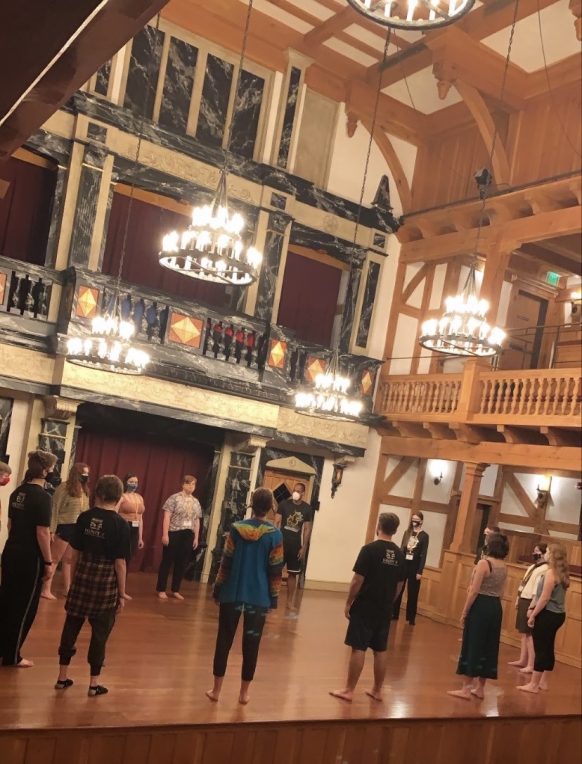 The campers ended thier day with an intense nerd night, filled with conversations on Henry V and which parts of the text they loved. The day was a great start to a new beginning of Ren Camp. Tune in over the next few weeks to see the progression of how the campers edit and direct themselves in a wonderful production of Henry V! 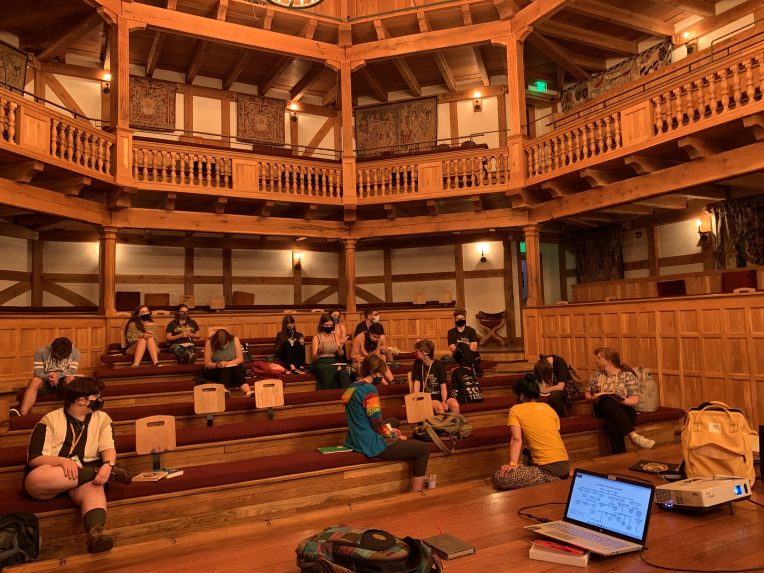