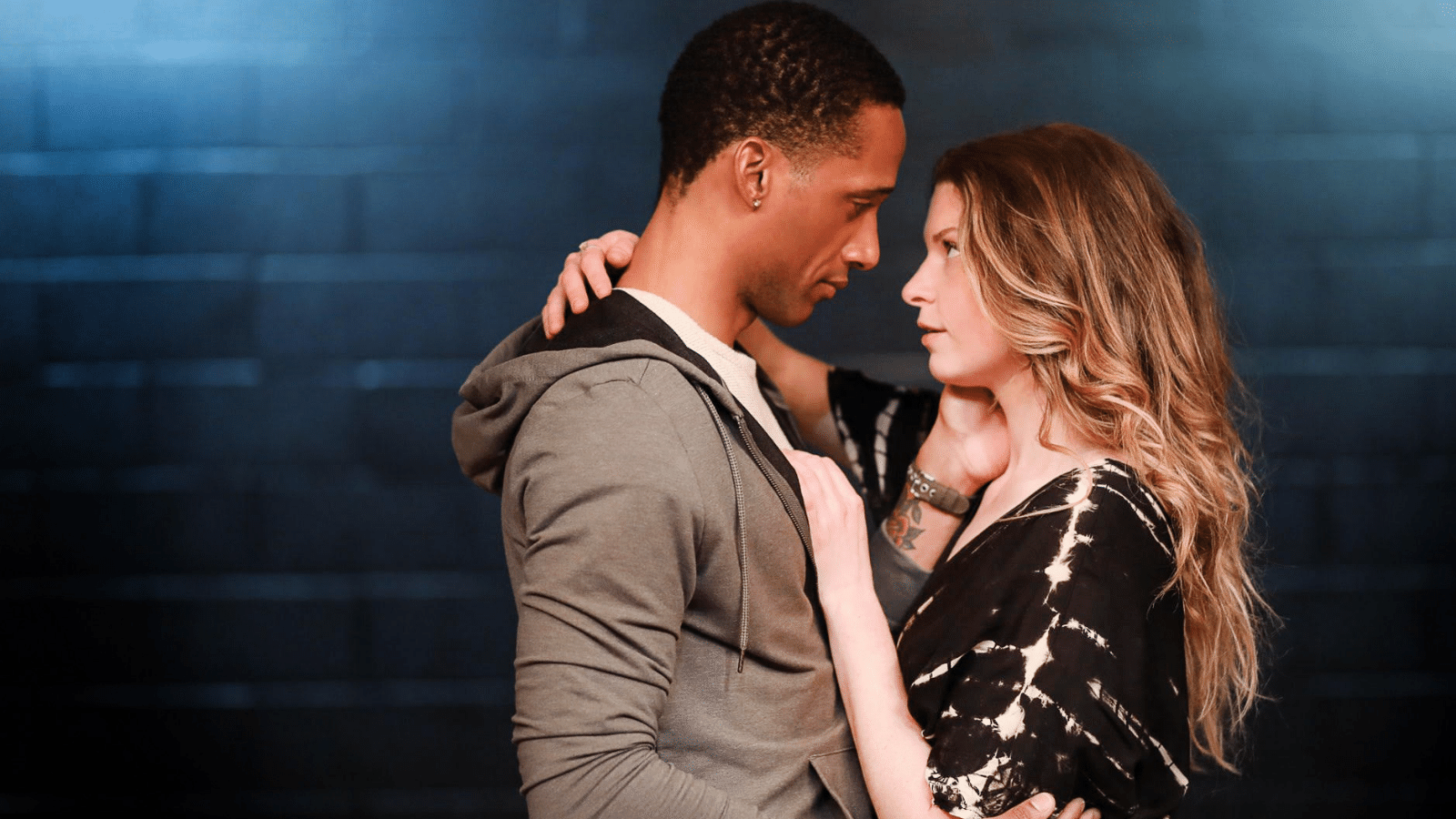 STAUNTON, VA – American Shakespeare Center (ASC) begins its new season in February with a new, inclusive distributed leadership model that emphasizes collaboration, equity and diversity. Now in its fourth decade and emerging from the trials of the COVID-19 pandemic, ASC explores themes of love, reunion and reconciliation in its 2022 season, which will include five Shakespeare classics and three contemporary plays inspired by or thematically in tune with Shakespeare’s plays.

Eagerly looking forward to a full year of programming in 2022, ASC is pleased to announce its plans for a new and refined group-led leadership structure and team. ASC’s Management Group will include a Programming Team led by newly appointed Artistic Director Brandon Carter and Community Programs Manager Aubrey Whitlock; an Operations Team led by veteran finance executive Carol Innes; a Production team led by Adrienne Johnson Butler, the Interim Production Manager; and an Engagement Team co-led by Amy Wolf, Associate Director of Marketing and Sales, and Stephanie Cabacoy, Development and Engagement Manager. A co-equal group of individuals responsible for all vital facets of the company, the Management Group will provide leadership and primary oversight of ASC’s operations, programming, production, and engagement in a manner that supports ASC’s mission and vision.

One of the Management Group members, Artistic Director Brandon Carter has been a resident actor at ASC since 2018 and has played lovers (Orlando, As You Like It), fighters (Menas, Antony and Cleopatra), schemers (Cassius, Julius Caesar), incomprehensible scholars, (Hugh Evans, Merry Wives of Windsor), and made history as the first Black man in the United States to follow the journey of a wayward prince to King (Hal, Henry V) – 40-plus roles in four years.

“I am honored to work with this passionate group of artists and administrators,” said Carter. “Together, we are committed to living up to our mission of being Shakespeare’s American home. To all the theatremakers, administrators, scholars, patrons, and community partners who want to dream with us – the door is open. Our leadership will address the systemic challenges that face theatres today. We will continue to interrogate and uphold the relevance of classical work in the 21st Century. Artistic excellence, creative collaboration, and bridging classical and new voices will be our stalwarts.  Our primary focus will be on diversity, equity, inclusion and accessibility, rebuilding our company culture, broadening our local and regional audience base, and building a sustainable financial future.  We will embrace the new initiatives of the American theatre that will inevitably make the Blackfriars Playhouse a safe and welcoming environment for all who want to take this journey with us.”

The 2022 season gets underway with a newly energized company, including ASC veterans and exciting newcomers.

The power of love and the perils of hate write the destiny of these young lovers, in a new production directed by José  Zayas. Brandon Carter and Meg Rodgers fill the title roles.

The Comedy of Errors,

Two pairs of infant twins, separated by shipwreck…what else could go wrong? One of Shakespeare’s earliest comedies overflows with mistaken identities, slapstick and puns, ending with a government pardon, a mended marriage, and a hilarious family reunion. Directed by Jenny Bennett.

by Duncan MacMillan, with Jonny Donahoe, May 27-July 3

In conversation with Romeo and Juliet, this “heart-wrenching, hilarious play” (The Guardian, UK) explores depression and the lengths we will go to for those we love. Audiences are invited to contribute to the list of every brilliant thing that makes life worth living. Directed by Stephanie Holladay Earl. Featuring Ginna Hoben.

Sea-tossed siblings set out for adventure in this laugh-out-loud look at gender, love and longing, one of Shakespeare’s most joyous rom-coms. This small cast of six actors is directed by Jenny Bennett.

Thrive, Or What You Will,

A brilliantly comedic, compelling exploration of the themes of Twelfth Night, Thrive was selected as the 2020 winner of ASC’s Shakespeare’s New Contemporaries project, which seeks to discover, develop, and produce new works that are inspired by or in conversation with each of the plays in Shakespeare’s canon. Performed in rep by the company of Twelfth Night and directed by Larissa Lury.

Political exile, revenge, and magic meld in this edge-of-your-seat thriller, capped by a master manipulator’s calculated lesson in the folly of hatred. The Tempest and Pericles will be produced in ASC’s Actors Renaissance style, in which the actors cast and stage the show, in the method used by Shakespeare’s own original company. The innovation of the Renaissance Season is the heart and soul of the ASC.

The beloved holiday tradition – an audience and company favorite – returns!

Tickets for Romeo and Juliet and A Comedy of Errors are available now for members of ASC’s Blackfriars Circle and on sale to the general public January 26. With ASC’s Blackfriars Circle Memberships, patrons receive first option on tickets and discounts of 25%. Memberships can be purchased online at americanshakespearecenter.com or by calling 1.877.MUCH.ADO (1.877.682.4236).

About the American Shakespeare Center

The American Shakespeare Center recovers the joys and accessibility of Shakespeare’s theatre, language, and humanity by exploring the English Renaissance stage and its practices through performance and education. Year-round in Staunton’s Blackfriars Playhouse — the world’s only re-creation of Shakespeare’s indoor theatre — ASC’s innovative programming and “shamelessly entertaining” (The Washington Post) productions have shared the delights of Shakespeare, modern classics and new plays with millions over the past 30 years. Beyond the Playhouse, ASC is a hub for Shakespeare education and scholarship and with a long history of touring nationally from Texas to Maine – currently on hiatus due to COVID. Founded in 1988 as Shenandoah Shakespeare Express, the organization became the American Shakespeare Center in 2005 and can be found online at www.americanshakespearecenter.com and on Facebook, Instagram, and Twitter. ASC programming is sponsored in part by the Community Foundation of the Central Blue Ridge, The Shubert Foundation, the Virginia Commission for the Arts, the Mary Morton Parsons Foundation, the Krongard Foundation, and the generosity of countless donors.