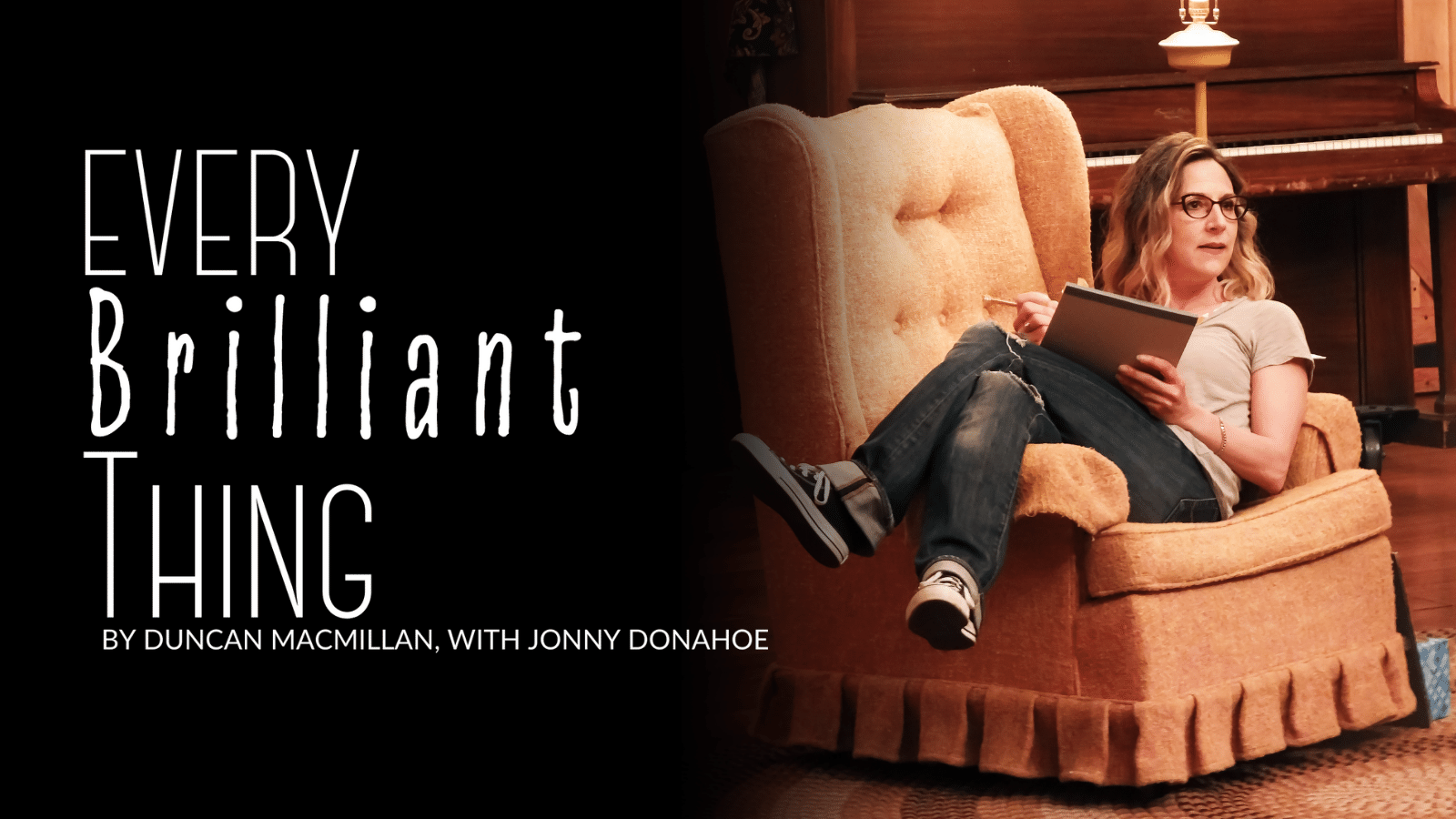 The American Shakespeare Center is no stranger to audience interaction. My first show back in the fall of 2016 was King Lear, and I was the lucky student on a gallant stool when Zack Powell came out of the trap searching for help, and all my brain could do was give him my hand. It’s this history of audience interaction that makes Every Brilliant Thing fit in perfectly at the ASC. Haven’t heard of Every Brilliant Thing? The play follows the narrator, starting in their youth, through their mother’s struggles with mental health and her attempts to die by suicide. In hopes of curing their mother, they create a list of every brilliant thing worth living for, starting with ice cream and things with stripes— working up to more personal and poignant experiences. The list grows all the way to one million as the narrator navigates the tests of their own adulthood. ASC veteran Ginna Hoben, in a masterful performance, brings the audience closer to the action in an artful combination of script and ASC style.

Audience interaction is one of the integral pieces of performance at ASC and connects us with Shakespeare’s acting company. The moments when the audience is asked to answer questions, hide actors, or— my personal favorite—hold a prop during a battle are what make our performances unique. With Every Brilliant Thing, audience interaction is written in the script, an unusual piece for modern theatre. Ginna expertly guides the interaction with her knowledge of the space and how to get the audience involved; as usher Gary W comments,

“Every show at Blackfriars is special because of the close involvement of the audience with the actors on stage. But ASC vet Ginna Hoben sets a new standard in Every Brilliant Thing, interacting with each of us warmly and personally from the moment we enter the theater, In short order we are recruited to participate, given the simplest of scripts and cues, and swept irresistibly into the moving story she weaves.”

The audience interaction is, dare I say, a brilliant thing. From the minute you walk in the doors to get your ticket scanned, Ginna is in the lobby with pieces of paper to see if you would like to interact with her (and warmly accepts if you would not).

Yet it’s not just the audience interaction that makes Every Brilliant Thing special. Our ushers watch each and every performance at ASC. When we asked them why people should see this show, they gave us a plenty of reasons.  Long-time usher Jim Printy details his thoughts,

“I have been asked why would people want to see a depressing play about depression and suicide. I found the performance to be uplifting, focusing on the young girl/adult finding ways to appreciate life. Obviously we are living in a time when it is easy to become depressed by focusing on the negative. Using sticky notes and lists may not be the answer to depression, but it may be a helpful coping mechanism. Finally, it’s a perfect production for the Blackfriars—we always talk about the audience being part of the performance and in this case the audience members are truly given the opportunity to become involved in a somewhat humorous but meaningful way.“

Or from Teena, another long-time usher, “The number one reason to see Every Brilliant Thing is Ginna Hoben. She gives life to the play and includes us as family. The play is powerful; it is sad and hopeful. It grabs my heart.” Usher Cass C. agrees, “Every Brilliant Thing is surprising and satisfying in many ways. Although it deals with the serious subjects of depression and suicide, it’s an engaging survey of the human condition, including storytelling, music, audience participation and improvisation.  Heavy and light all at once. The actress does a terrific job of keeping the story aloft.”

Yes, this play is about depression and suicide, but it is a gentle comedy that does not allow depression to dim hope. This play shows how far we might go for the people we love through heartbreak and utter moments of joy. Finally, usher Becky G, says, “It is proof that you may not be able to control what happens to you, but you can control how you react.” This play allows the audience to look into themselves a little closer than expected. Just like Shakespeare, there is something for everyone in this play.

To break it down again, 3 reasons you should see Every Brilliant Thing:

Every Brilliant Thing by Duncan Macmillan with Johnny Donahoe runs till July 3rd. Check out our calendar or call the box office (1.877.MUCHADo) for dates and times. 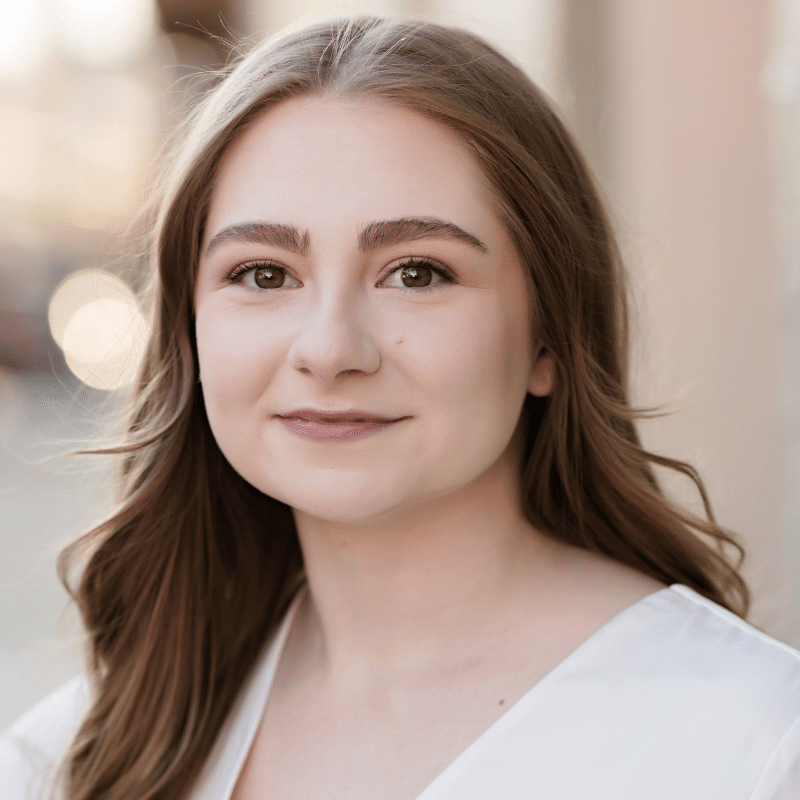