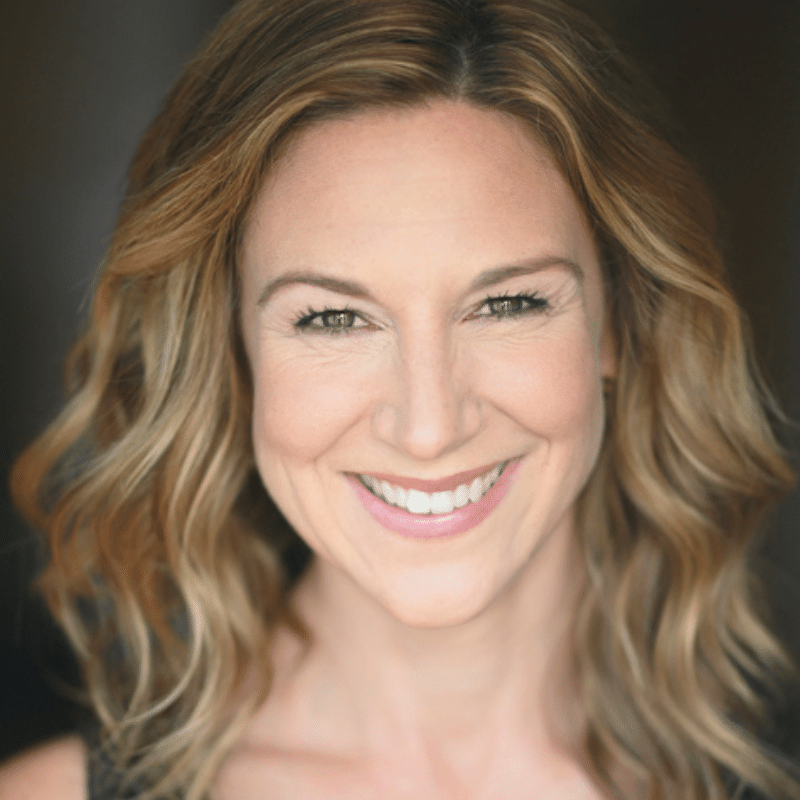 THIS SEASON:  Storyteller in Every Brilliant Thing

PREVIOUSLY WITH ASC:  38 roles in 31 productions, including Judith in Shakespeare’s Sister (World Premiere); Portia in The Merchant of Venice; Lady Sneerwell in The School for Scandal; Valeria, Aedile in Coreolanus; Phillis Flower in The Fair Maid of the Exchange; Antonio, Ceres in The Tempest; Overdone, Elbow in Measure for Measure; Livia, Second Lady in Women Beware Women; Crocale, Boatswain in The Sea Voyage; Mrs. Frail in Love for Love;Bianca in The Taming of the Shrew; Jane in Wild Oats; Bess Bridges in The Fair Maid of the West; Nell in The Knight of the Burning Pestle; Helena in All’s Well That Ends Well; Guildenstern in Hamlet, Rosencrantz and Guildenstern Are Dead; Kate in The Taming of the Shrew; Ghost of Christmas Past in five consecutive A Christmas Carol productions; Adriana in The Comedy of Errors; Hostess, Alice, Ensemble in Henry V; Nerissa in The Merchant of Venice, and Mary in the world premiere of The Twelve Dates of Christmas.

Ginna Hoben (she/her) is so happy to return to Staunton and ASC!  She premiered in her self-written solo play The Twelve Dates of Christmas at ASC in 2010, and it has since enjoyed over seventy productions (performed by almost as many actors) nationally and worldwide.

Other favorite regional performances include The Thanksgiving Play (The Kitchen Theatre); The Revolutionists (The Human Race Theatre Company); The Wolves (Lake State University); Moon Over Buffalo (Cape May Stage); Next Fall, The 39 Steps, and The Twelve Dates of Christmas (CATCO); Proof (Heritage Repertory); Almost, Maine (Project SEE); her self-written play pierced! (NYC and Edinburgh Fringe Festivals); and The World Premiere of Richard Dresser’s What Are You Afraid Of? (Humana Festival, Actors Theatre of Louisville.) Ginna’s third solo show was the critically acclaimed No Spring Chicken, which premiered as part of D.C.’s 2015 inaugural Women’s Voices Theatre Festival.

Previously a writer/producer for the Emmy nominated TV show Brain Games, these days Ginna can be heard as Marina, the host of Spotify’s new children’s podcast Deep Blue Sea. She also writes and voices for the children’s podcast Who Smarted?  In addition to her creative work, Ginna is a yoga and fitness instructor and mother to a seven-year-old daughter.