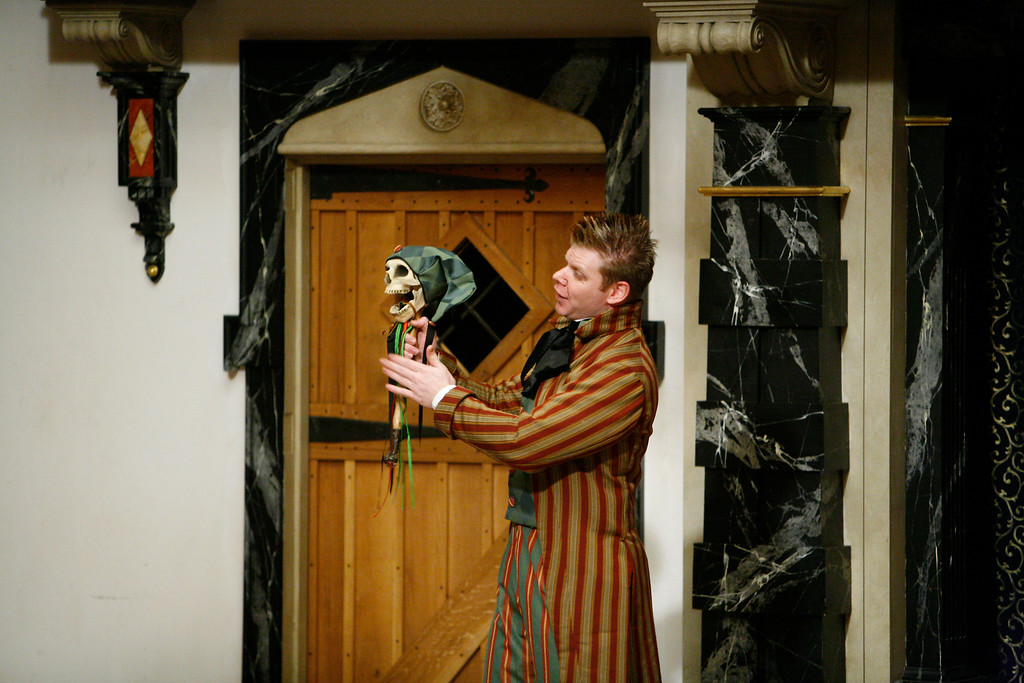 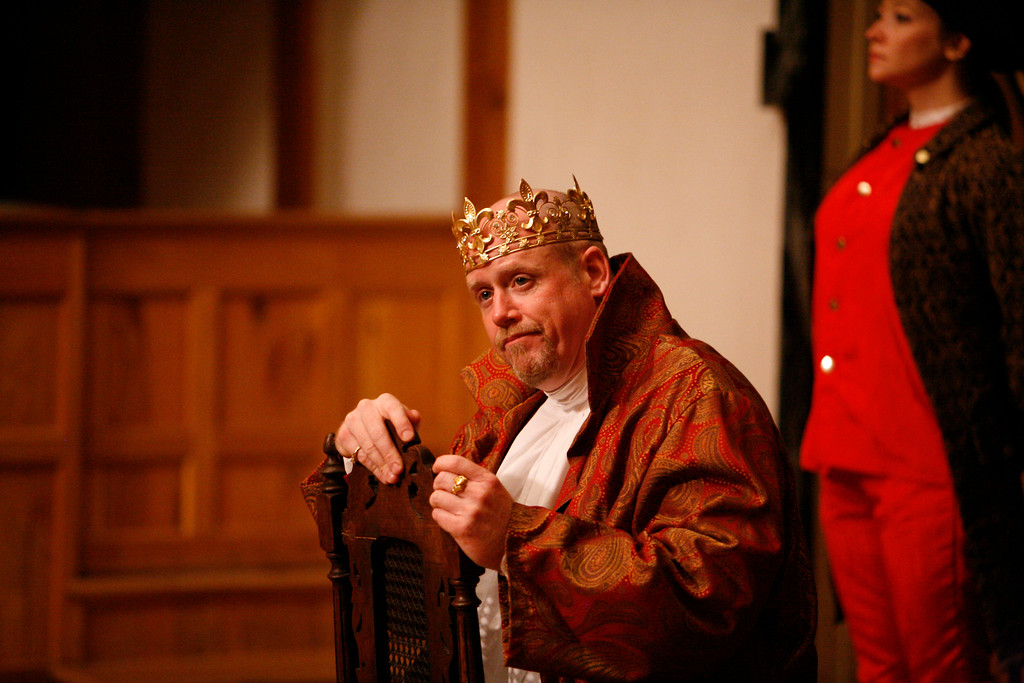 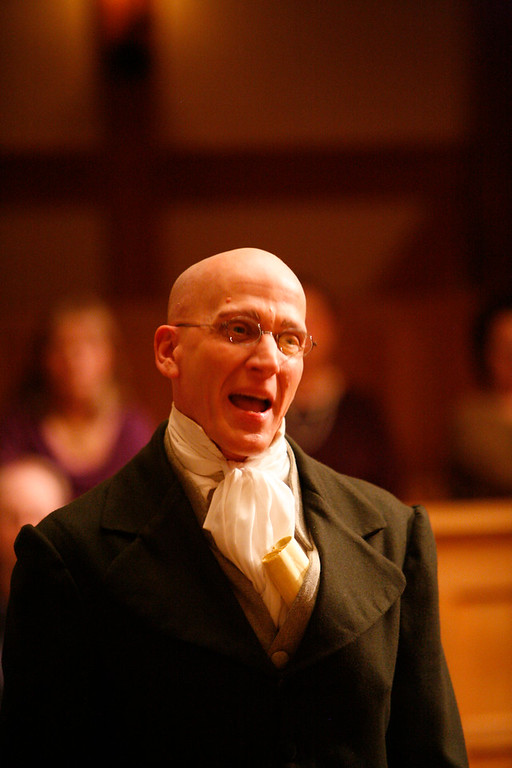 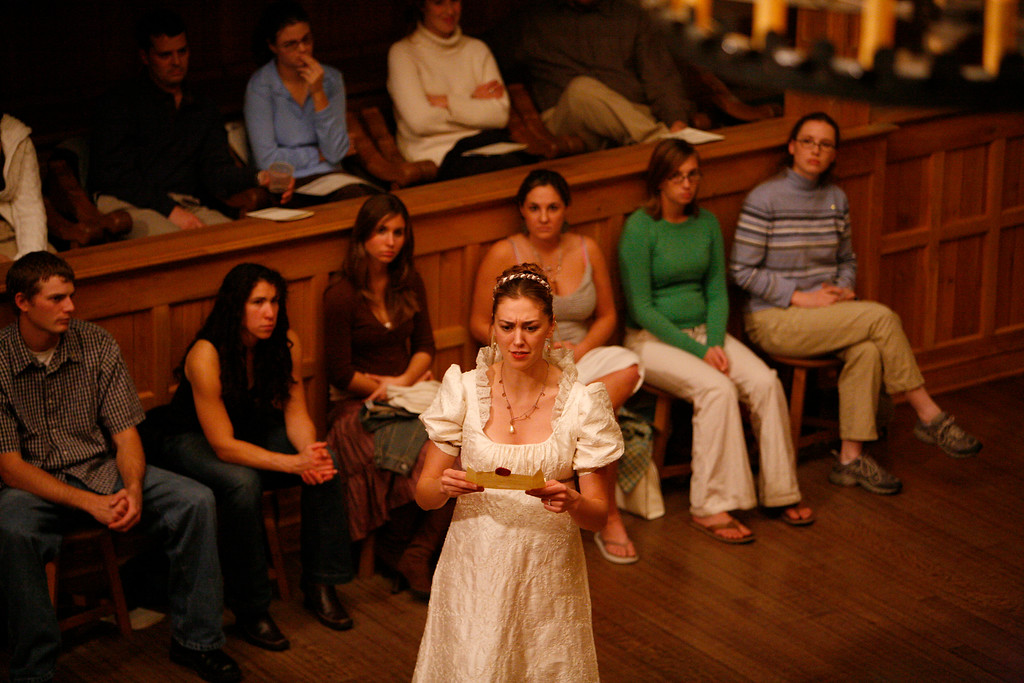 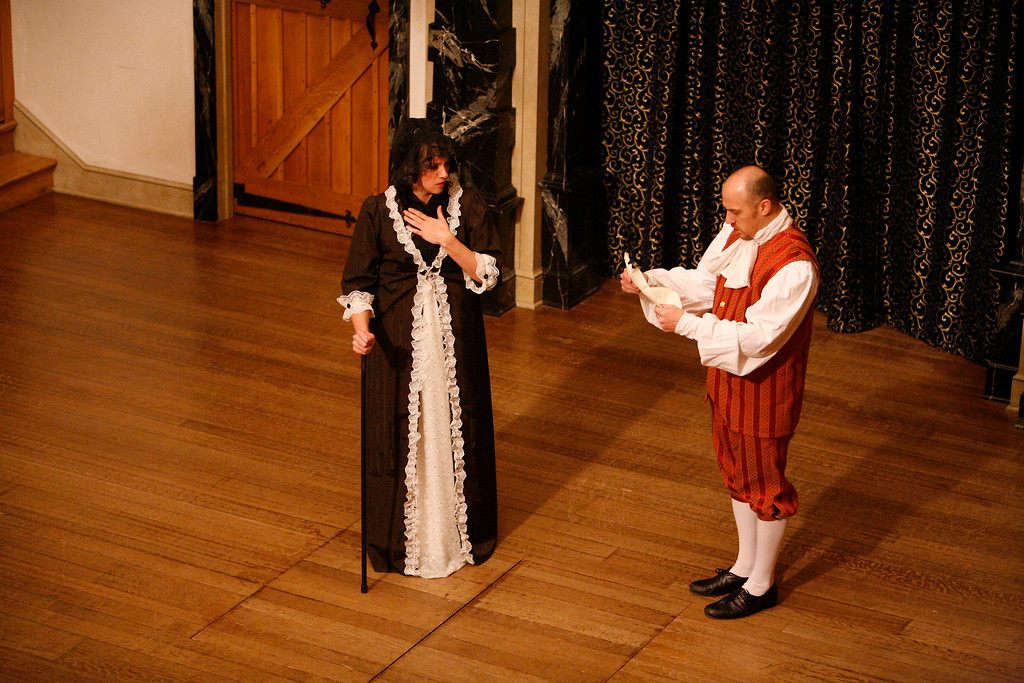 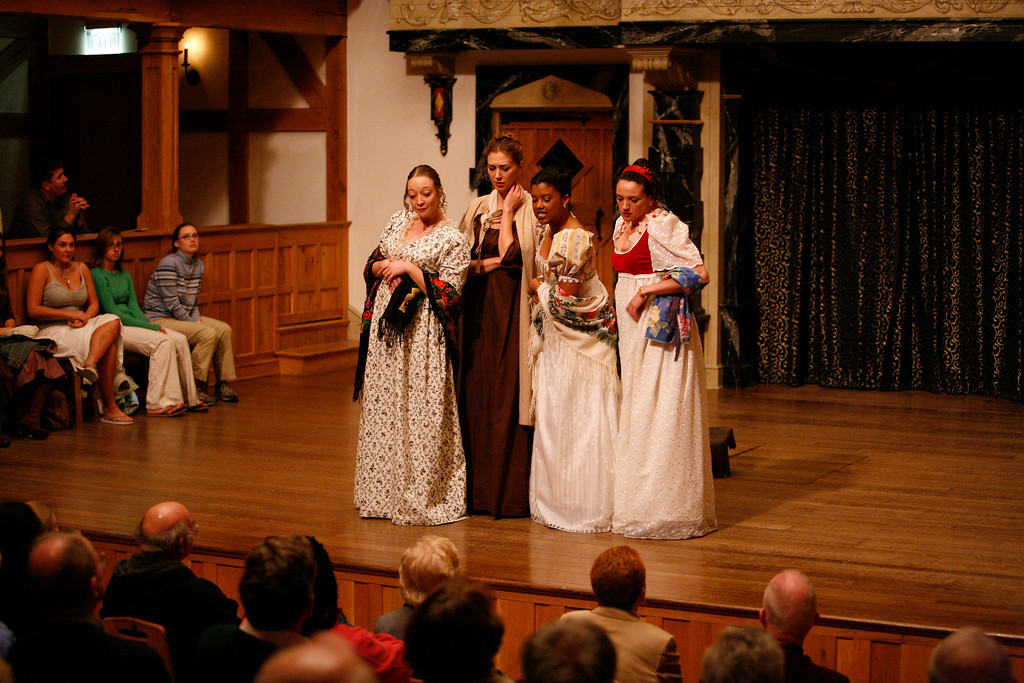 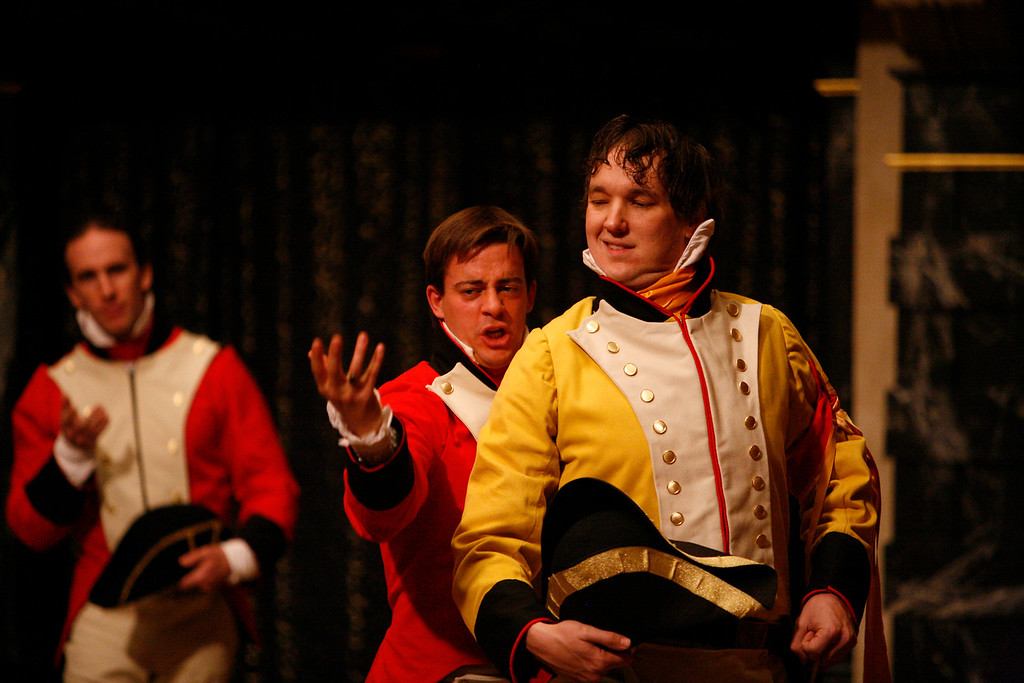 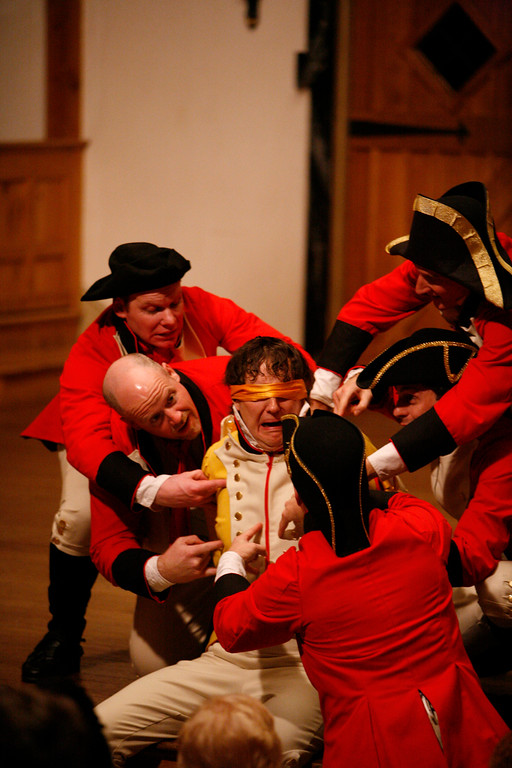 The cast of ALL'S WELL THAT ENDS WELL. Photo by TOMMY THOMPSON. 2005. 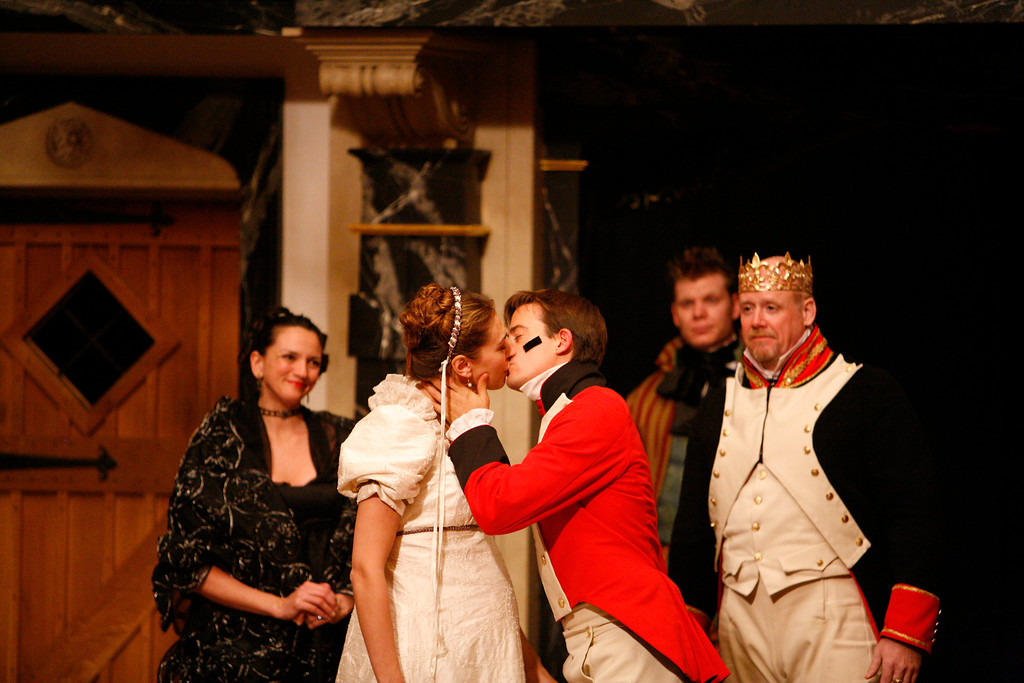 The cast of ALL'S WELL THAT ENDS WELL. Photo by TOMMY THOMPSON. 2005.

about all’s well that ends well

Shakespeare seems to me to have written only experimental plays – in his case, plays in which he tests audiences to see what he can get them to accept. All’s Well That Ends Well – which fails spectacularly to end well – may be the extreme example. At various times over its course, All’s Well signals us that the story it tells is one of seven standard kinds.

The Seven are these.

The appropriate happy ending in each genre is a happy union of Helen and Bertram. But Shakespeare presses the promissory trappings of all the seven kinds of stories into a single narrative and then – as if he did not see that they are incompatible – marches doggedly to the happy ending appropriate to any one of them, but disconcertingly unsatisfying as a conclusion to the chimera of a play that All’s Well That Ends Well is.

Since Shakespeare seems determined to make audiences to All’s Well That Ends Well uncomfortable, it seems unreasonable to try to thwart him. The key to mounting the play as it asks to be mounted is, I think, to present the events of the play as if they were the simple stuff of a simple love story. And that means making sure that the actors do not let audiences see that, like their audiences, they – the men and women performing the play – see very well that the play does not elicit the morally and intellectually ordinary responses it seems to expect.

All’s Well That Ends Well is a great play and a play that is often hilariously funny, but it would be folly to pretend that the play is loveable or makes for an intellectually restful evening in the theater.

On the other hand, I love the play and would do anything legal to avoid missing a chance to see it performed.

My father had a pig called Sarah Bernhardt. She was the runt of the litter, but he adored her – went down to the pigpen every evening after supper and rubbed her stomach while she leaned against his leg and fell asleep at a forty-five degree angle. Sarah Bernhardt never achieved the particular success normal to pigs, but that didn’t matter. All’s Well That Ends Well is my Sarah Bernhardt.