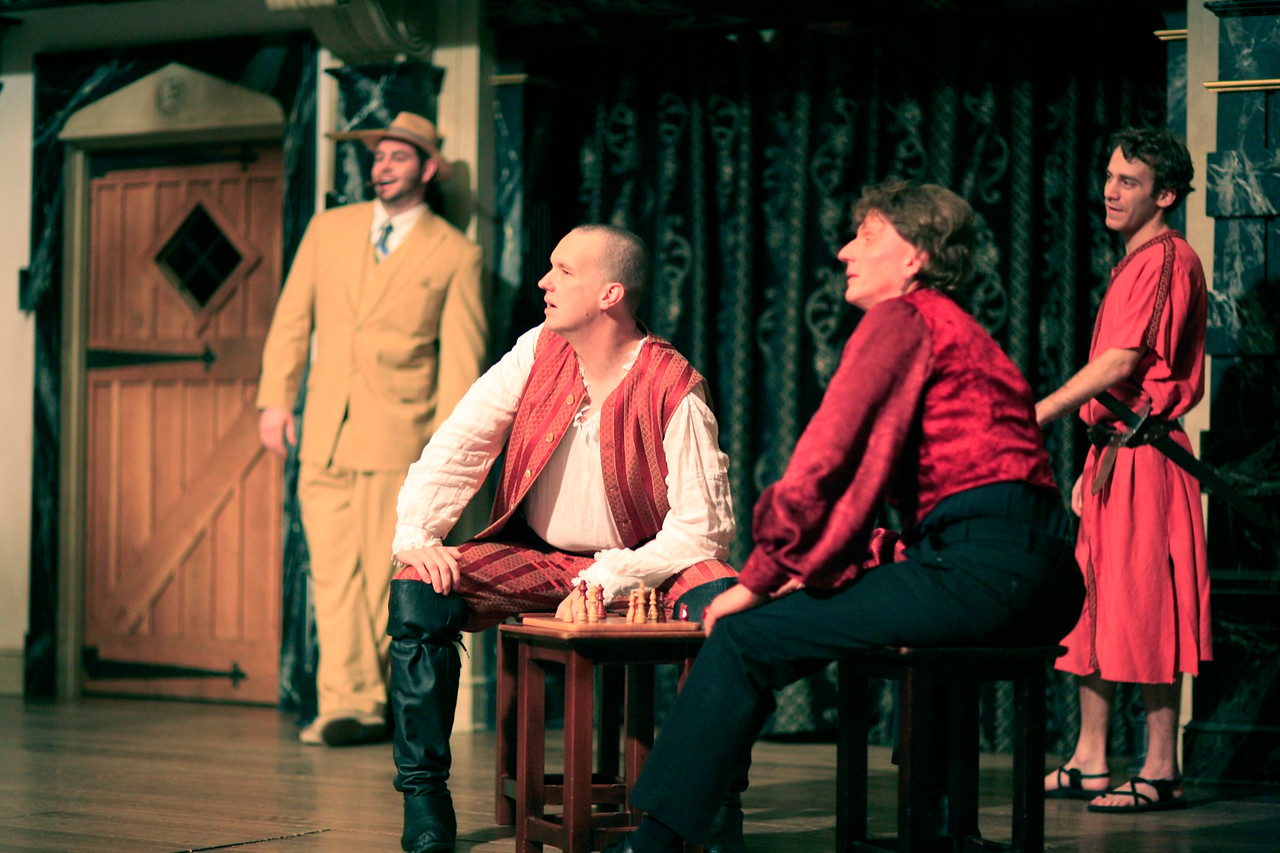 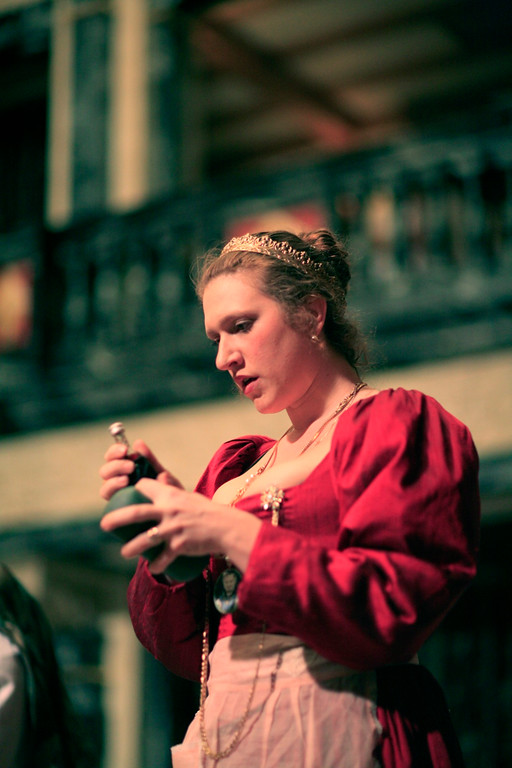 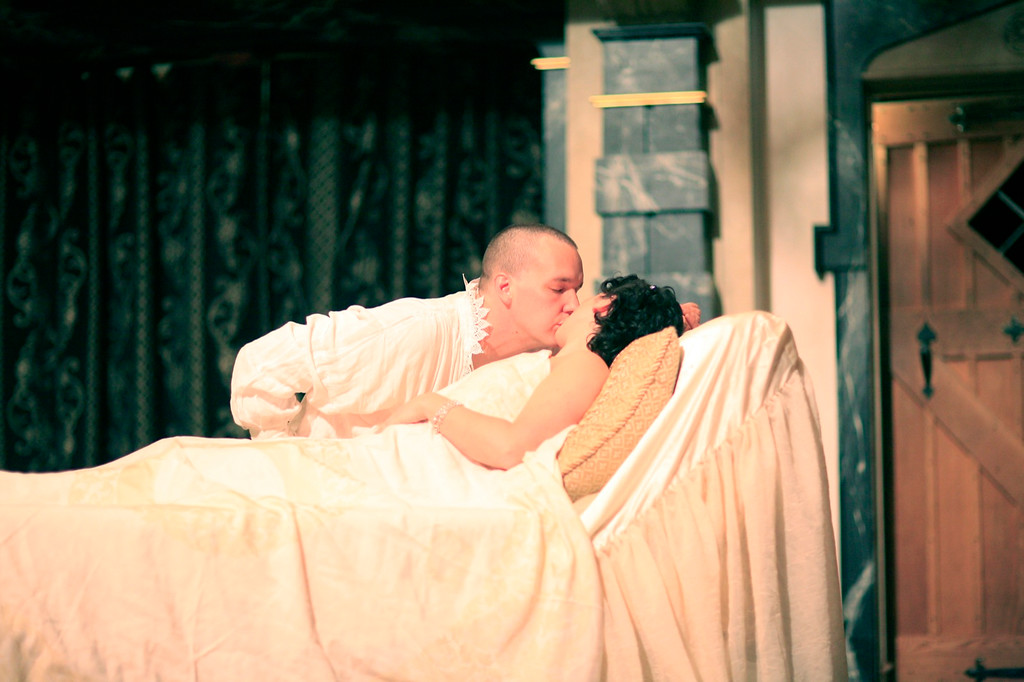 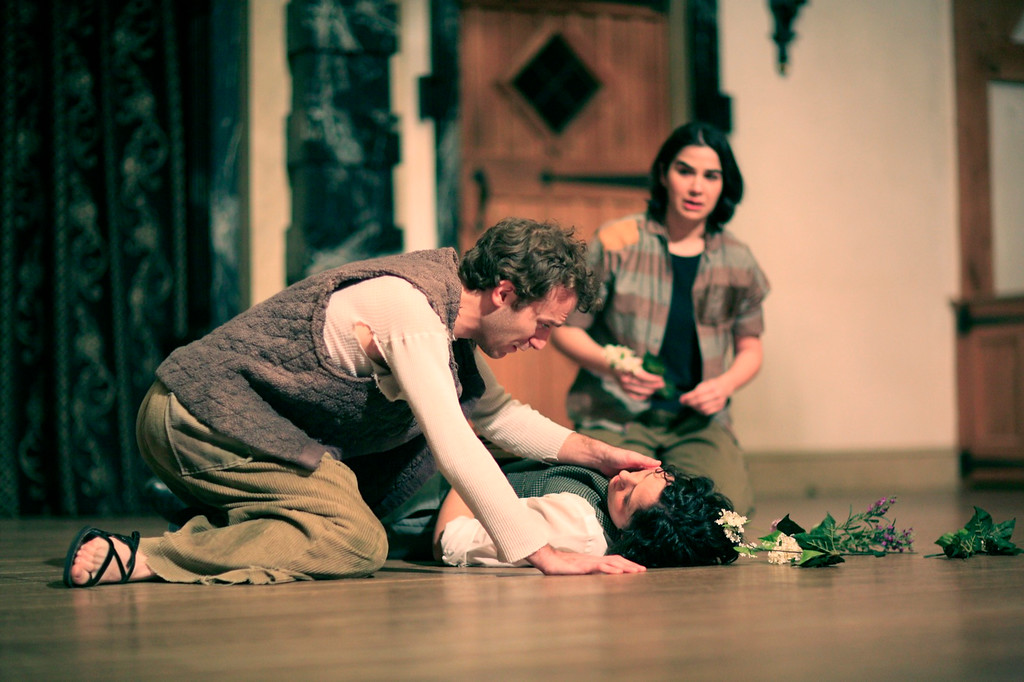 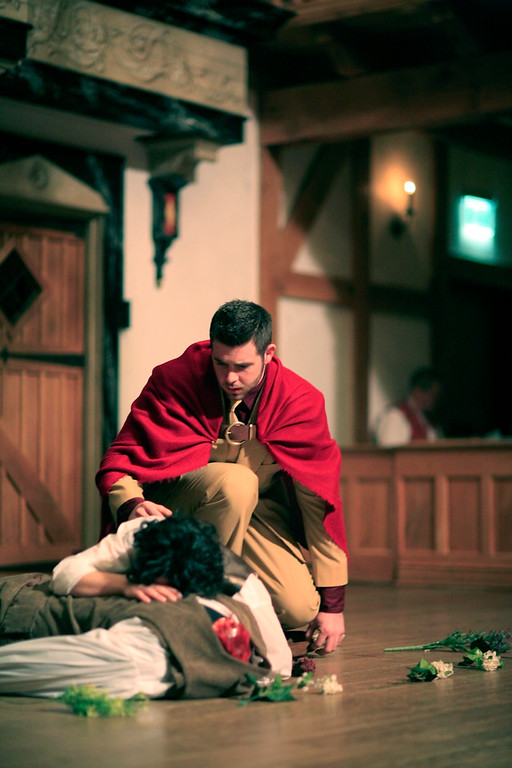 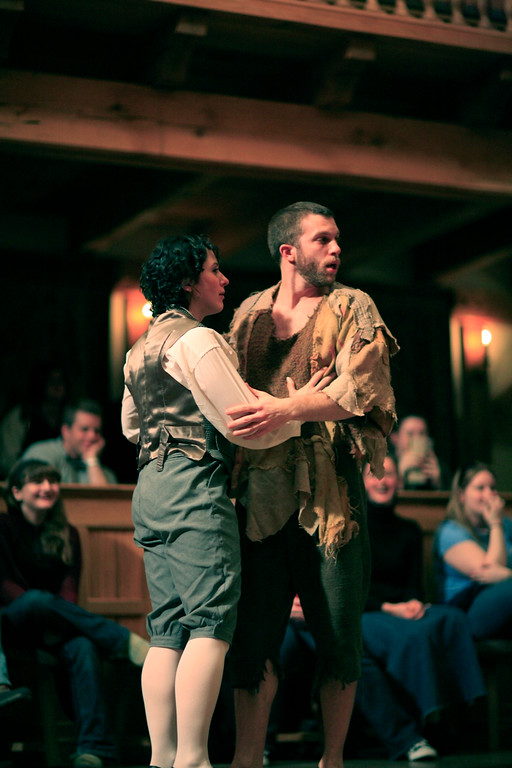 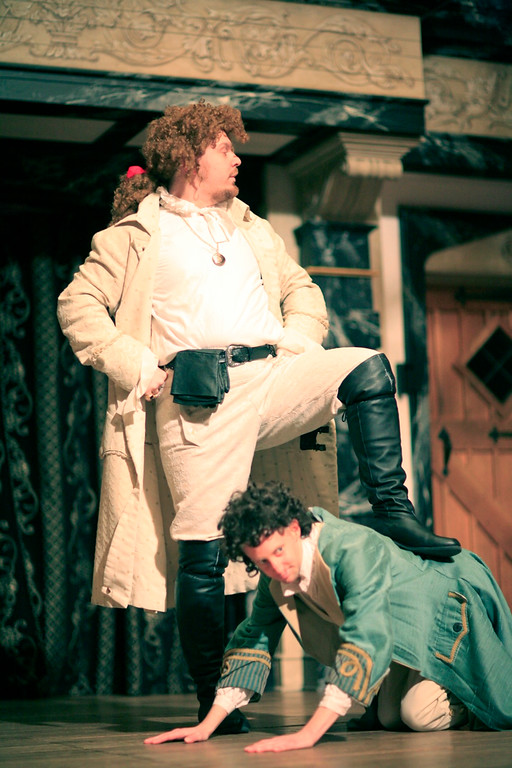 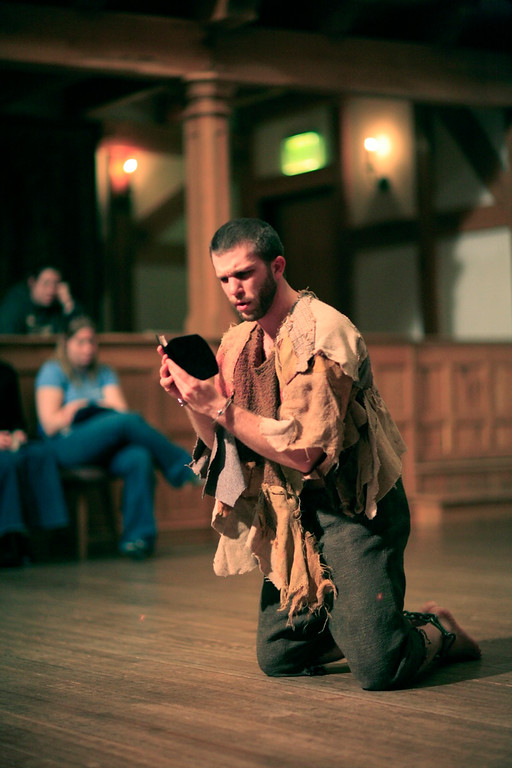 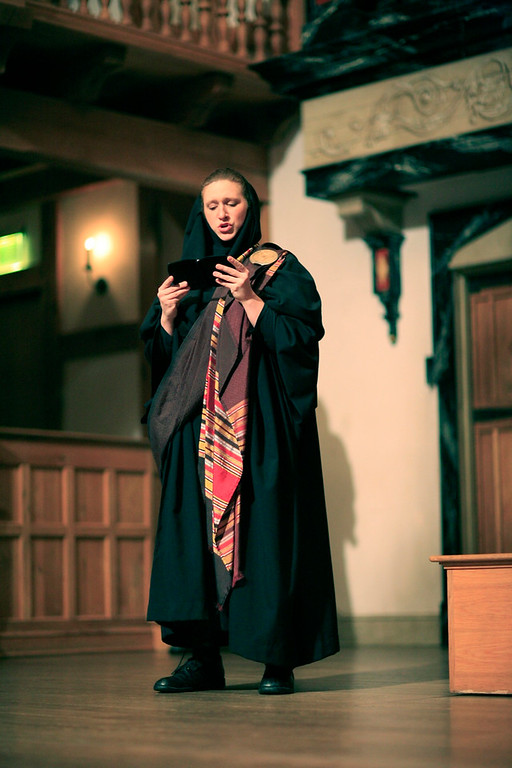 Déjà vu all over again

Cymbeline starts as a Walt Disney fairy tale and by Act Two goes all “R-rated” on us. This play is one of Shakespeare’s “romances,” a term used to designate his last four plays, all of which share stories that cover a great span of time and events which veer from the mournful to the joyous. Of the four plays – the other three are The Winter’s Tale, Pericles, and The Tempest – this is the only one whose central character is a woman. Imogen is a throw back to such adventurous cross dressers as Rosalind and Viola. Equally, she reminds us of Juliet in pursuing her forbidden love and Desdemona in having to brave the salacious slander of a villain and the jealousy of a murdered husband.

Beyond our sense that we may have met Imogen somewhere before is a general déjà vu: a little of Much Ado, Lear, Macbeth, All’s Well and even some Roman plays.

What makes the play feel a bit like Disney is that everyone is a bit bigger – or smaller – than real life. The Queen is more evil than Lady Macbeth, but wihtout her reasons. King Cymbeline is as dunderheaded as Capulet and as blind as Lear, but without their pain. Iachimo is as dastardly as Iago, but without his brains or mystery. Cloten is as brutish as Caliban, but without his dignity. As the play goes along, the adventures of our heroine become ever more fantastic, including a mistaken identity scene with a headless man.

As the scenes and the coincidences proliferate, Shakespeare’s ease in making the implausible into good drama is ever more apparent, and one feels a kind of delight in watching how far he can push things.

The play ranges restlessly in so many dimensions – geographically from Roman London to Italy, spatially from the inside of a box to an open plain, spiritually from a peeping Tom to Jupiter, nostalgically from Romeo and Juliet to King Lear – that the Reduced Shakespeare Company might have saved itself some time and simply produced Cymbeline as The Compleat Works Abridged.