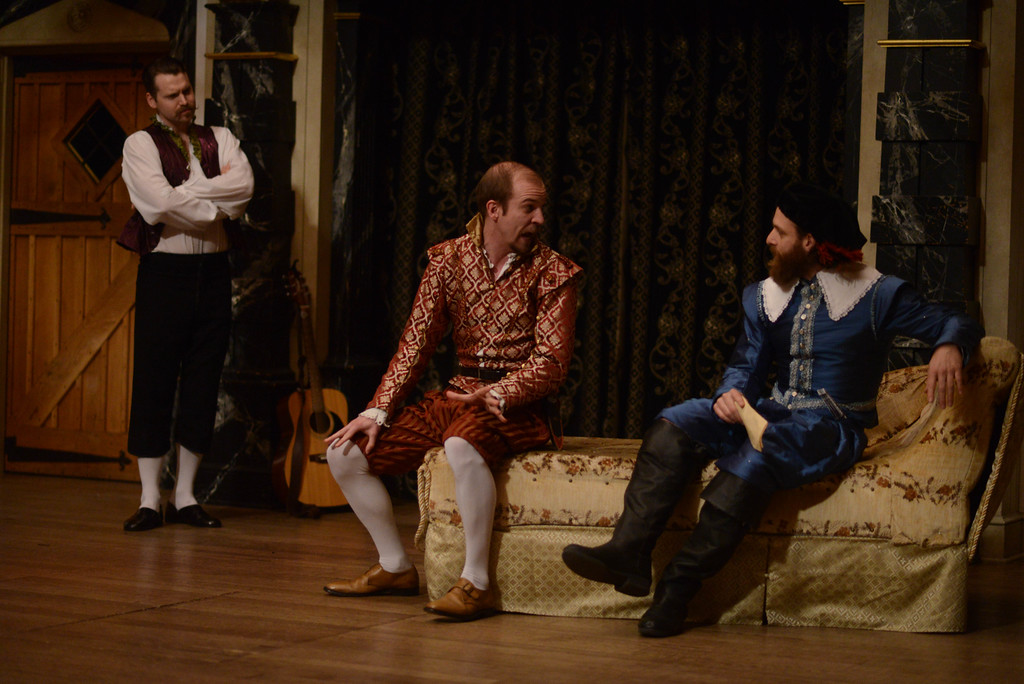 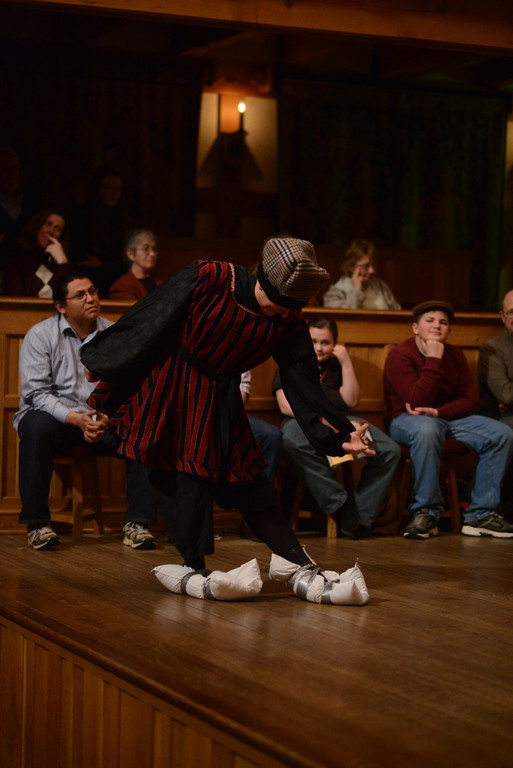 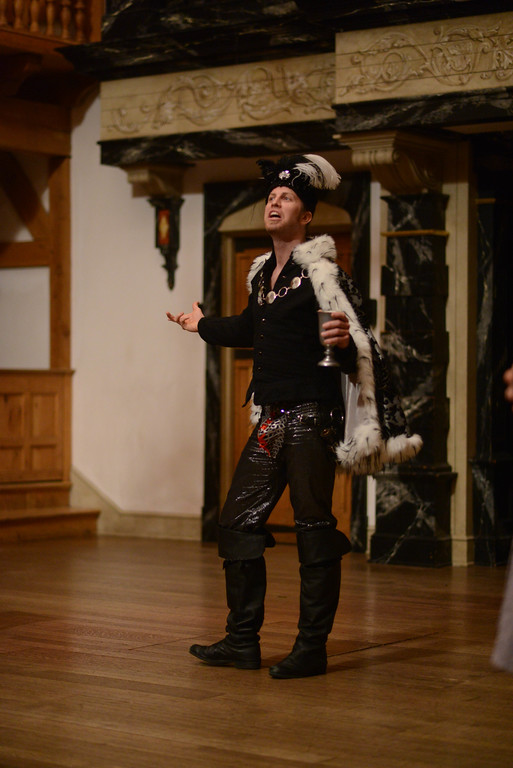 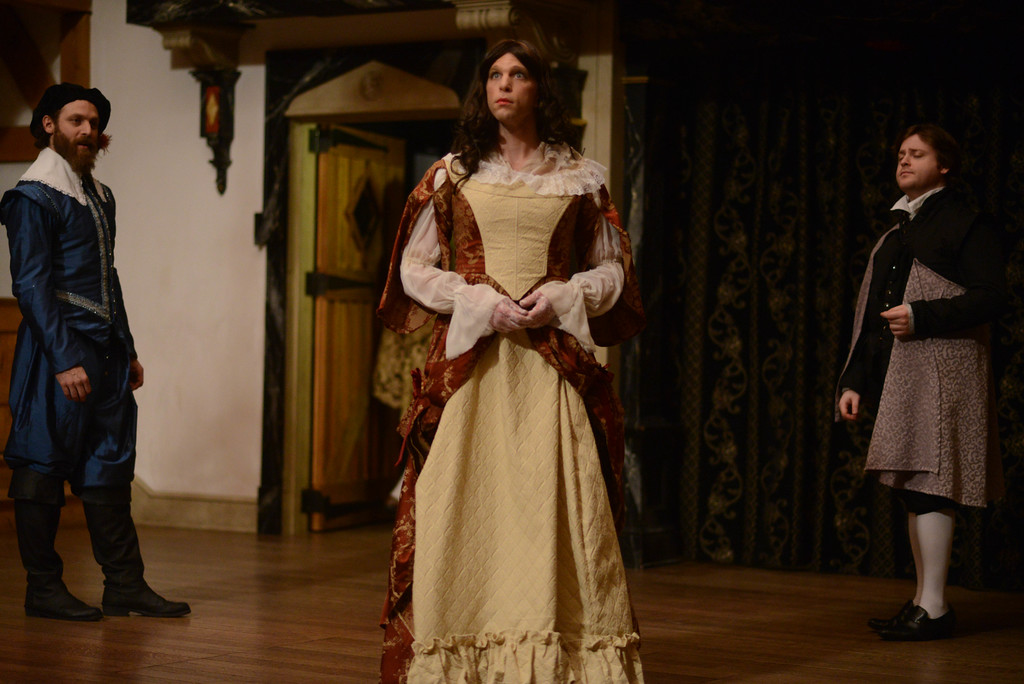 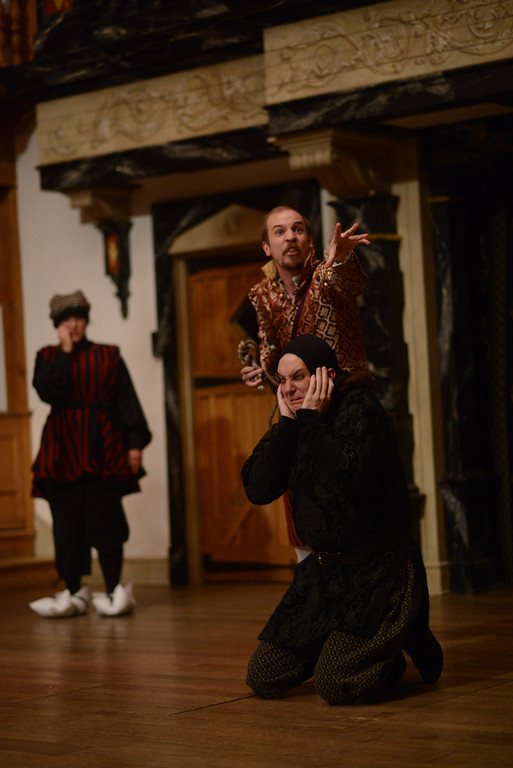 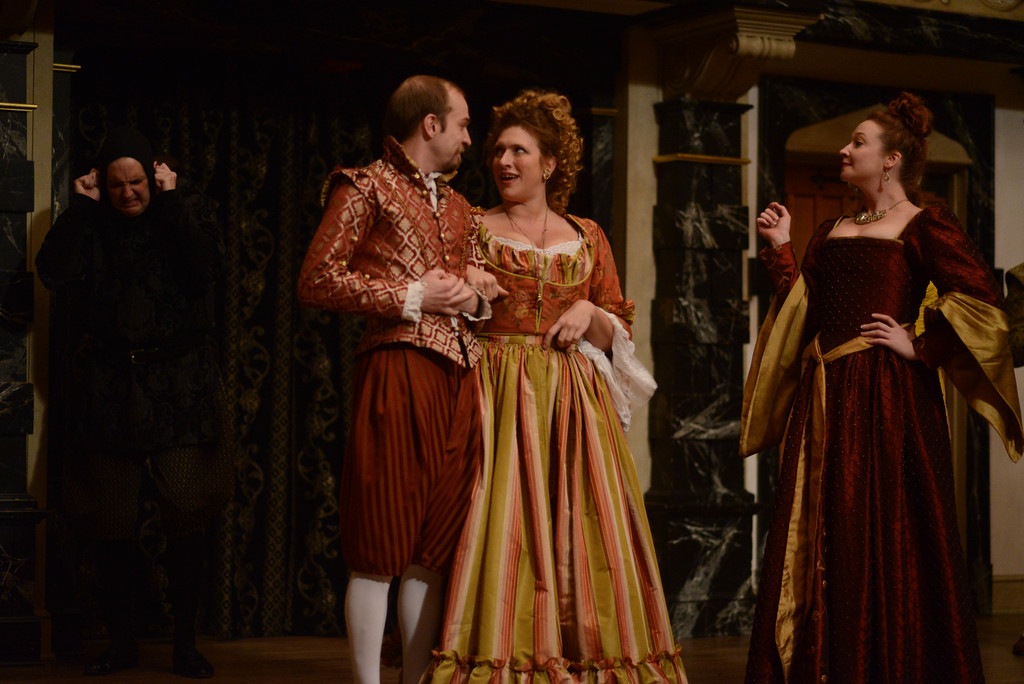 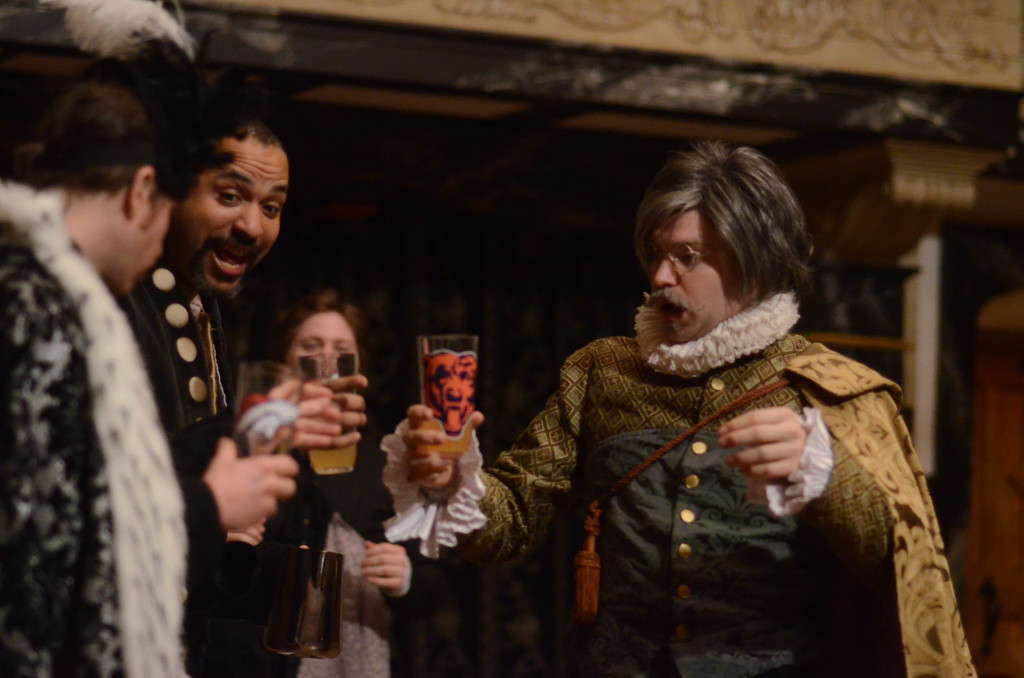 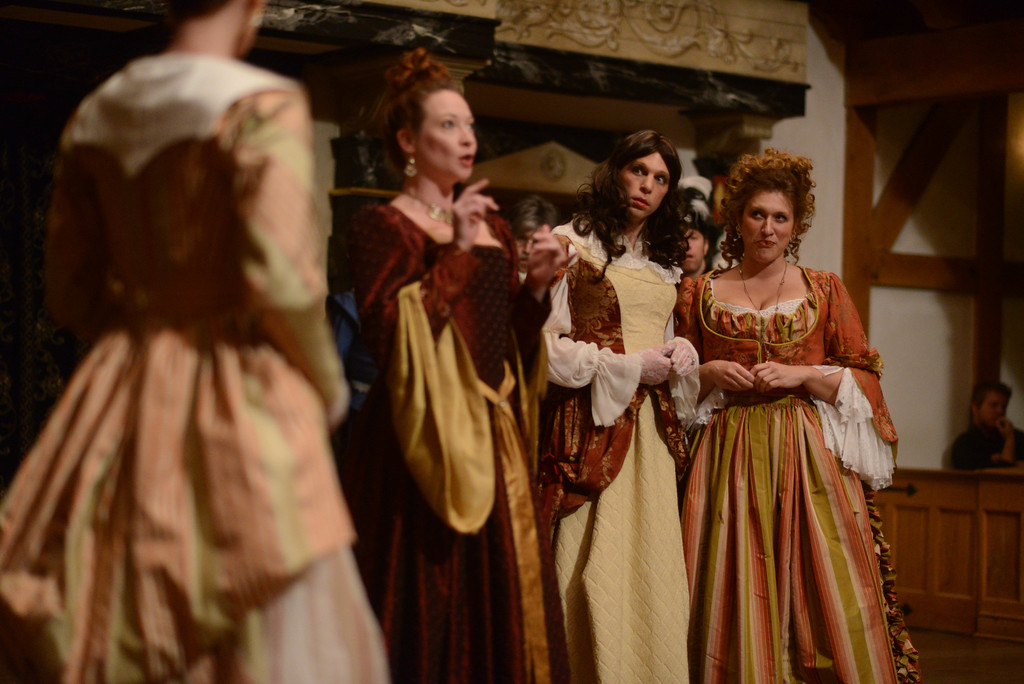 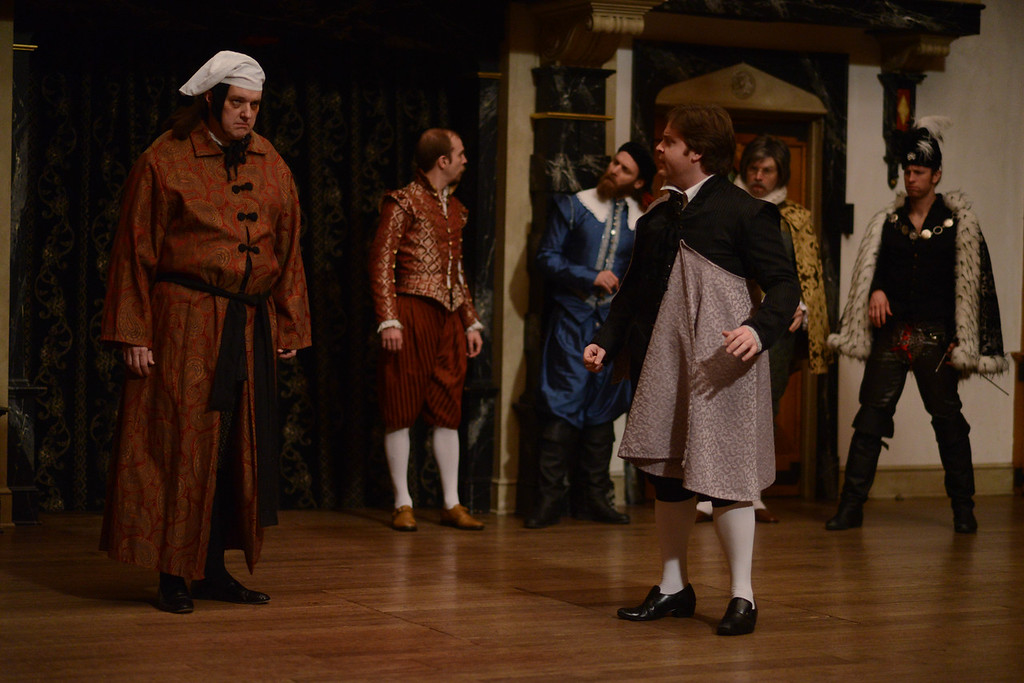 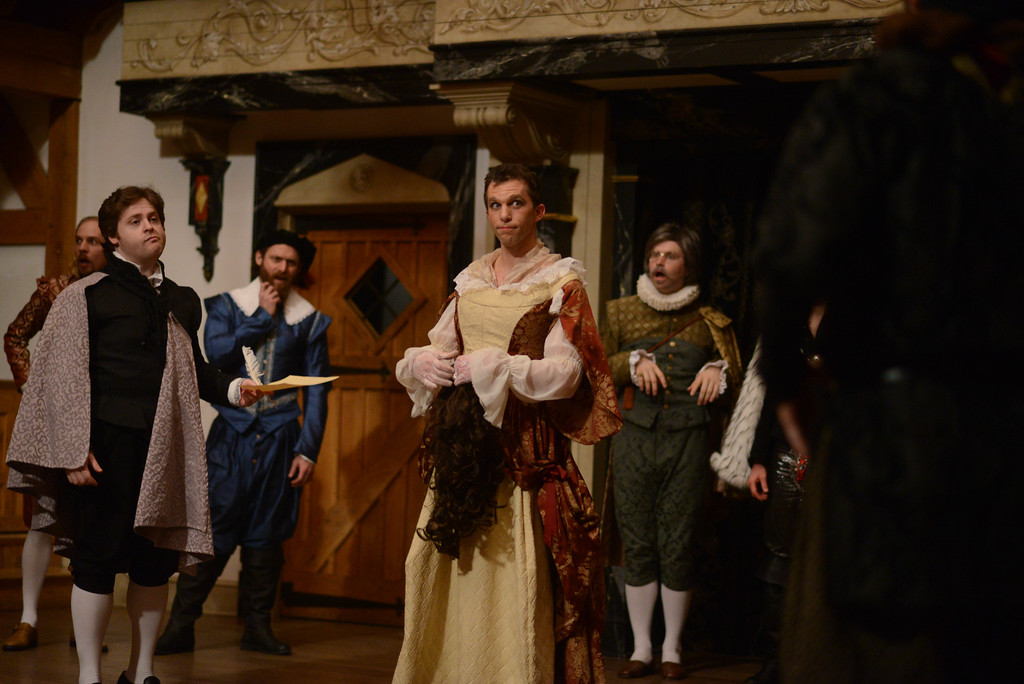 2. Where was the play first performed?
The play was originally performed by the Children of the Queen’s Revels, a boys’ company, at the Whitefriars Theatre, a small indoor venue just across the Fleet River from the Blackfriars.

3. Who wrote it?
A poet, essayist, and playwright, Ben Jonson (1573-1637) was perhaps the most famous writer of his day. Famous equally for his genius and his self-regard (he was the first writer to publish his plays as “Works”), Jonson was revered enough to be the center of the “Tribe of Ben,” perhaps the earliest English literary club.

5. How is this playwright unlike Shakespeare?
Jonson’s work is the diametric opposite of Shakespeare’s. His characters have the carefully drawn sharp outlines of dynamic cartoons rather than the organic ambiguity of Shakespeare’s characters – he is more Dickens than Austen. His plots cohere by virtue of a central location to which people are drawn by their foibles, not, as in Shakespeare, because of relationships. He frequently criticized Shakespeare’s disdain for verisimilitude and classical correctness.

6. What do scholars think about this play?
Though Epicene is not so thoroughly admired as The Alchemist or Volpone, it is a wonderful gallery of hilarious early modern London characters, all crammed – to his dismay – into Morose’s house. Despite Jonson’s admission that the play’s first presentation was a flop, he included the play in his Works. Its popularity grew during the Restoration when Charles II re-opened the theatres and insisted that boys no longer play the parts of women. You will see how this decree might have some bearing on the play’s denouement.

7. Is there any controversy surrounding the work?
Jonson’s misogyny is more than usually on display.

8. What characters should I especially look for?
In true Jonsonian fashion, the character names – Morose, Truewit, and Amorous La Foole among them – give broad hints at their personalities. Mistress Otter’s domineering personality and almost nonstop stream of prose makes her a modern presence in this city comedy.

9. What scene should I especially look for?
Epicene is a play about noise, and in that regard, I particularly enjoy the linguistic noise of the lawyers in debate that leads to the ending.

10. What is the language like?
To your gain and to Morose’s horror, the language is rich with the noisy jargon of the street, the court, the church, and the bear-ring.