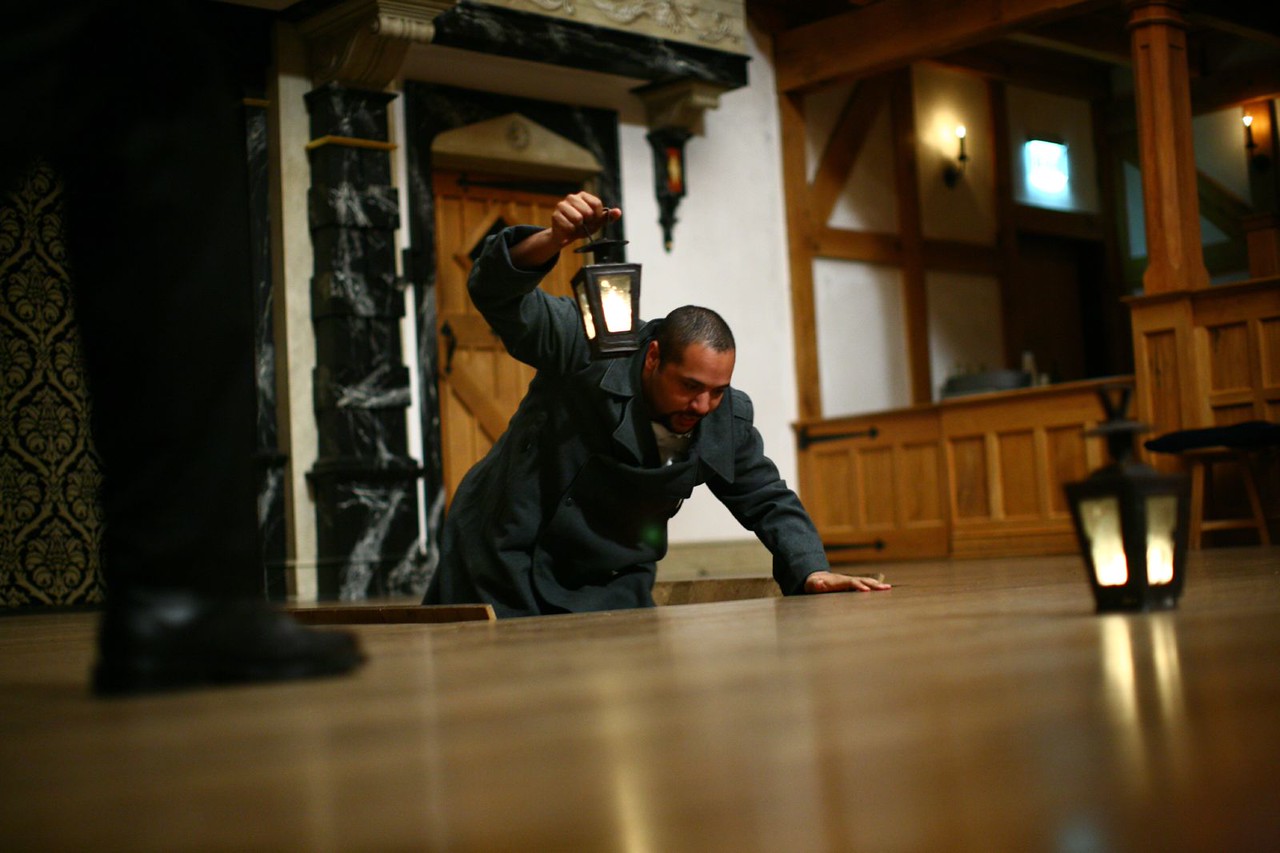 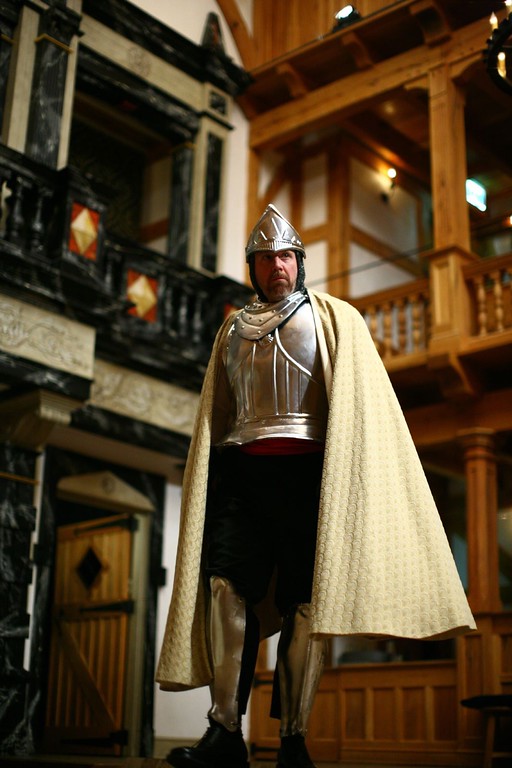 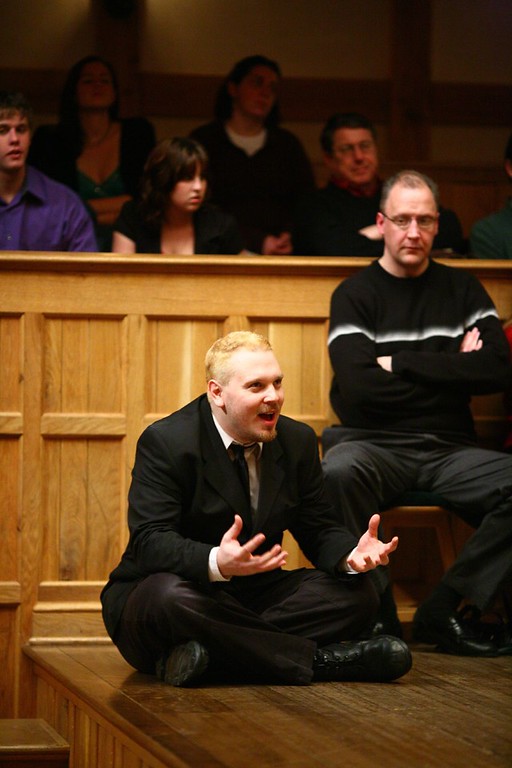 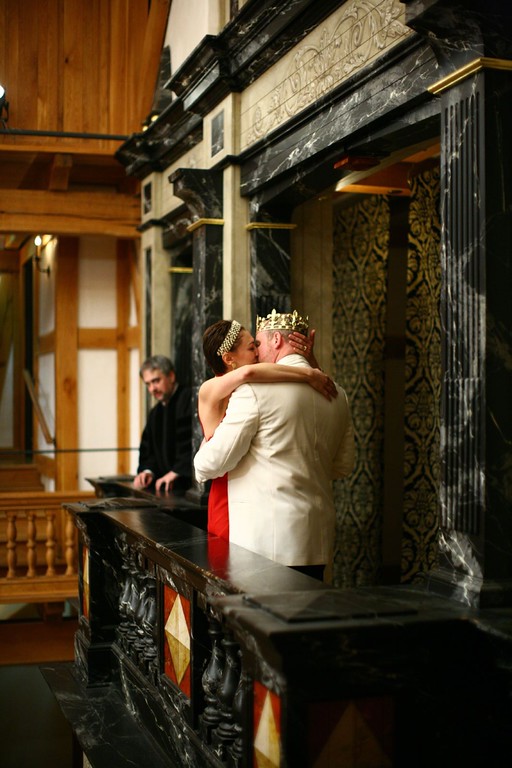 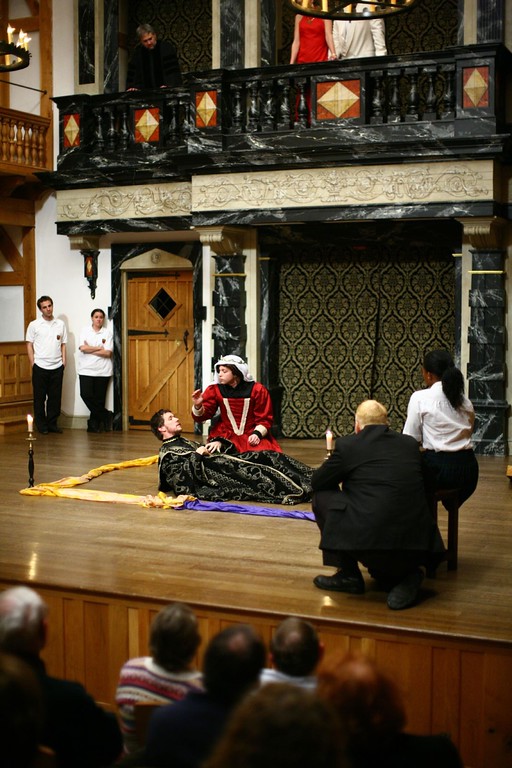 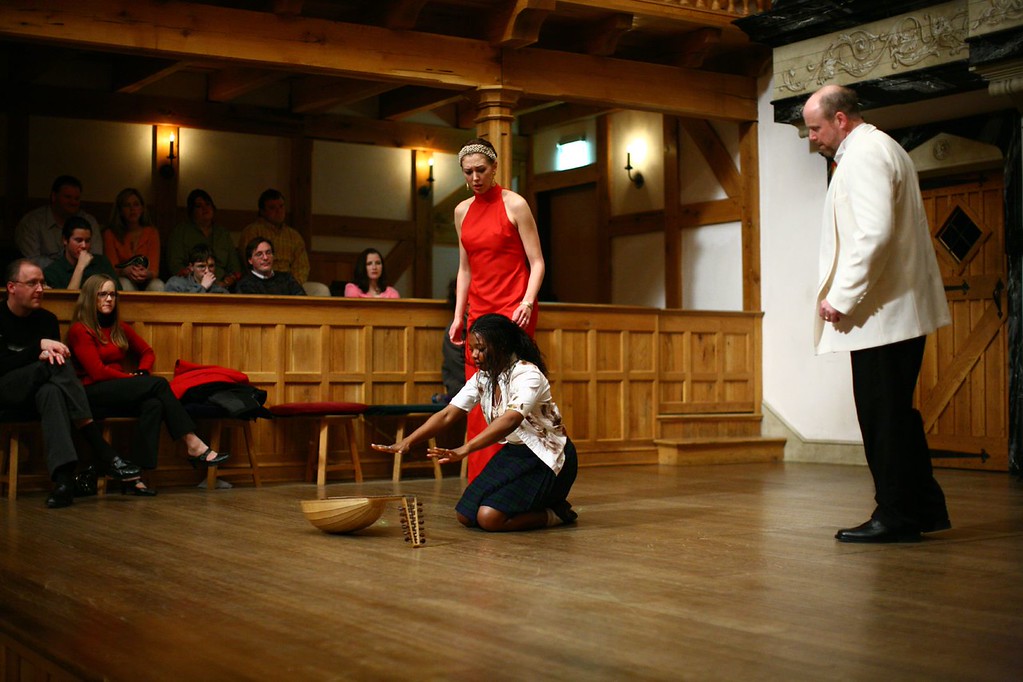 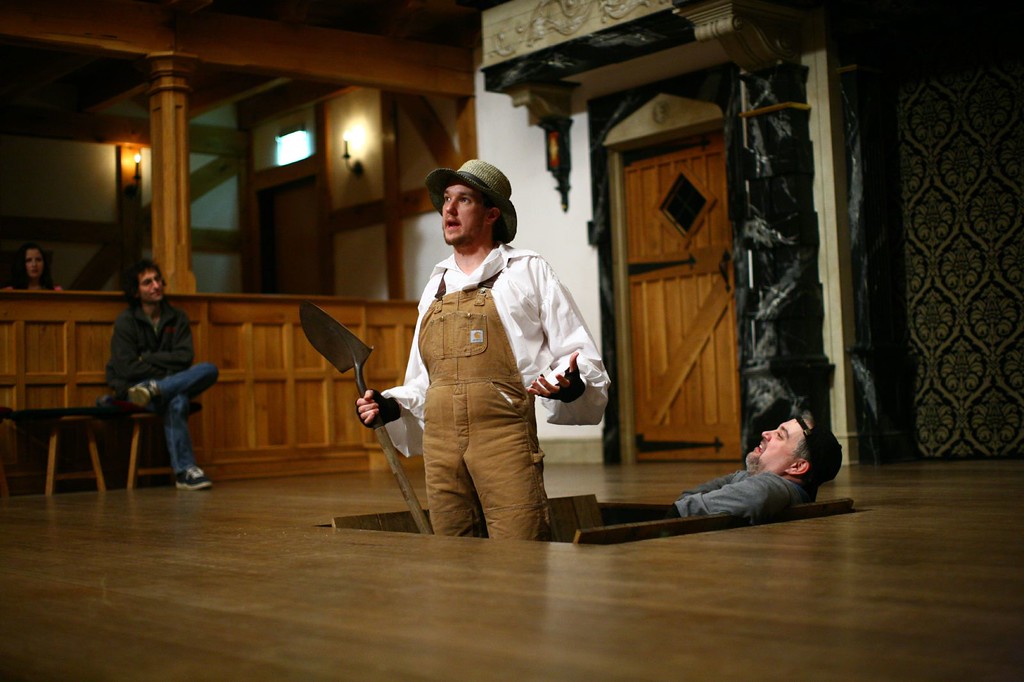 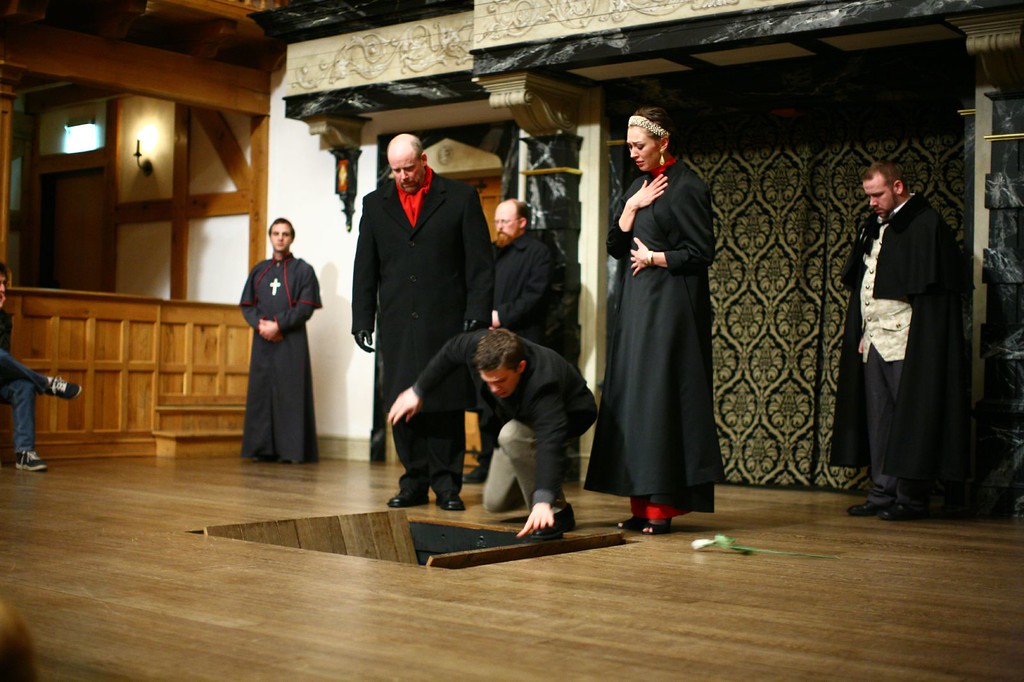 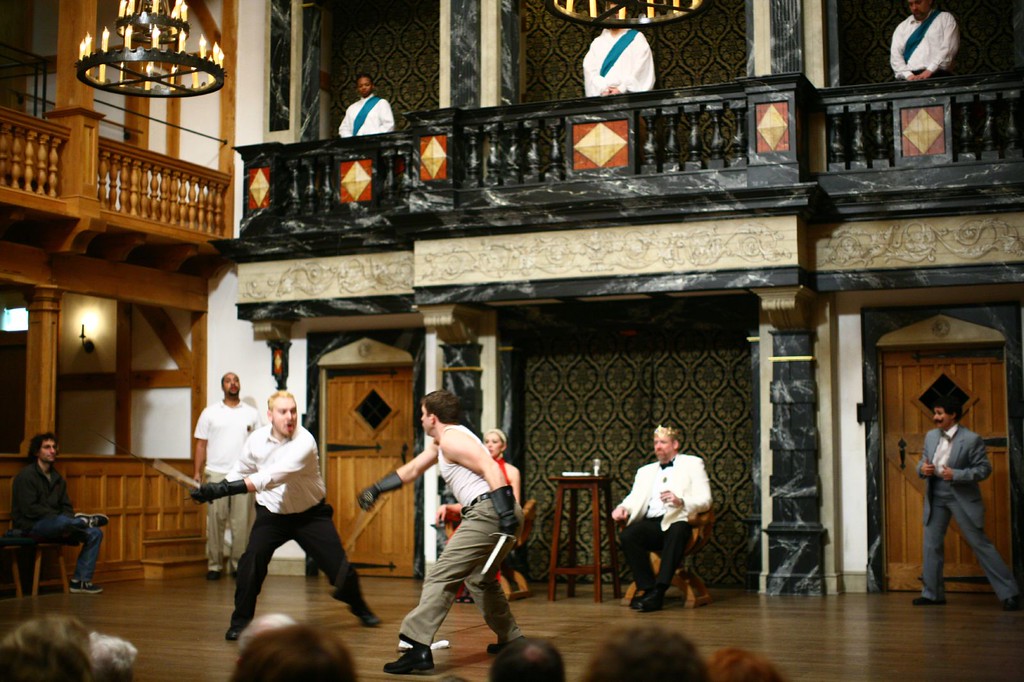 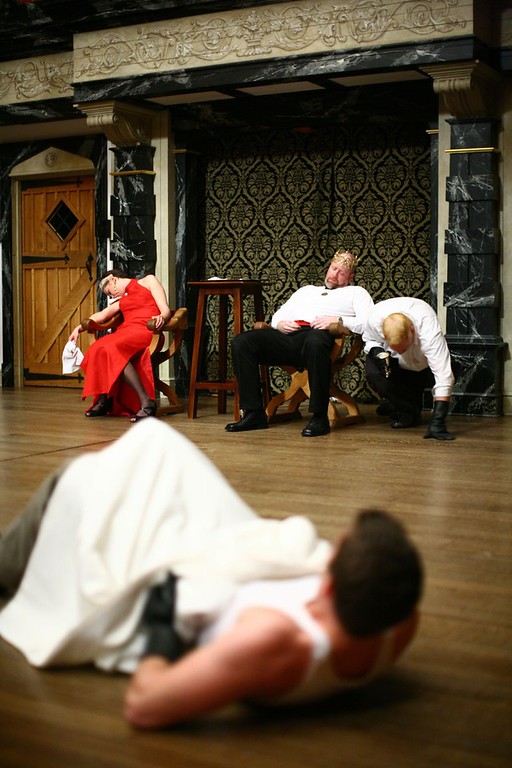 STUFF THAT HAPPENS BEFORE THE PLAY

bad quarto! down, quarto, down!

Playwrights in Shakespeare’s Elizabethan London wrote their plays for performance, not for publication. On those occasions when it looked las if a play might sell in print, the company, the playwright, or someone who had access to the play (no copyright laws applied) would take the play to a printer for publication in a single edition called a quarto. Eighteen of Shakespeare’s thirty-eight plays appeared in quarto versions before The Complete Works of William Shakespeare appeared in folio form in 1623 (seven years after his death). A number of these quartos appear to be corrupt, that is, they contain garbled passages or omissions from what we know to be the standard text. Bibliographers call such editions “bad quartos.”

In short, when we read Shakespeare instead of seeing and hearing his plays, then we judge by other standards than those we use when we go to a play mediated for us by great acting. At one time or another a play more like the first quarto of Hamlet than like the “official” Hamlet played before an audience in Shakespeare’s Globe theatre. Those original playgoers weren’t judging the play by what they learned in a Shakespeare class. So, in keeping with our mission of recovering the joy of these plays, the American Shakespeare Center decided to stage the “bad” quarto.

Maybe you’ll come out of the Blackfriars production with a strong opinion of which play is the “real” Hamlet. Maybe not. But if you leave thinking you enjoyed the show, then as far as we at the American Shakespeare Center are concerned, the “bad quarto” is a good play.