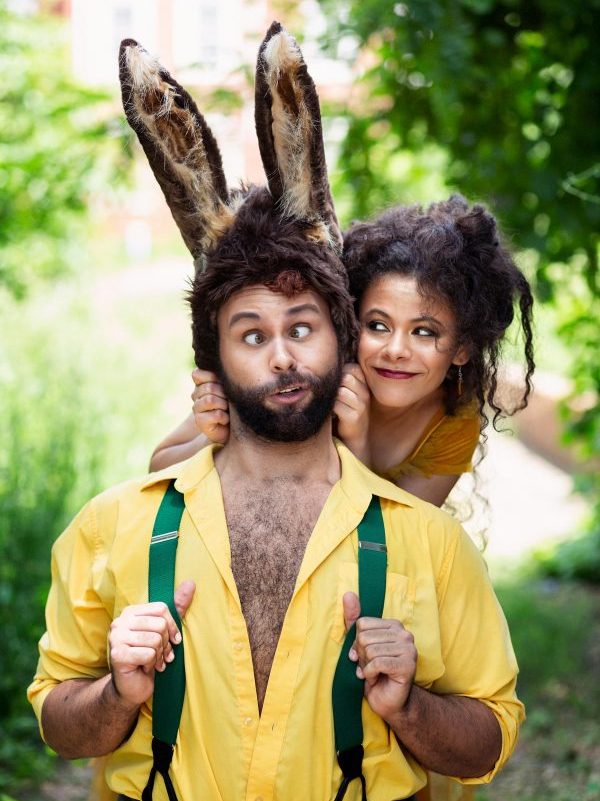 The course of true love never did run smooth.

Available as a 90-minute OR full-length production.

In A Midsummer Night’s Dream, Shakespeare casts a theatrical spell powerful enough to make audiences of all ages believe in anything. This mischievous comedy of lovers, heroes, fairies, and rude mechanicals is his tribute to humankind’s power of imagination, and reveals that the “course of true love” can alter with just one touch of magic.

A Note from the Director, Nathan Winkelstein