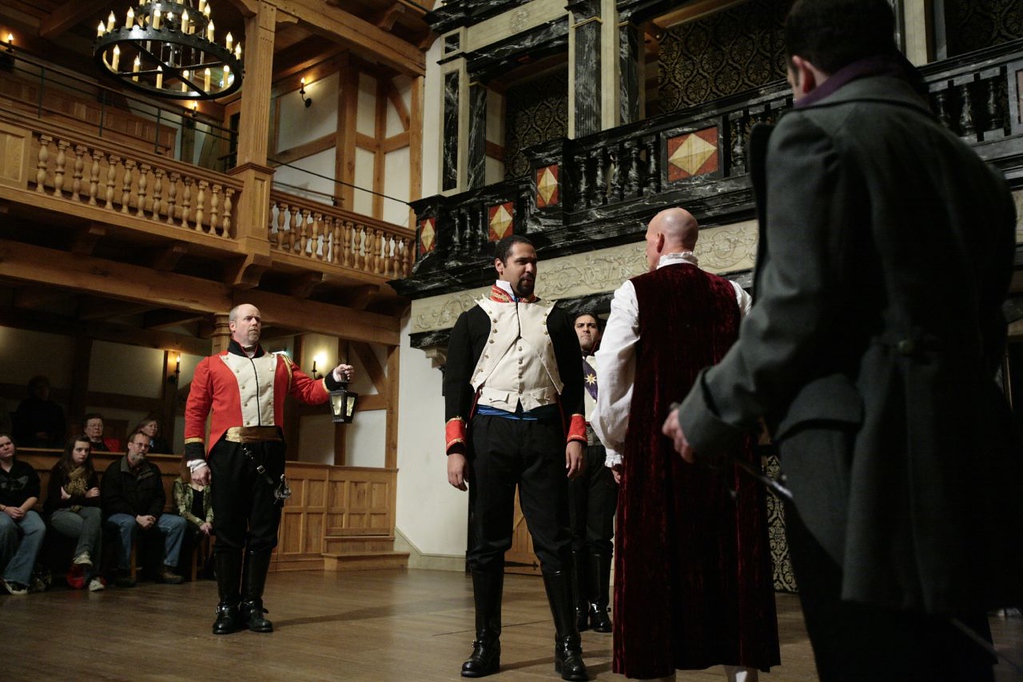 The cast of OTHELLO. Photo by TOMMY THOMPSON. 2006. 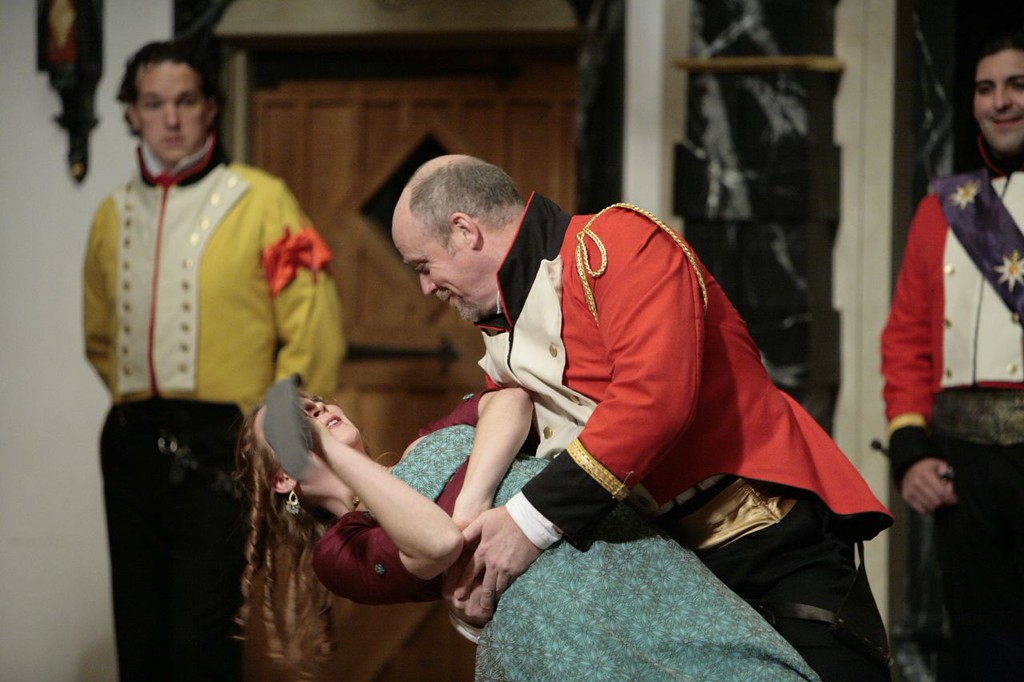 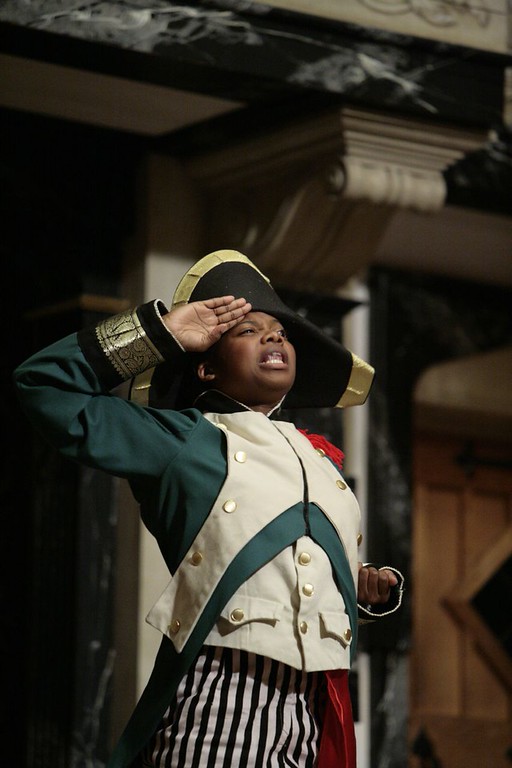 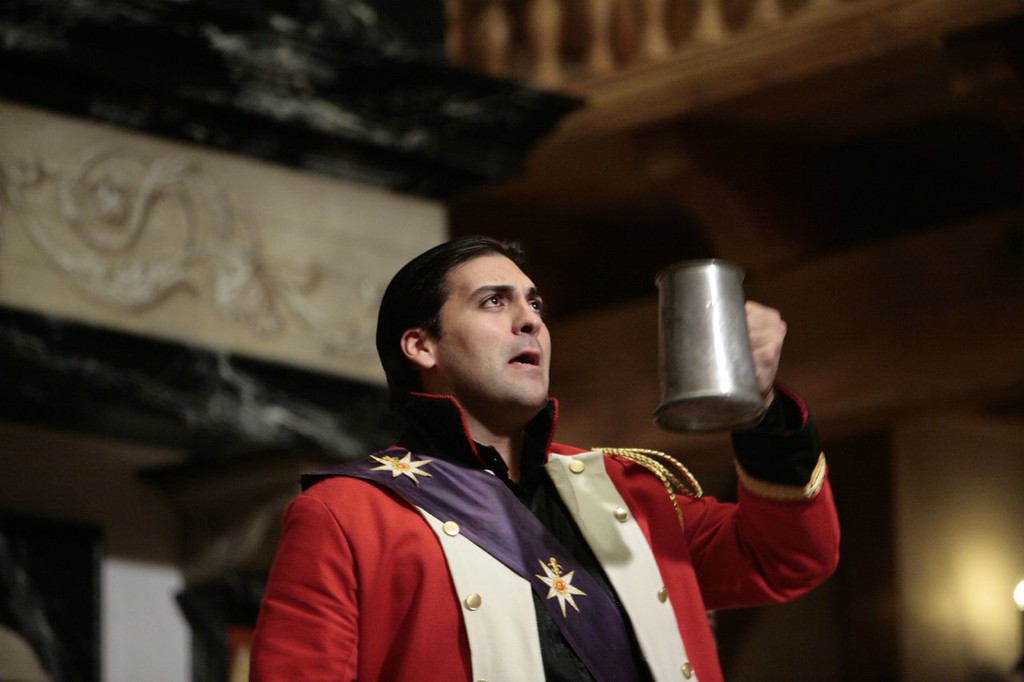 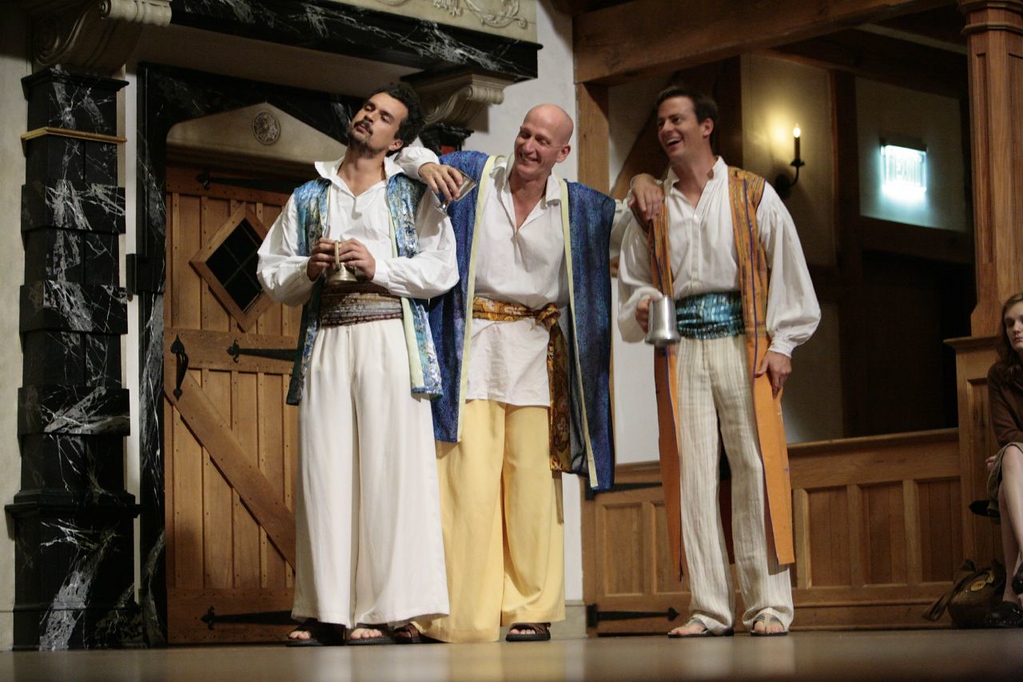 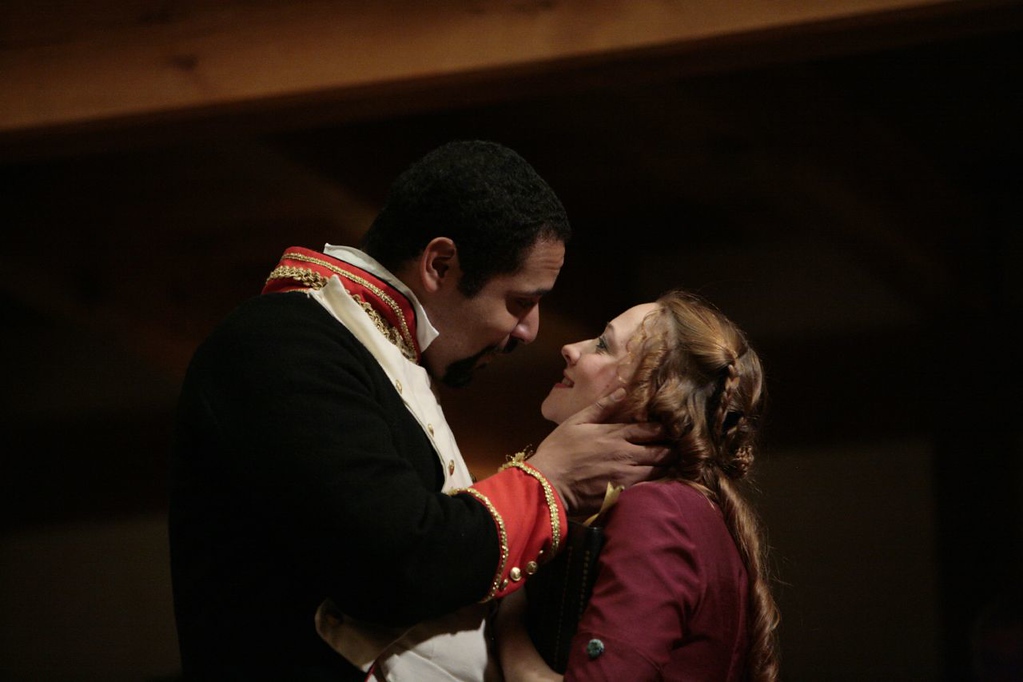 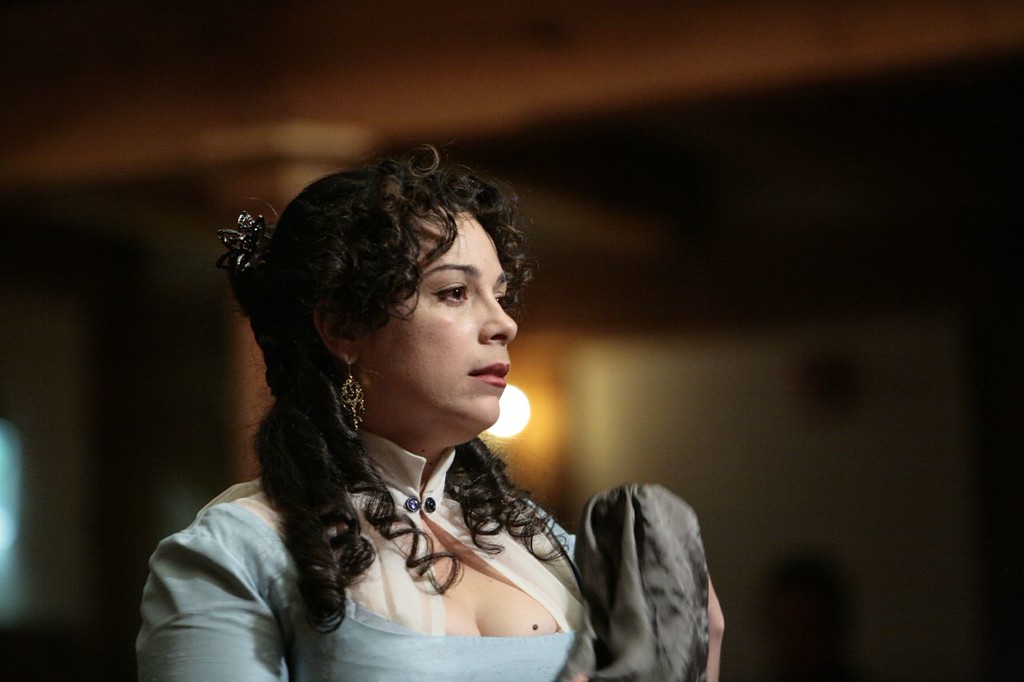 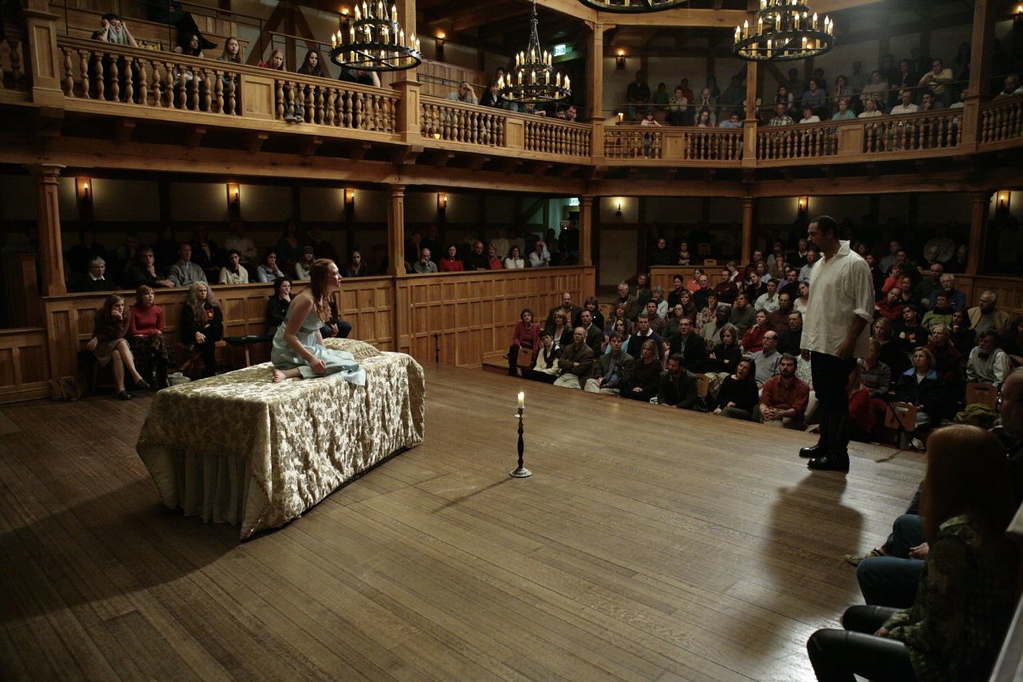 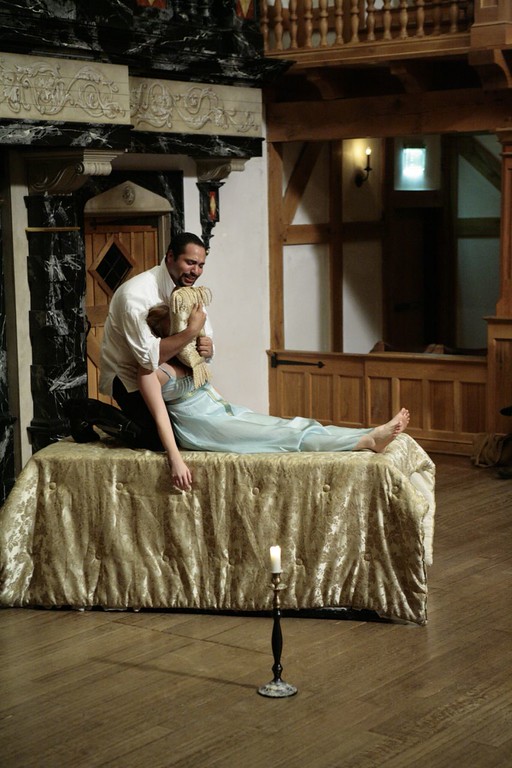 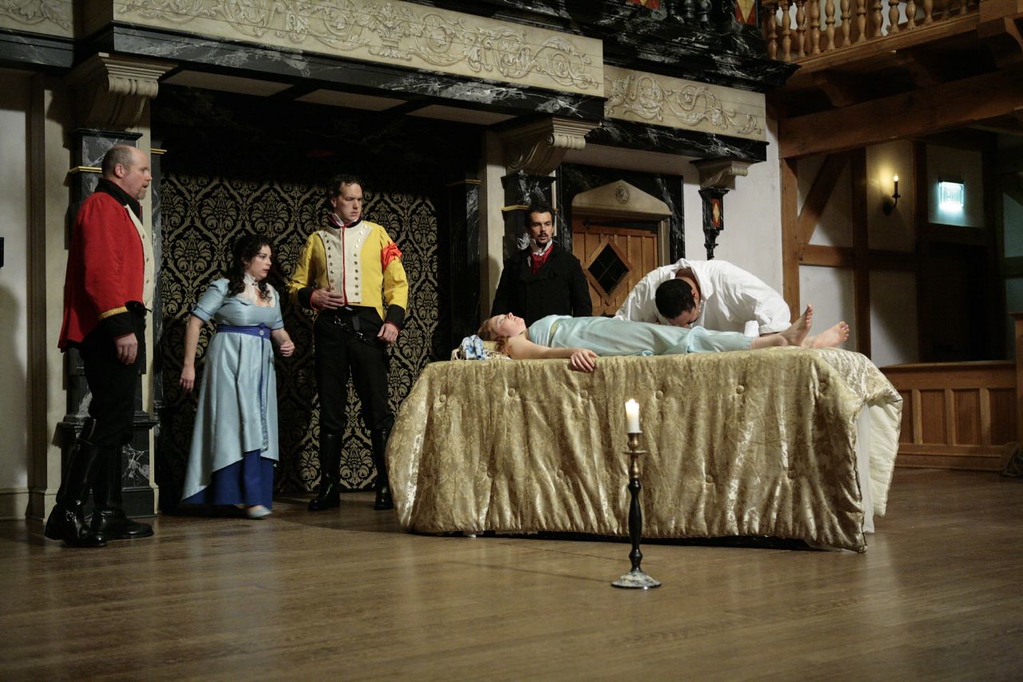 The cast of OTHELLO. Photo by TOMMY THOMPSON. 2006.

In these days of Amazon.com and the proliferation of mega-bookstores, it is not hard to imagine that buying a printed copy of a play was once a difficult, if not unfathomable, notion. Before Gutenberg’s invention of movable type in the mid-fifteenth century, a book was about as expensive as a low-end S.U.V. is today. A monk or a scribe sometimes spent an entire year copying a manuscript. After Gutenberg, and certainly by the time Shakespeare had become famous in the theatre world of the early seventeenth century, quartos (in essence, Elizabethan paperbacks) were widely marketed at affordable prices. But plays were considered live entertainment and were rarely available in printed form. Some of Shakespeare’s plays made it into print before his death in 1616; most did not.

Othello was probably written sometime between 1601 and its first recorded court performance on 1 November 1604. Most scholars speculate that it was written after Hamlet but before King Lear and Macbeth. But Othello was not available in printed form until the quarto of 1622 (Q1); then, in 1623, it appeared in the first “complete works” edition of Shakespeare’s plays, the First Folio (F). The Folio version has about 160 more lines than the Q1 version, and the two differ in hundreds of other ways: single-word variants, longer speeches kept in or left out, and many differences in spelling and punctuation. Because the Q1 version is thought by most scholars to have come either from Shakespeare’s own manuscript or from the copy of the text kept by the company stage manager, Q1 is considered a “good quarto” and thus has as much “authority” (in the opinion of most scholars) as the F version, which was compiled by two of Shakespeare’s fellow actors.

When I first directed Othello in 1994, I used a text prepared by ASC co-founder, Dr. Ralph A. Cohen. When I co-directed the play in 2000 with Jan Powell (Founding Artistic Director of Portland’s Tygres Heart Theatre), we tened to choose the F version wherever Q1 and F varied. We leaned this way because, on the one hand, the F version was printed later and may have corrected mistakes printed in the Q1 version and because, on the other hand, it’s possible that Q1 represents an earlier draft of the play and that F is Shakespeare’s rewrite. As I approached the text in 2006, I sifted through the options and ended up not always deferring to F but instead choosing whichever variant provided a juicier image or better helped tell this story of passions and betrayal, confusions and tragedy. More than anything, I want to let the exotic and visceral emotions breathe as clearly and as vividly as possible. So I’ve chosen to include some F passages not included in Q1, several of Roderigo’s lines from Act II, for instance, in which he describes Desdemona’s elopement for Brabantio, and Desdemona’s painful passion in the Willow song. But I also chose to include most of Q1’s “profanity” (oaths such as “Zounds,” “Sblood,” or instances of the word “God”), which was sterilized for the printing of F.

Editors and directors have wrestled for centuries over which version (Q1 or F) to choose for their editions and productions; and to challenge Shakespeareans further, a second quarto of Othello, printed in 1630, conflated Q1 and F. The moral of this essay is that no “sacred” or definitive edition of Othello exists now, nor ever will. We will never know which word choices Shakespeare finally preferred or which variations he would want us to perform today. The delight, of course, for any director is that Shakespeare wrote some mighty fine lines from which to pick and choose.